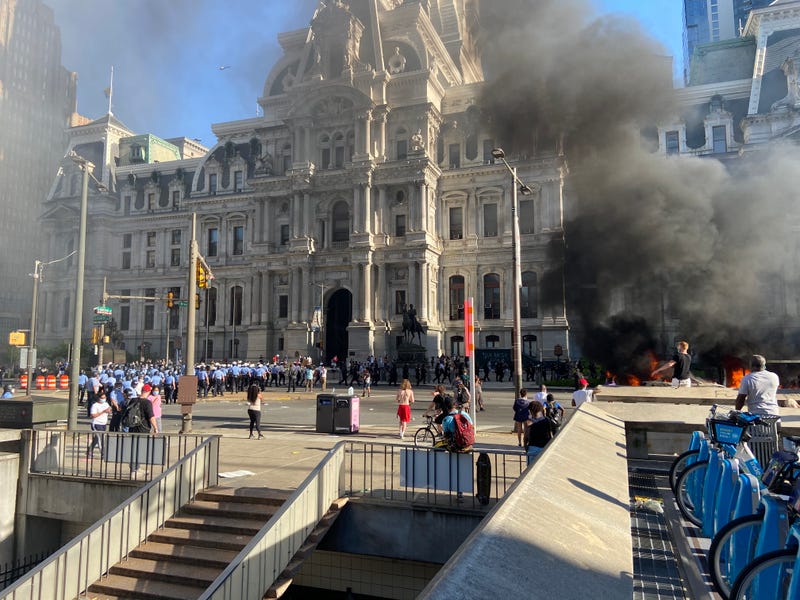 Authorities say Matthew Sinkiewicz struck two protesters in the head with his police baton while he was on patrol outside the Municipal Services Building, across from City Hall, on May 30.

Krasner said it was unprovoked. The two protesters sustained injuries and had to be treated at the hospital. 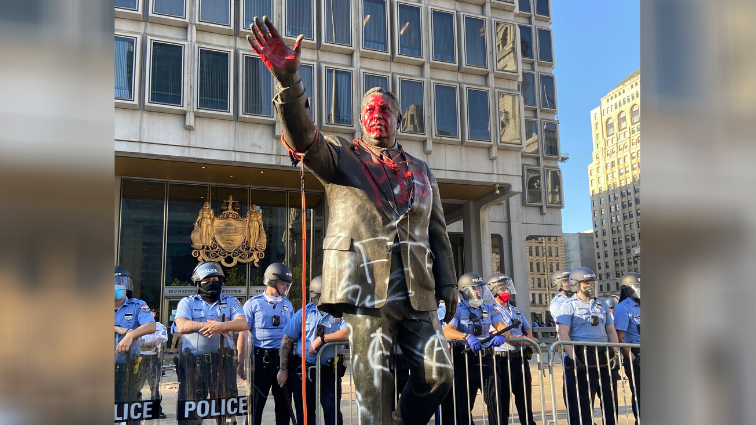 Sinkiewicz was fired in July and has now been charged with aggravated assault causing serious bodily injury, aggravated assault with a deadly weapon, reckless endangerment of another person, unsworn falsification to authorities, and official oppression.

In a statement, SEPTA Police Chief Thomas Nestel said, “The civil disorder that occurred in Philadelphia on May 30 did not take away the responsibility of our member to follow the Transit Police rules and expectations for professional conduct. Our response to resistance must be appropriate, and when it is not, the member will be held responsible.”

The police union, Fraternal Order of Police Lodge 5, has not yet returned KYW Newsradio’s request for comment. 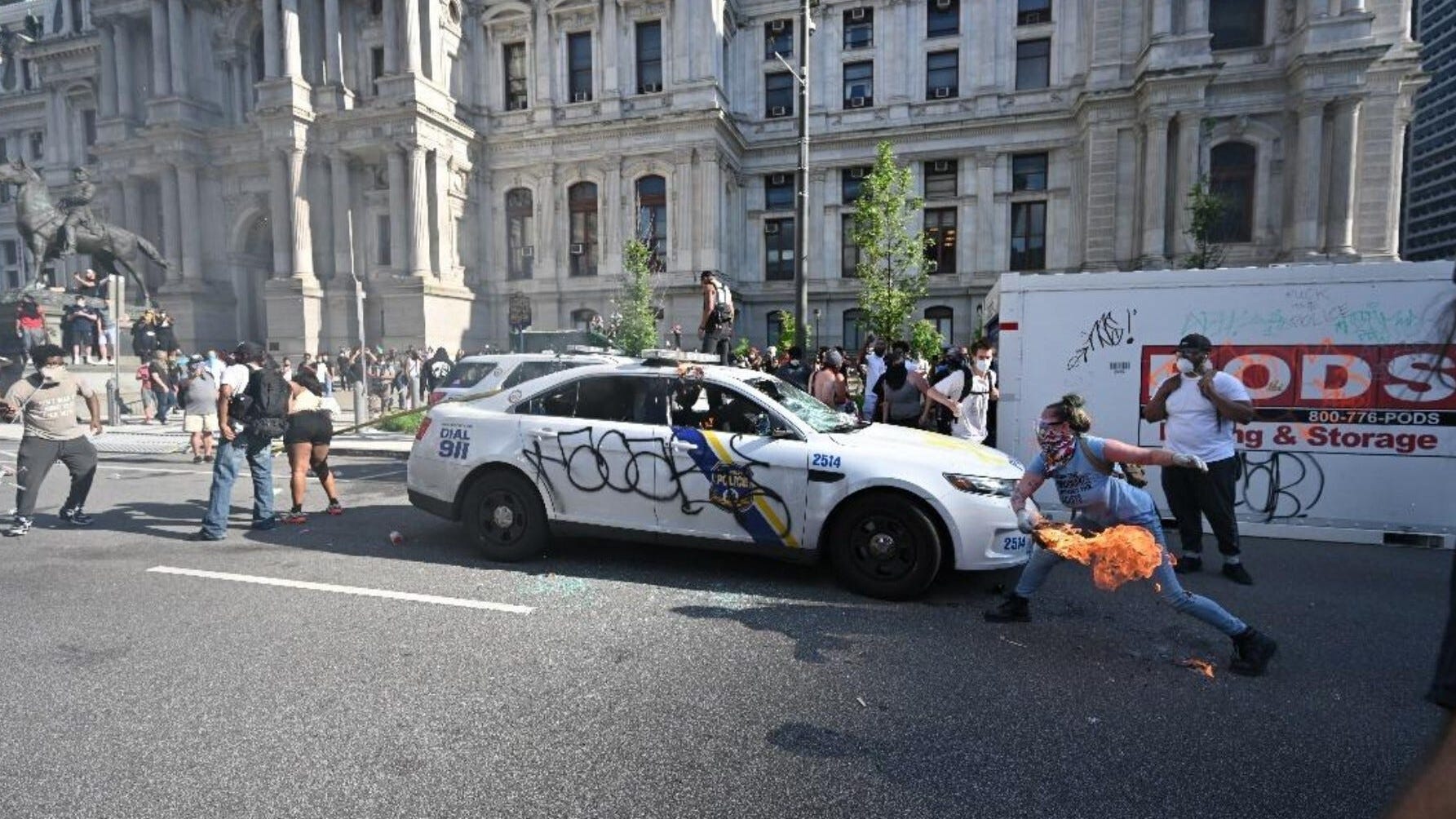