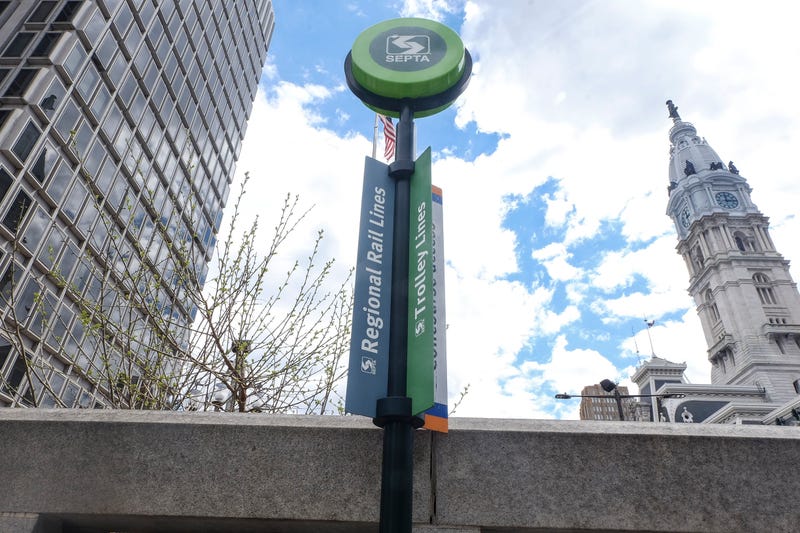 PHILADELPHIA (KYW Newsradio) — SEPTA is the first commuter rail operator in North America that is preparing to deploy new wire scanner technology, which will monitor its network of overhead wires on the Regional Rail.

“These cameras, they perform a detailed inspection and status of the wires throughout the system.”

“These are priority areas to get to and fix,” he continued, “and this technology is going to allow us to do that in a much more efficient way, we think, than we would currently be doing with a more manual inspection process.”

The transit agency and its tech partner, Strukton Rail from Bethesda, Maryland, were recently awarded a $170,000 grant from the Federal Transit Administration to install and test the technology.