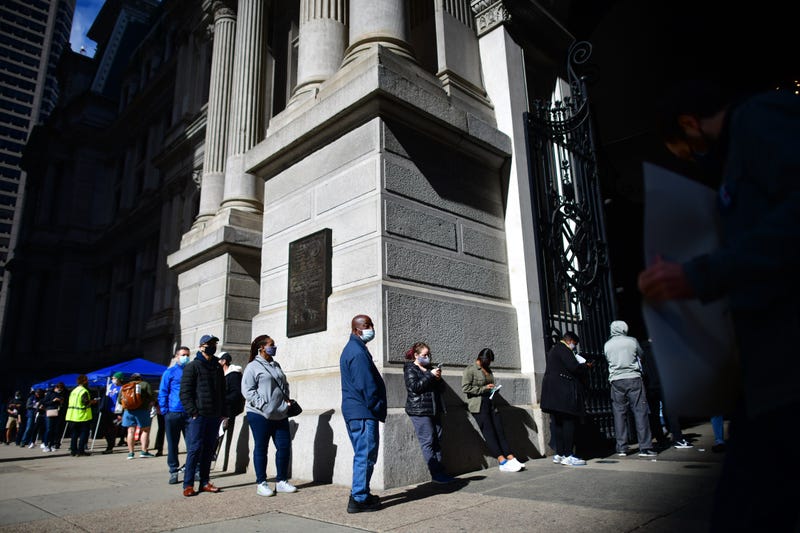 PHILADELPHIA (KYW Newsradio) — Ahead of Election Day, state and city authorities are urging the public to report incidents of voter intimidation or interference.

Philadelphia police will be wearing body cameras on Tuesday as they circulate throughout the city, working alongside prosecutors to respond to any calls of voter intimidation.

“Being hollered at, being threatened, someone trying to block your path who is large physically,” described Philadelphia District Attorney Larry Krasner. “If it appears a crime is underway, we are going to get that person arrested and we’re going to charge them.”

“Whether it’s to convince a voter to vote a certain way or just to not vote at all, the election code covers every situation,” he said.

Statewide, campaign greeters must stay 10 feet away from the entrances of polling places. Police and law enforcement must stay about 100 feet away unless they are called because of an issue. Certified poll watchers inside the building can only watch with their eyes, no cameras.

“Any voter who feels intimidated at the polls should report it immediately to their county board of elections, to their county district attorney,” echoed Pennsylvania Secretary of State Kathy Boockvar.

Each county has its own hotline, but voters across the state can report any issues by calling 1-877-VOTES-PA.

So far across Pennsylvania, more than 2.2 million mail-in ballots have already been submitted.

news
10 podcasts to keep you up-to-date on US politics
news
For school students, watching the inauguration was a history class in real time
news
12,000 doses of Moderna's COVID vaccine tossed out due to temperature problems
news
The unexpected barrier in getting COVID-19 vaccine shots to patients
music
Anthony Hopkins first thought 'Silence of the Lambs' was a 'children's story'
news
Biden targets Trump policies on climate, virus with executive orders