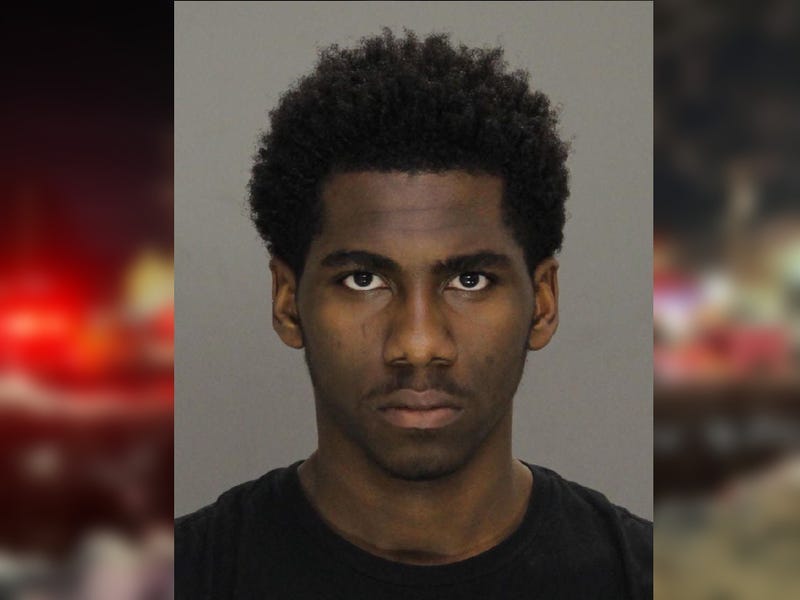 PHILADELPHIA (KYW Newsradio) — The 17-year-old suspect wanted for a shooting Saturday at a bowling alley in East Norriton, which left one person dead and four others injured, has surrendered to police. 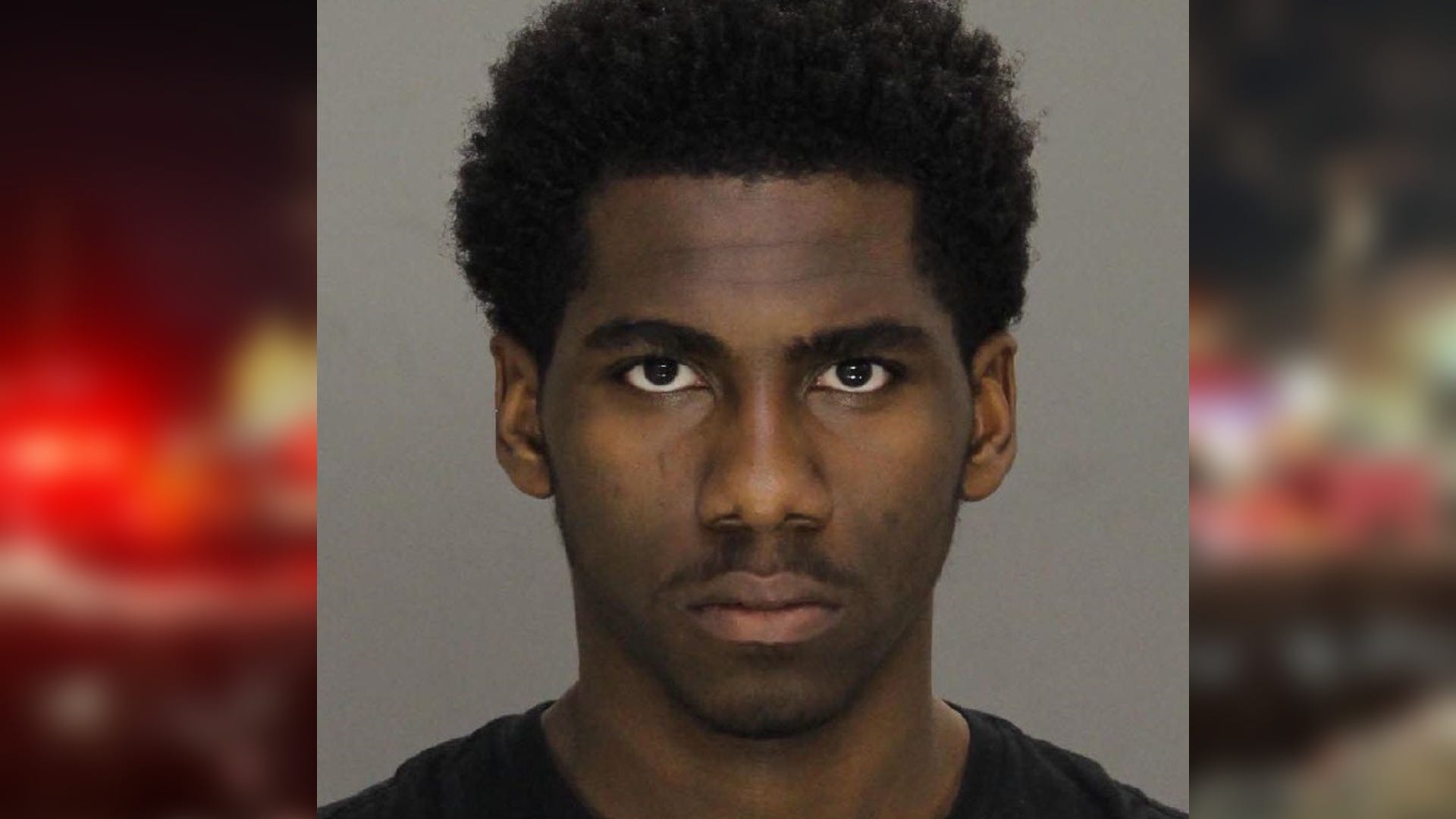 The shooting happened around 6:30 Saturday night at the Our Town Alley on Germantown Pike and Swede Road in East Norriton.

Then, Steele says Barnwell pulled out a gun and started shooting.

Wade was killed, and four of his relatives were taken to the hospital with gun shot wounds.