PHILADELPHIA (KYW Newsradio) — Many doggy day care centers in the Philadelphia region are seeing a decrease in customers because most pet owners are now working from home.

But even during a pandemic, one Northern Liberties center is making a big splash this summer. 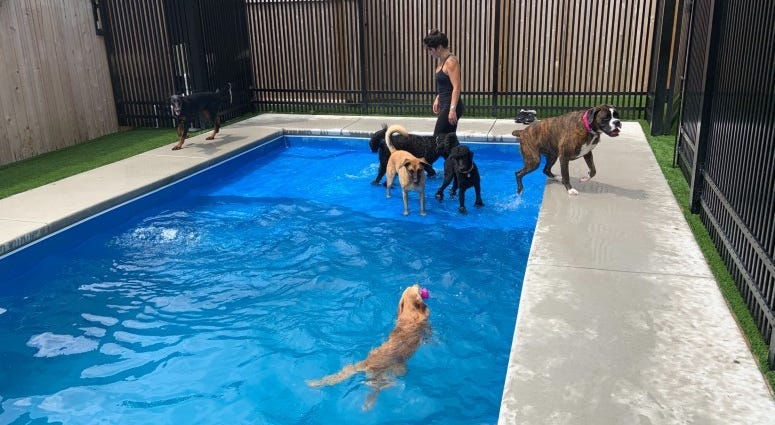 “Our best swimmer is actually a French bulldog. His name is Baxter and he swims all day long. We call him Michael Phelps,” said owner Ted Greenberg.

Greenberg said it took them three years before they could open in late February. The pandemic hit two weeks later, and they had to shut down the business for a couple months.

He said the newly opened business is now doing great.

There are six webcams throughout the facility, where pet owners can keep an eye on their pooch.