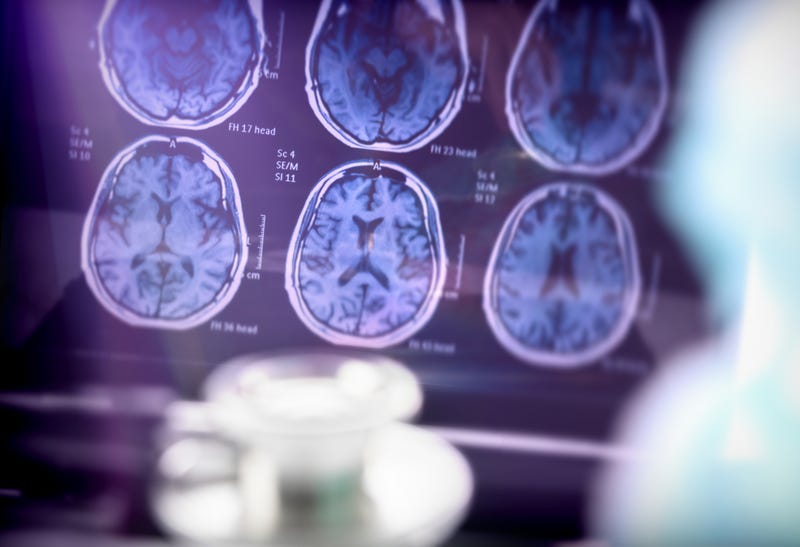 PHILADELPHIA (KYW Newsradio) — Alzheimer’s disease is the most common form of dementia, and most who suffer from it sustain damage to blood vessels in the brain.

“We know that now that this type of dysfunction of the vascular is in a majority of the cases present, besides also those two types of toxic lesions — the plaques and the tau tangles. The biggest question that we will try to address is what exactly is the contribution,” explained Dr. Domenico Praticò, director of the Alzheimer’s Center at Temple University.

The center received a $3.8 million research grant by the Pennsylvania Department of Health to find out if these cardiovascular issues happen before or after Alzheimer’s disease starts.

“It's a totally different story if a factor in a disease is something that happened earlier or later,” Praticò said. “If it’s earlier, we can think of the factor as responsible for (it), and therefore we can correct and prevent or slow down the disease.”

The state grant will fund a four-year research project, which will include studies of both animals and people.

“By bringing basic research from preclinical studies together with clinical investigation, we can gain significant insight into how neurovascular dysfunction correlates with cognitive outcome in Alzheimer's disease,” he said.