PHILADELPHIA (KYW Newsradio) — The ACLU and a number of other locally based voter protection groups have moved to intervene in the federal lawsuit filed by the Trump campaign against Pennsylvania election officials. They say they represent voters.

“Our leaders do not get to pick their voters and that is what the Trump campaign is attempting to do here,” said Vic Walczak, legal director for the ACLU of Pennsylvania.

The motion was filed Tuesday evening on behalf of the NAACP Pennsylvania Conference, Common Cause of Pennsylvania, Black Political Empowerment Project and other groups, as well as individual voters.

“They do not like the results of this vote. They are making all sorts of allegations about things that may or may not have gone wrong. They have not produced a shred of evidence to support these allegations. That is not how things work in American courts of law,” Walczak said.

The ACLU has asked that they be allowed to join the case because they present a unique perspective: that of the voter.

“The people have spoken and the president needs to recognize that,” explained Walczak, “and this lawsuit is an assault on the very foundation of democracy. When you make a claim that could disenfranchise tens of thousands, if not millions of Pennsylvania voters, you’ve got to do more than just cast dispersions. You’ve got to have actual evidence. This is just nonsense and the court should throw it out very, very quickly.” 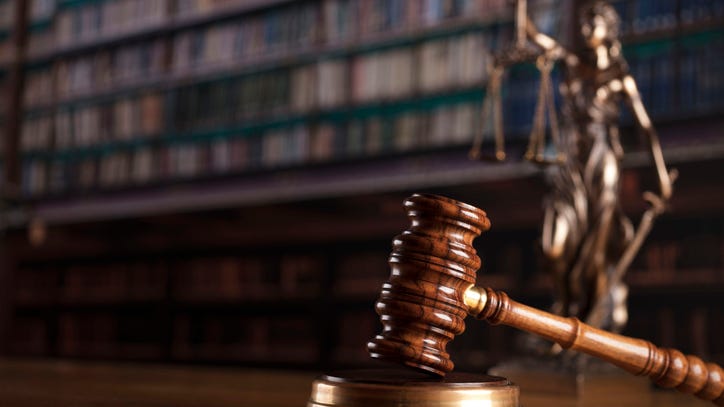 So far, the court has already issued an aggressive scheduling order for the case with the Trump campaign briefs seeking a court order due Wednesday.

And defendants, including Secretary of the Commonwealth Kathy Boockvar and several county boards of elections, are due to file motions to dismiss the same day.

music
Catherine Zeta-Jones welcomed a new grandbaby and puppy during COVID lockdown
music
Ashley Judd texted sister Wynonna to help wash her hair after horrific accident
news
Are we close to reaching herd immunity?
news
'Potentially hazardous' asteroid the size of the Golden Gate Bridge to pass by Earth this month
news
You can get McDonald’s Crispy Chicken Sandwich for free this week
news
When can vaccinated grandparents visit grandkids?