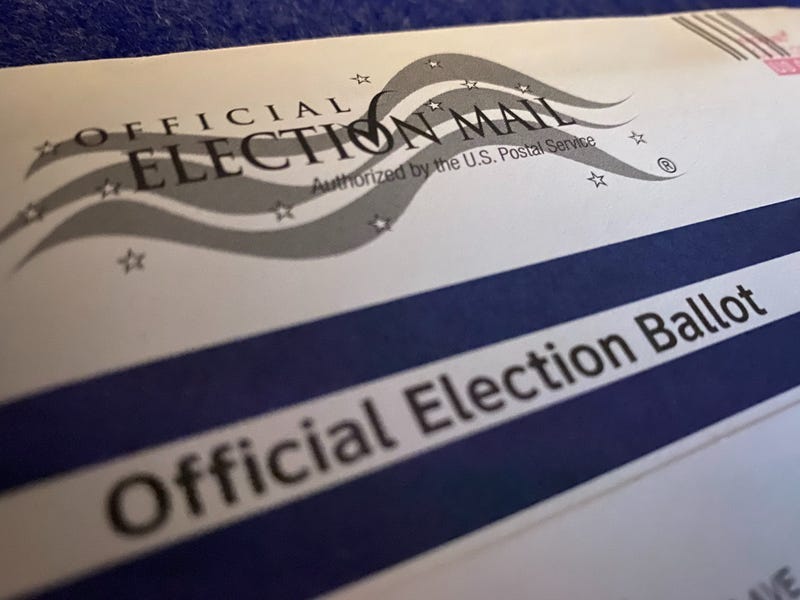 PHILADELPHIA (KYW Newsradio) — Mail-in ballots were overwhelmingly used this past election cycle, and a large sum will likely be used for the next one. But voters who assume they’re all set to vote by mail again should check their status — and the mailbox — now.

People who voted by mail in Pennsylvania last year are now getting letters about their voting status for this year, which is causing some confusion.

The Committee of Seventy, an election watchdog organization in Philadelphia, breaks it down: President and CEO David Thornburgh said a state law identifies those who applied for mail-in ballots as “permanent voters.”

Thornburgh said this burden falls on the counties because they have to process the mail-in ballots and keep the polls open. He said voters must return the application if they want to vote by mail.

“If you don’t return that application, then the default is you’re voting in person so you can head to the polls for the primary,” he said.

The deadline to apply for a mail-in ballot is 5 p.m. on the Tuesday before the election — in this case, May 11, a week ahead of the Pennsylvania primary.

However, the coronavirus pandemic is still ongoing, so mail-in ballots may very well be the default for many again.

“It remains to be seen exactly how many people will choose to vote by mail this time around,” Thornburgh said. “It was about half in the fall, in the general election, which I remind people is about 10 times the percentage of people who voted by mail in 2016.”

Thornburgh said one of the benefits of voting by mail is doing a deep dive into each candidate.

“You have the ballot there, you can pull up our website or the state’s website or the county’s website, learn about the candidates. You don’t have the anxiety of waiting in line, impatient people behind you, and so forth,” he said.

Thornburgh added the Committee of Seventy is committed to educating voters, but lawmakers must step in too.

“We’ll do the best we can and we’re willing to educate voters about what this means, but this feels like something that’s got to get fixed. Among other things, as lawmakers look at how to improve our election process.”