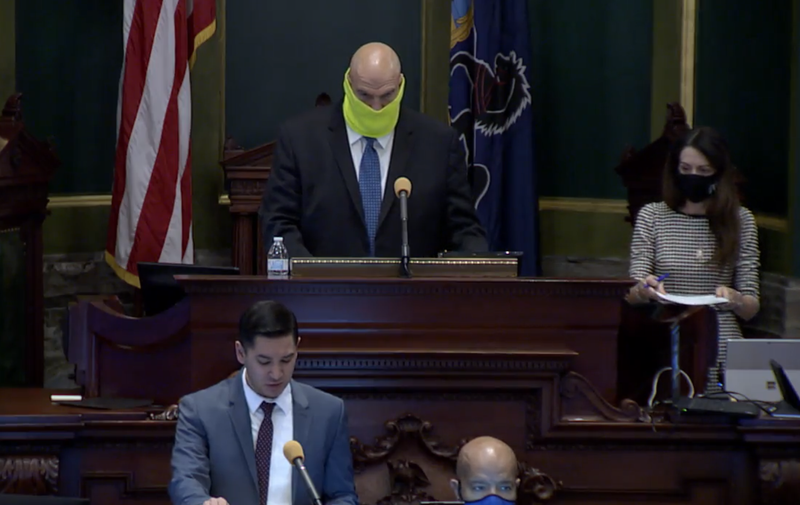 Fetterman refused to hear a GOP motion that tried to block Brewster’s swearing-in over a mail-in ballot dispute, even though the results of the election were already certified by the Department of State and other legal challenges had been settled.

After they took the gavel from Fetterman, Republicans blocked Brewster’s swearing-in on Jan. 5. 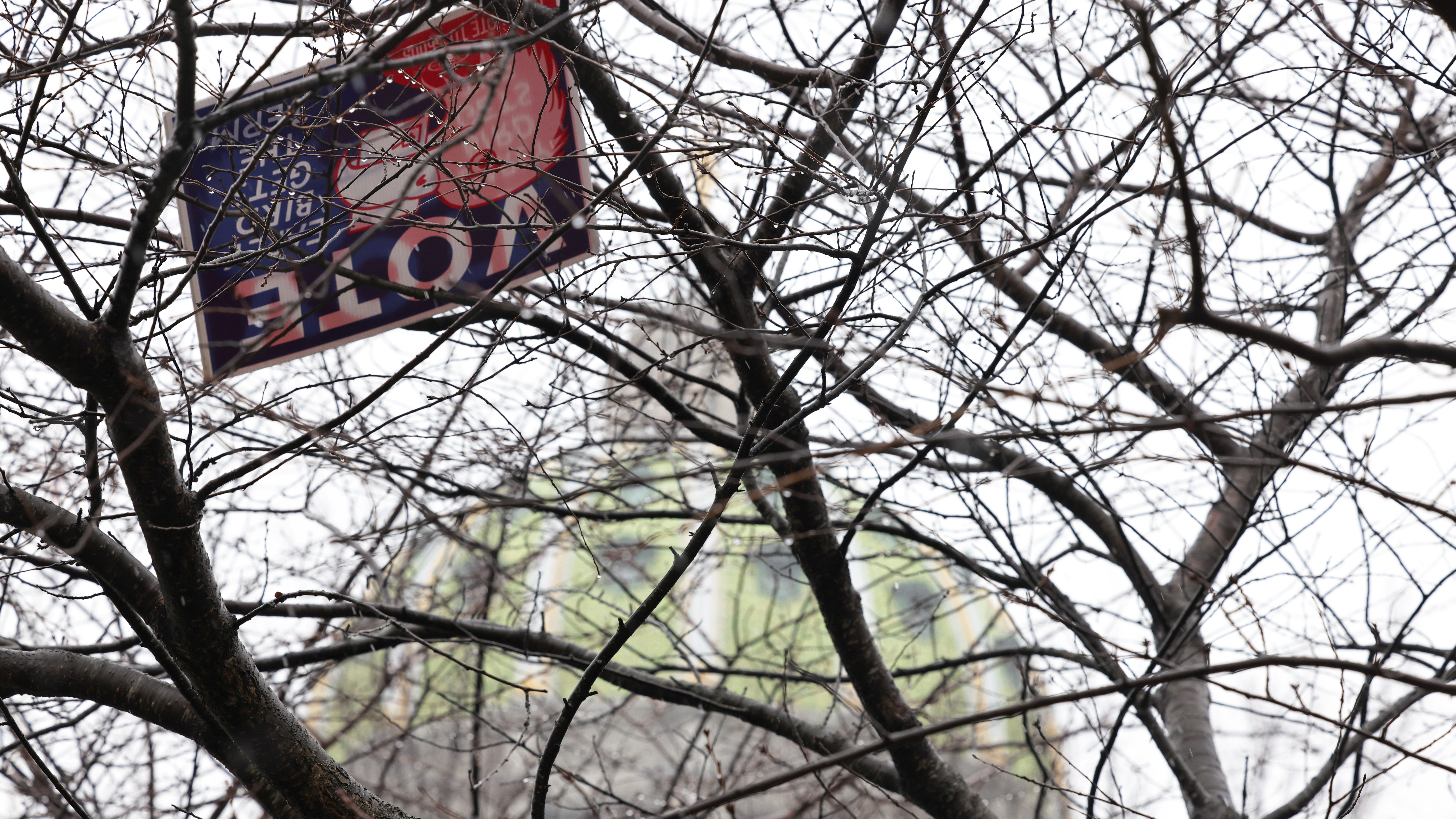 Chaos erupts in Pa. Senate as GOP blocks Dem from being sworn in over mail-in ballot battle

But on Tuesday, a federal judge denied the ballot challenge from Brewster’s opponent. He was sworn in Wednesday in a very quick — and very uneventful — ceremony.

A handful of proposed amendments to the Pennsylvania Constitution passed by committee Wednesday, moving them closer to getting in front of voters.

A bill that would create districts for Pennsylvania’s appellate courts — including the state Supreme Court — passed the Judiciary Committee. State Rep. Russ Diamond, the bill’s prime sponsor, said it would bring “geographic diversity” to the state’s high courts.

Gov. Tom Wolf opposes the idea, calling it an attempt to “gerrymander our justice system.”

Republicans on the State Government Committee also pushed through legislation that would limit a governor’s powers during disaster declarations.

They say 21 days is enough time for a governor to issue an emergency declaration. After that, they say the governor should work with the state Legislature to pass any additional protections.

Wolf calls it an attempt to undermine the current COVID-19 disaster declaration, and warns it could inhibit future emergency responses.

Both bills now head to the House floor for a full vote.

Both bills were passed by the state House and Senate last year. As proposed constitutional amendments, they’ll need to pass both chambers again this session. Then, they’ll be put on the ballot, and voters in Pennsylvania will decide.