PHILADELPHIA (KYW Newsradio) — Pennsylvania elections officials say voters shouldn’t be worried about recent court cases or decisions. Rather, they should focus on getting their votes in however they choose to do it.

On Wednesday, the U.S. Supreme Court ruled it wouldn’t block mail-in ballots that arrive after Election Day, but it could decide after the election to toss those votes.

Pennsylvania Gov. Tom Wolf said rather than voters trying to figure out what that may mean right now or what the court may decide, he wants the commonwealth to focus on the impending task at hand.

“Why even have any doubt,” he said. “It’s in your hands to move beyond the doubt and actually get to the point where your vote counts. Get it in by 8 o’clock on Election Day.”

The Pennsylvania Supreme Court ruled ballots can be counted if they arrive after Election Day, but before 5 p.m. on Nov. 6. In its most recent ruling, the U.S. Supreme Court said there’s “a strong likelihood” that the decision violates the federal Constitution, but there’s not enough time to take it up before the election.

Those ballots will all be kept separate, and the high court could revisit it.

“Deliver it in person,” added Pennsylvania Secretary of State Kathy Boockvar. “Do not rely on the U.S. Postal Service at this point in time.” 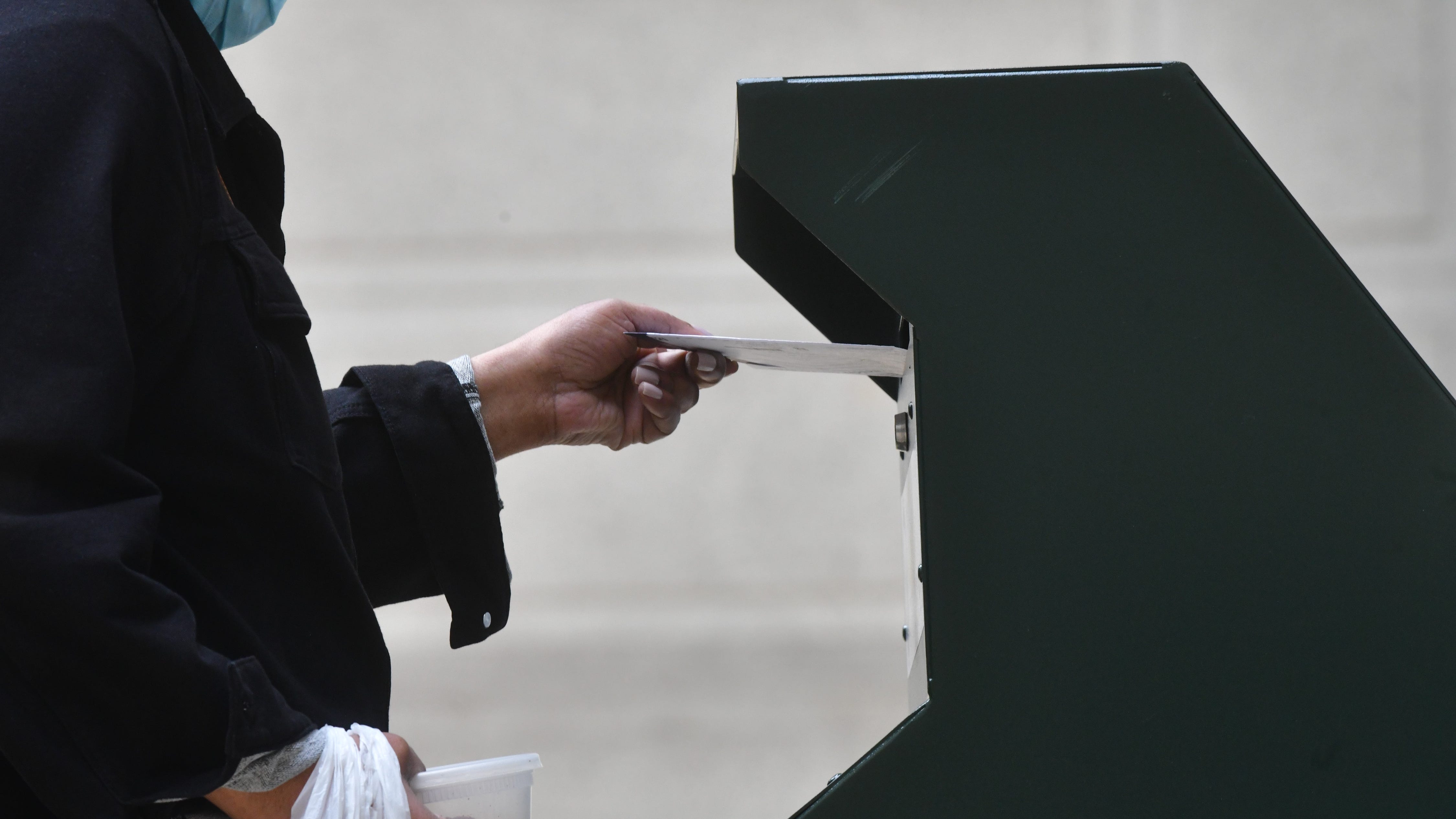 Still need to return your ballot in Pa.? Don’t mail it

And, Boockvar noted, voters who received mail-in ballots can still vote in person on Election Day by bringing their completed ballots — envelopes and all — to a polling place. Or, a  voter can cast a provisional ballot.

“I know there’s confusion about flying court decisions,” Boockvar added, “and I’m here to repeat what we’ve been saying for weeks: Do not try to game this out. Do not try to predict what any of them mean. Instead, make a plan today to vote.”