WASHINGTON (KMOX) - The history-making 2020 election continues to amaze us as President-elect Joe Biden and Vice President-elect Kamala Harris received more votes than any other presidential ticket in U.S. history. They're now the first to surpass 80,000,000 total votes. 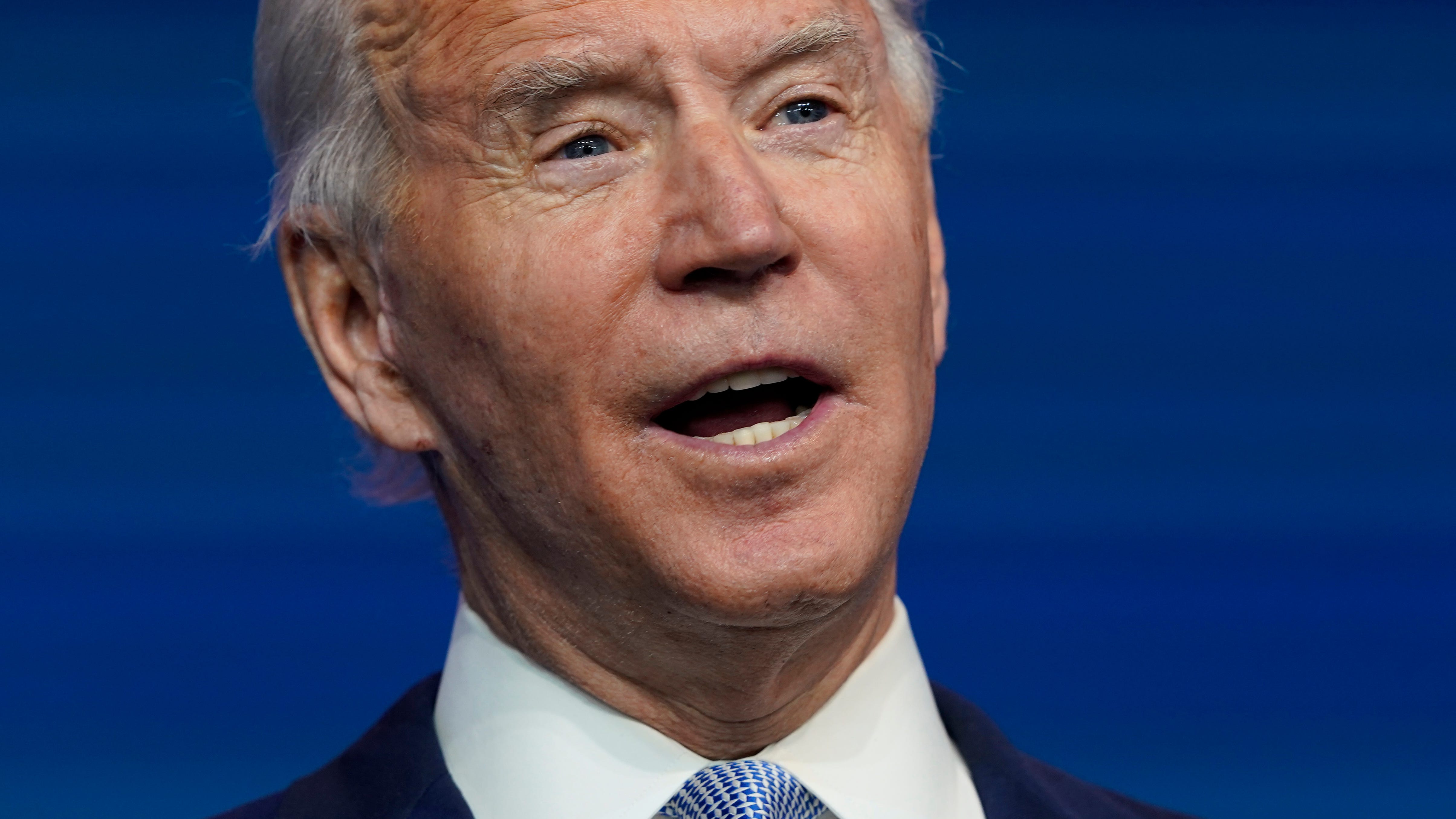 Joe Biden to deliver a Thanksgiving address seeking US unity

Both campaigns have topped the previous record held by Barack Obama who got nearly 70 million votes in 2008.

According to projections by The Associated Press, Biden is expected to take 306 electoral votes and Trump will have 232. Trump has refused to concede the election, and his campaign continues to pursue legal challenges to the vote in some states.

news
For school students, watching the inauguration was a history class in real time
news
12,000 doses of Moderna's COVID vaccine tossed out due to temperature problems
music
Anthony Hopkins first thought 'Silence of the Lambs' was a 'children's story'
news
The unexpected barrier in getting COVID-19 vaccine shots to patients
music
Our favorite music moments from Inauguration Day 2021
news
Biden targets Trump policies on climate, virus with executive orders