Cuomo said a man in his 60s from Saratoga County, who works at N. Fox Jewelers located at 404 Broadway in Saratoga Springs, has tested positive for the strain.

The man was symptomatic and is now on the mend.

Cuomo said the man did not travel recently so this appears to be a case of community spread.

NEW: The Wadsworth Lab has confirmed New York State’s first case of the U.K. variant (B.1.1.7) of the virus that causes COVID.

An individual from Saratoga County, New York, tested positive for the strain. The individual had no known travel history.

Three other people linked to the jewelry store have tested positive for COVID-19, and the state's Wadsworth Lab is conducting tests to determine whether they contracted the new strain, known as B.1.1.7.

The store has been closed since Dec. 24.

The governor is advising anyone who visited the store between Dec. 18 and Dec. 24 to get a COVID-19 test.

“We’re going through the employees of the jewelry store,” the governor said. “As it was a retail establishment, we need the cooperation of the public.”

The new strain, which is believed to be about 70% more contagious, but does not appear to be more lethal, has been identified in California, Florida, Colorado and 33 countries.

Cuomo last month said British Airways, Delta and Virgin Atlantic had agreed to require negative COVID-19 tests before flights leave the U.K. for New York in an effort to prevent spreading the strain.

In New Jersey, Gov. Phil Murphy said all United Airlines passengers arriving in Newark Airport from the U.K. will be required to show proof of a negative COVID-19 test. 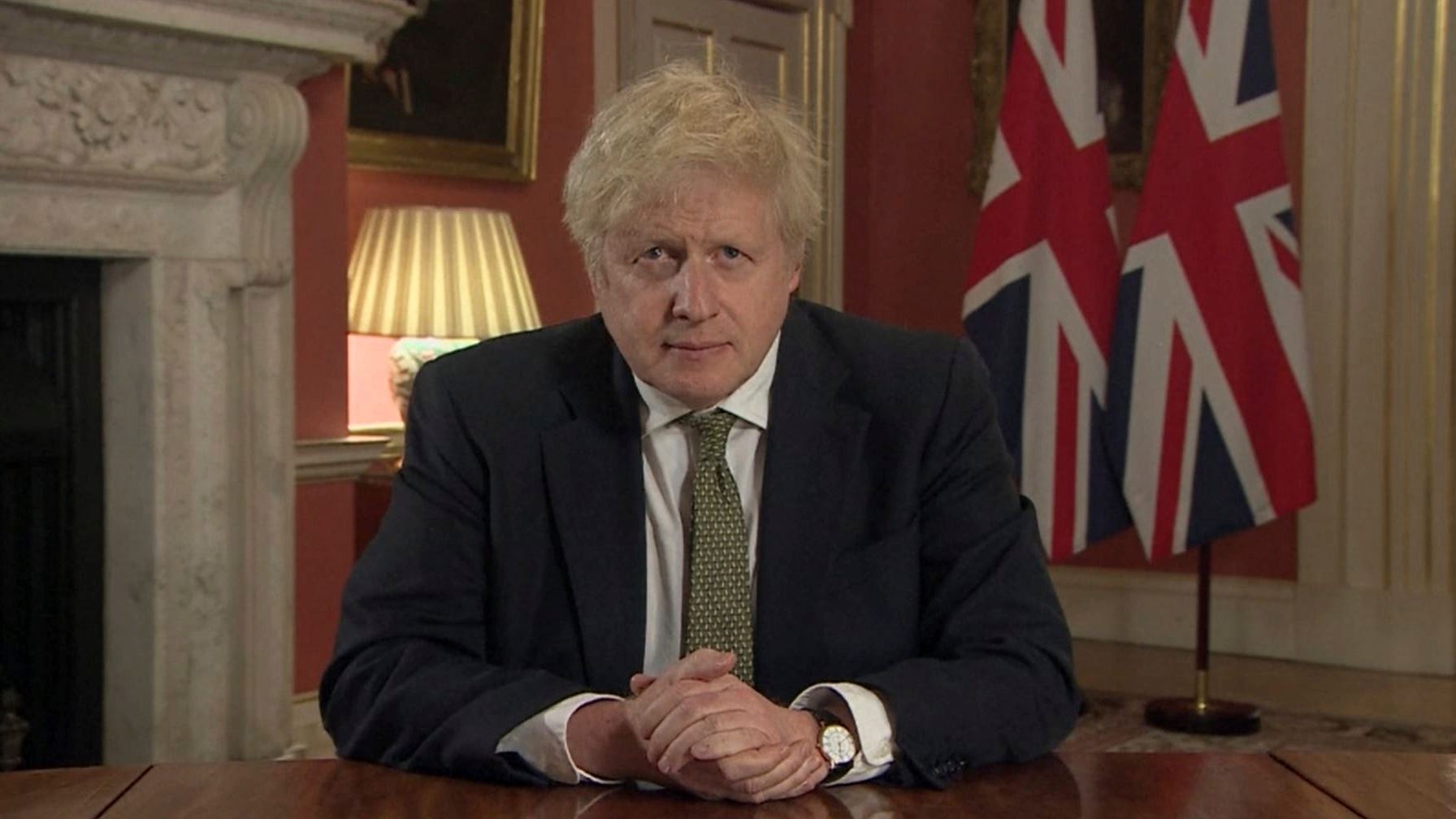 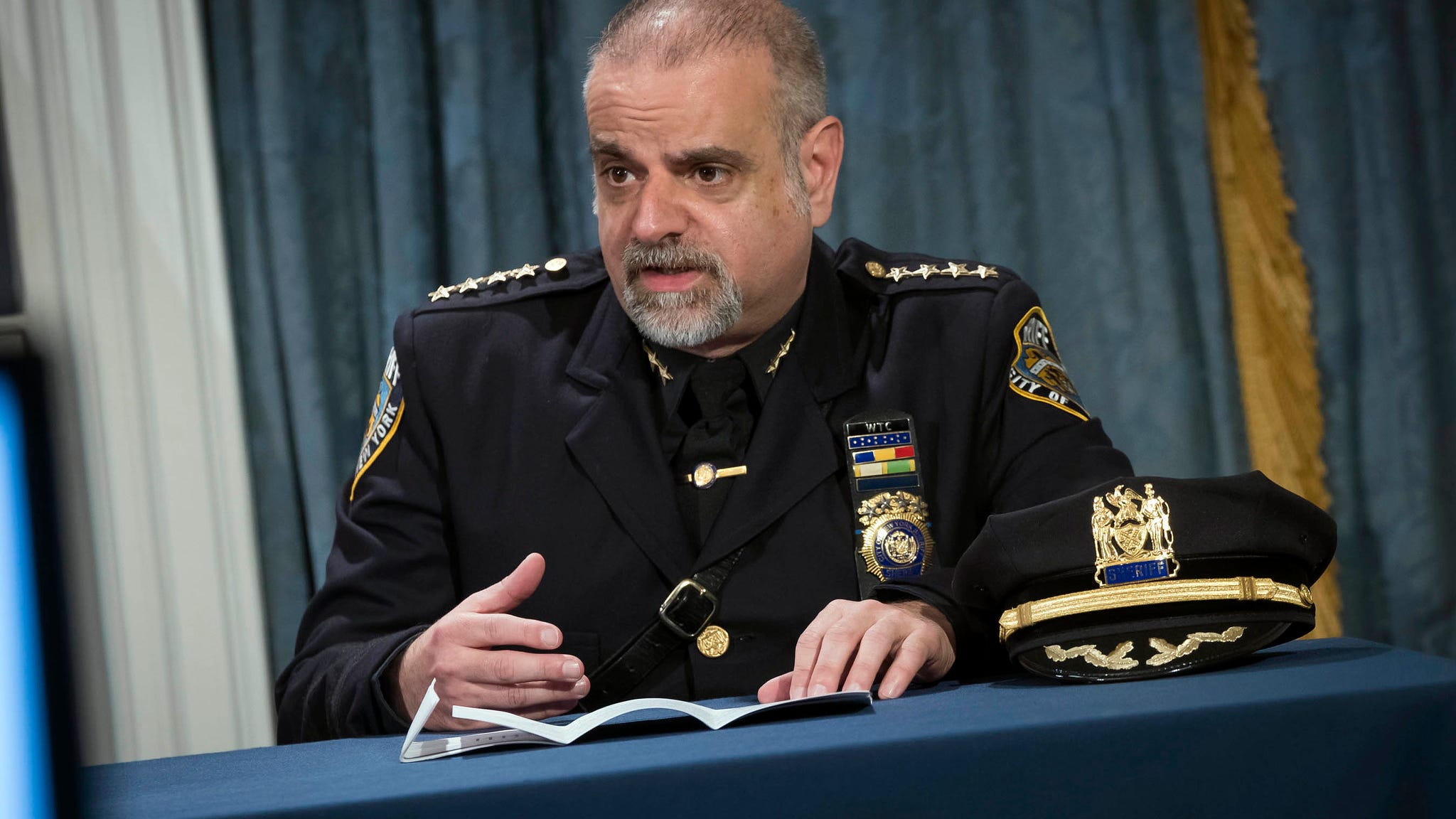