California Senator Kamala Harris went toe-to-toe with Vice President Mike Pence on Wednesday night in her biggest turn under the bright lights of the 2020 campaign.

How did the first-time vice presidential candidate do?

Not answering the question that was asked continued to be an issue, as it was during the first presidential debate between Donald Trump and Joe Biden. Harris was asked twice by Pence about rumored "court packing" if Amy Coney Barrett is confirmed to the U.S. Supreme Court, but twice evaded the question. 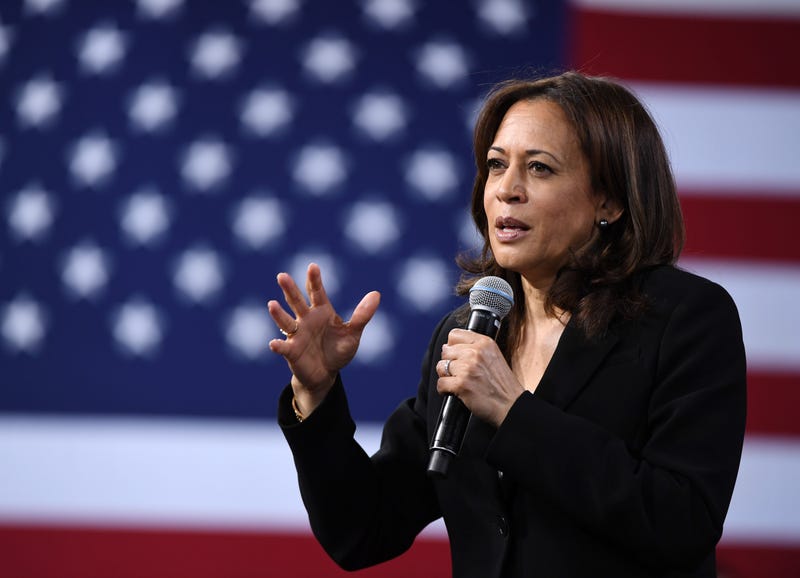 "I think Senator Harris’ main job was to prosecute the case of a failed administration from her perspective, failed on COVID, on the economy and economic fairness in particular, the divisiveness of this administration," said Donna Crane, Adjunct Professor of Political Science at San Jose State University. "I think she did come off as very compassionate, very empathetic, quite warm."

Crane thought Harris’ high scores in favorability polls prior to the debate will ultimately help the country’s view of the Democrat’s performance.

"I certainly had a reaction as I observed Vice President Pence interrupting and talking over, not only his adversary, but of course the moderator who is the neutral participant," Crane added. "I think probably every woman recognizes that and had feelings about that, as I did."

It goes deeper than simple interruption, according to Crane.

"It speaks to this assumption that what the man has to say is more important and that the woman’s space is not hers to own," Crane explained. "That’s true not just for Senator Harris, but Vice President Pence talked over (moderator) Susan Page as well." 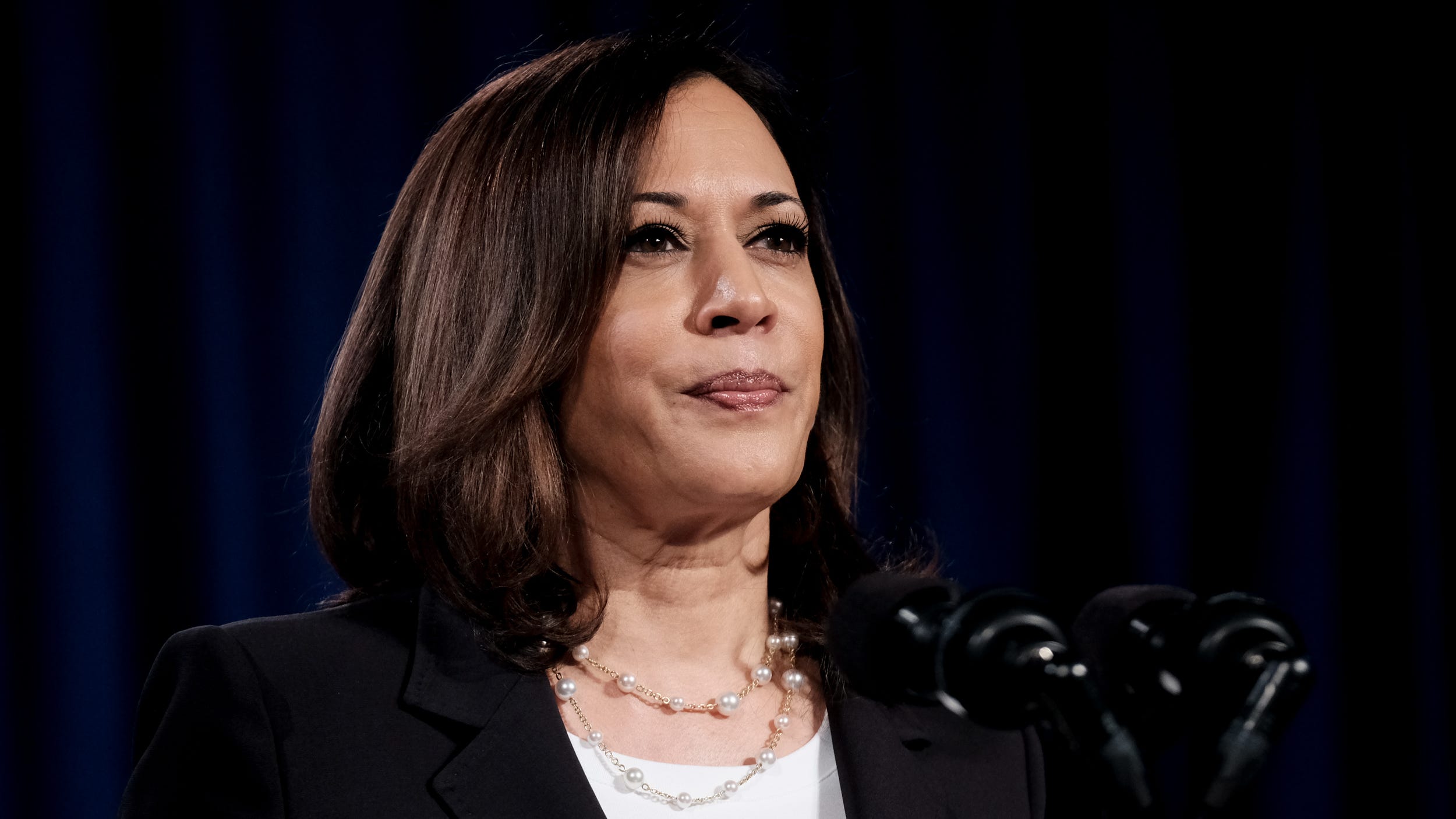 Pence, on the other hand, played a different tune.

"I saw him as very experienced, very disciplined, his style is very different from Senator Harris’ and I think he came off as quite dry," said Crane.