What songs were you pumping before going to a concert? What movies did you hit the theater to see? What perfectly normal name will Elon Musk and Grimes give their child? WHO THE HELL IS JOE EXOTIC?

All perfectly normal questions in late February/early March 2020. Let's throw it all the way back five months, to a much simpler time. 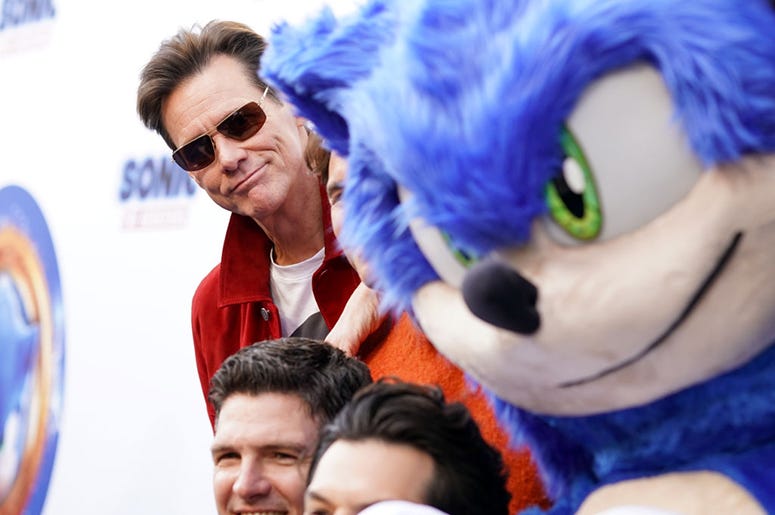 Back in late February, early March — what movie did you go to the theater to spend inordinate amounts of money on? Was it The Invisible Man that you stalked the aisles to see, or maybe the rebooted Sonic The Hedgehog movie with not-at-all-human-looking-teeth on our protagonist?

Don’t lie, you did and the numbers prove it. 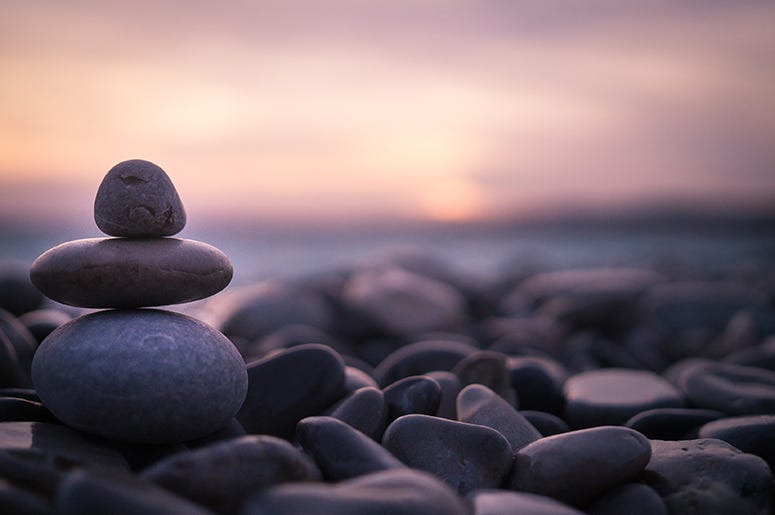 I Don’t Need An App For That

Remember when you would catch that commercial for the Calm app on television and think, “Why on Earth would I need an app to help me meditate?”

What was that app, again? 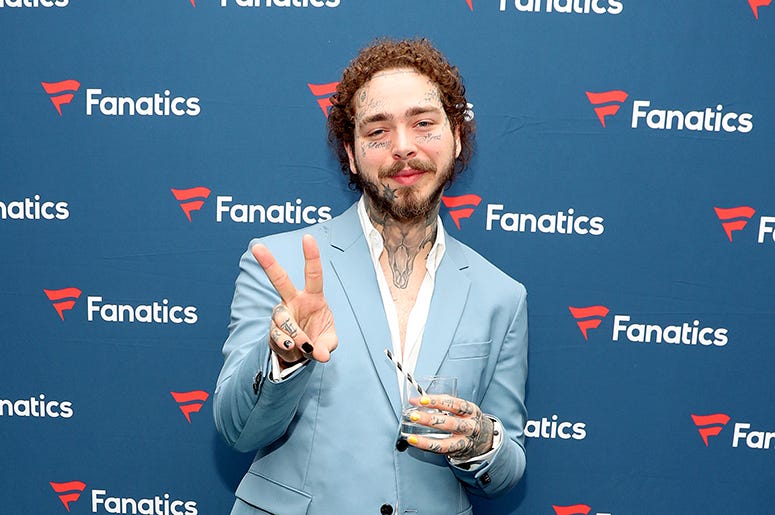 The Top Songs of the BC (Before COVID) Era

Late February/early March saw quite an eclectic mix of hit singles. Take a look at the list below — which tracks were you jamming on repeat before heading into a concert?

Maroon 5’s “Memories” sure was a bit prescient at the time; so was Future and Drake’s "Life Is Good.” Little did we know, huh? Oh, and Post Malone probably had about 300 less tattoos at the time as well. We’re also seriously missing that spread-on-thick auto-tune, Arizona. Ah, memories. 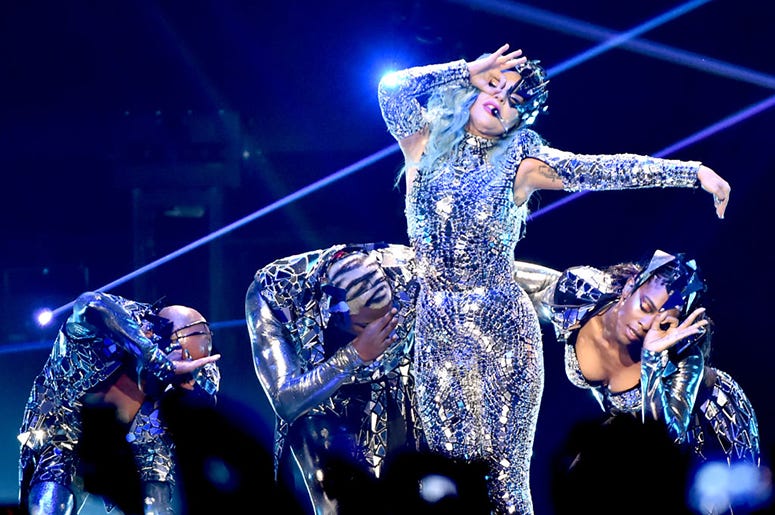 Mother Monster announced at the beginning of March that her forthcoming CHROMATICA was on the way, as well as a world tour to support.

Come to think of it, pretty much EVERYONE announced a tour at the time, only to postpone and ultimately cancel until… who knows when? 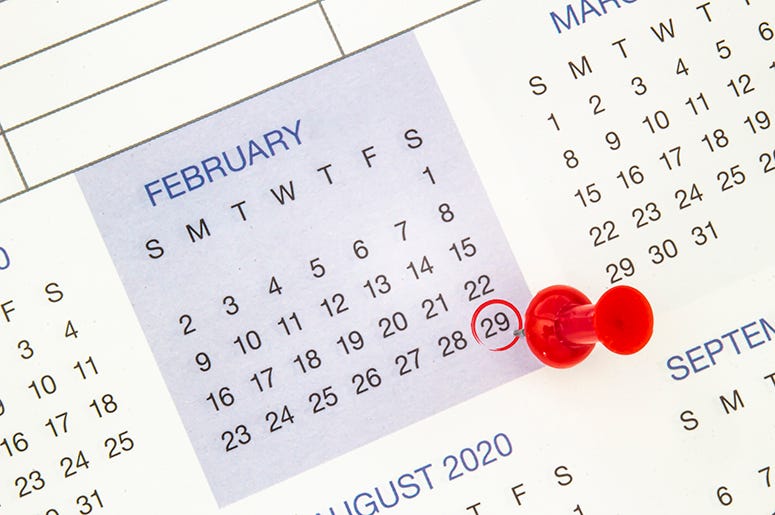 Is it just a coincidence that 2020 is a leap year and there was an emergence of a global pandemic right around the date of February 29th? Yes.

But still, you're the elephant in the room Leap Day. We have our eyes on you... 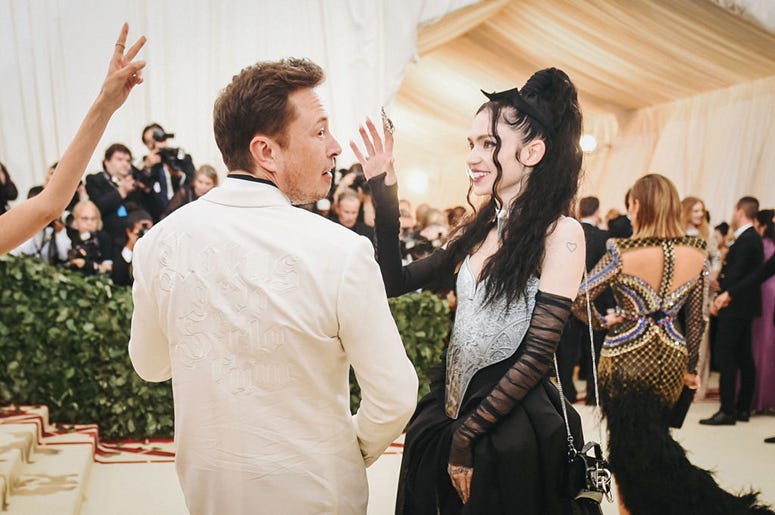 Trippy pop singer Grimes and the guy who launches Teslas into space were already a couple and we knew that they would be welcoming a baby into the world — we just had NO IDEA the extent they would go in naming the child.

No Christines or Christophers here, folks. They named their son after an aircraft with some elven phonetics thrown in for good measure. 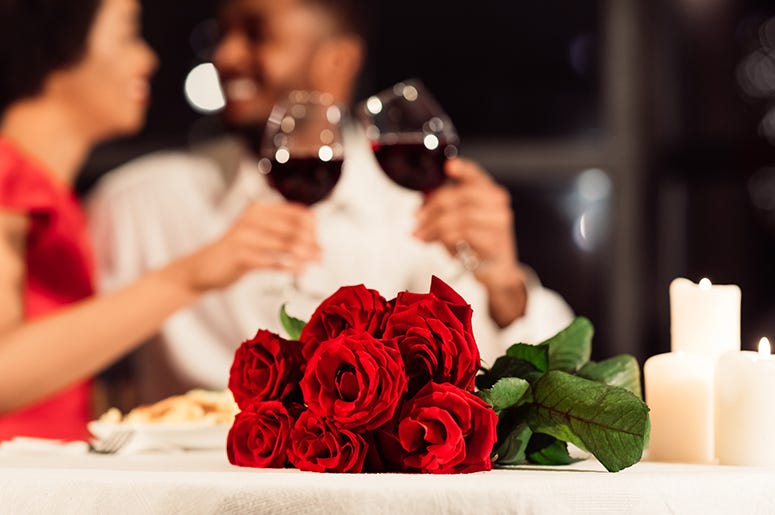 Your Final Meal... Out

Did you ever think that Valentine's Day meal you had with that weirdo in a speedo you met while riding your bike on the West Side Highway bike path would be the LAST MEAL OUT OF YOUR LIFE?

Good thing you got the lobster risotto. 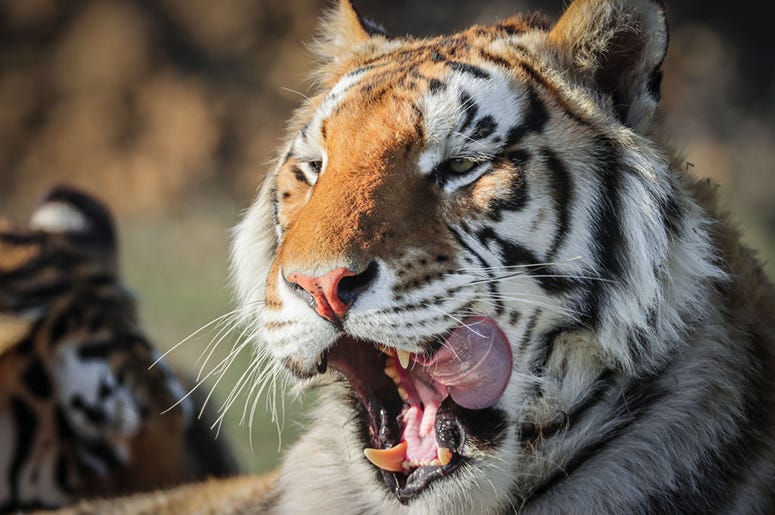 Not one of Joe Exotic's tigers Photo credit Getty Images

Who the Hell is Joe Exotic and What’s a ‘Tiger King?’

Just before the pandemic struck, the world was a lot smaller somehow, and only a handful of serious weirdos knew the man breeding massive tigers at his Oklahoma zoo known as Joe Exotic. Now we’re all a part of that huge dysfunctional family.