According to city property records, the unnamed buyer, 76CPS LP, paid $99.9 million for the 76th-floor Midtown penthouse apartment at 220 Central Park South, as well as another $1.81 million for a smaller unit in the building.

The unit takes up the entire floor at 8,200 square feet and comes with nearly 850 square feet of outdoor space. 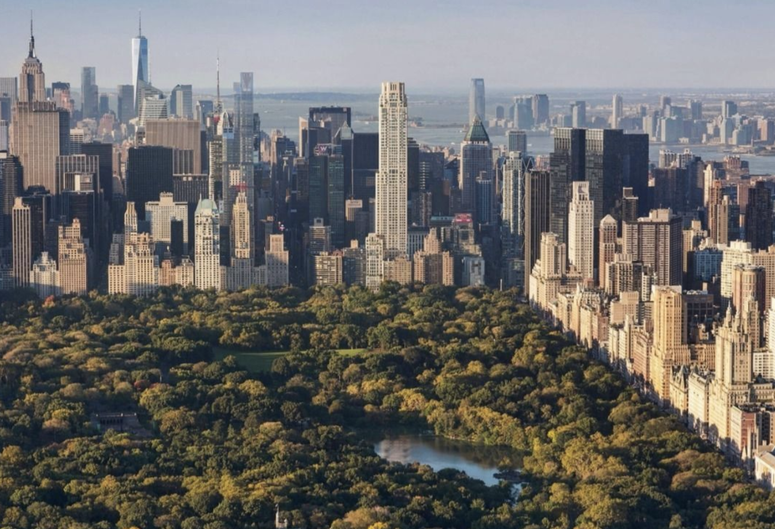 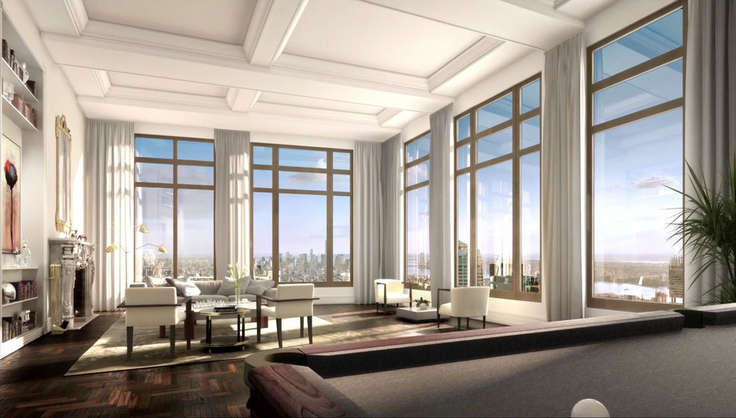 Last week, two other buyers paid over $50 million each for apartments in the same building. 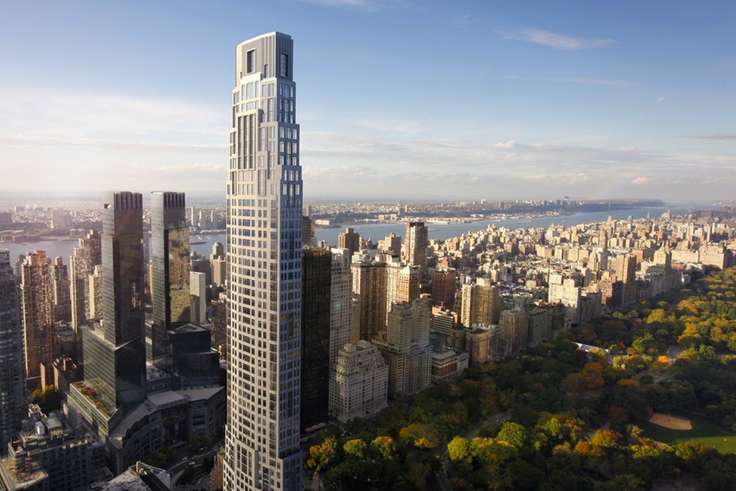 All three purchases have been in the works since at least 2017 when the contracts were signed.

In 2019, 200 Central Park South made real-estate history when Citadel hedge fund chief and billionaire Ken Griffin spent $238 million on his almost 24,000 square feet units in the middle of the building then paid another $4 million for two adjacent apartments on the 20th floor for guests or staff for a grand total of $242 million.