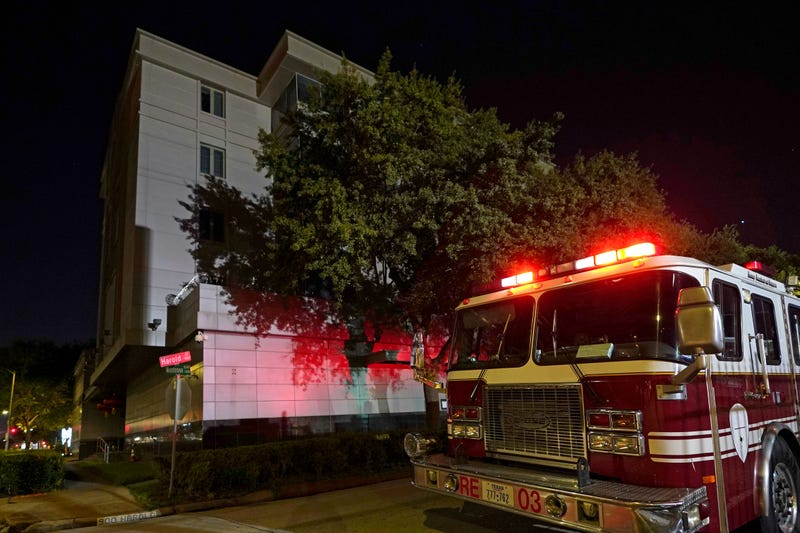 About 8:25 pm on Tuesday, our officers responded to a meet the firefighter call to the China Consulate General in Houston building at 3417 Montrose Blvd.

Smoke was observed in an outside courtyard area. Officers were not granted access to enter the building. 1/2