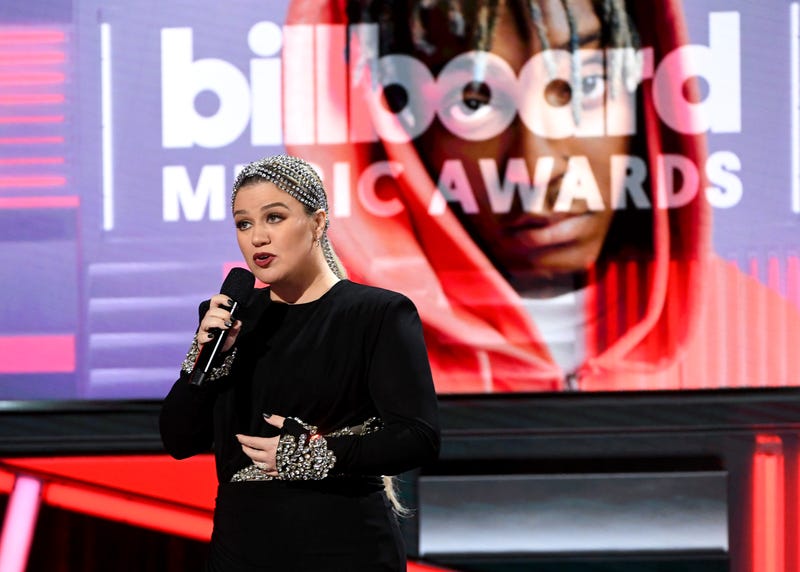 The 2021 Billboard Music Awards are coming to us live this year on May 23rd at 8PM ET / 5PM PT on NBC. More details for the production of the show will roll out at a later date.

In 2020, Kelly Clarkson hosted the award show at Los Angeles’ Dolby Theatre. With no live audience present, due to health and safety concerns presented by the ongoing pandemic, many performances took place from various venues across the country. Post Malone, Demi Lovato, and John Legend all shared performances during the 2020 show.

Dick Clark Productions will produce The 2021 Billboard Music Awards and details about performances and nominees will come out as we near closer to May. 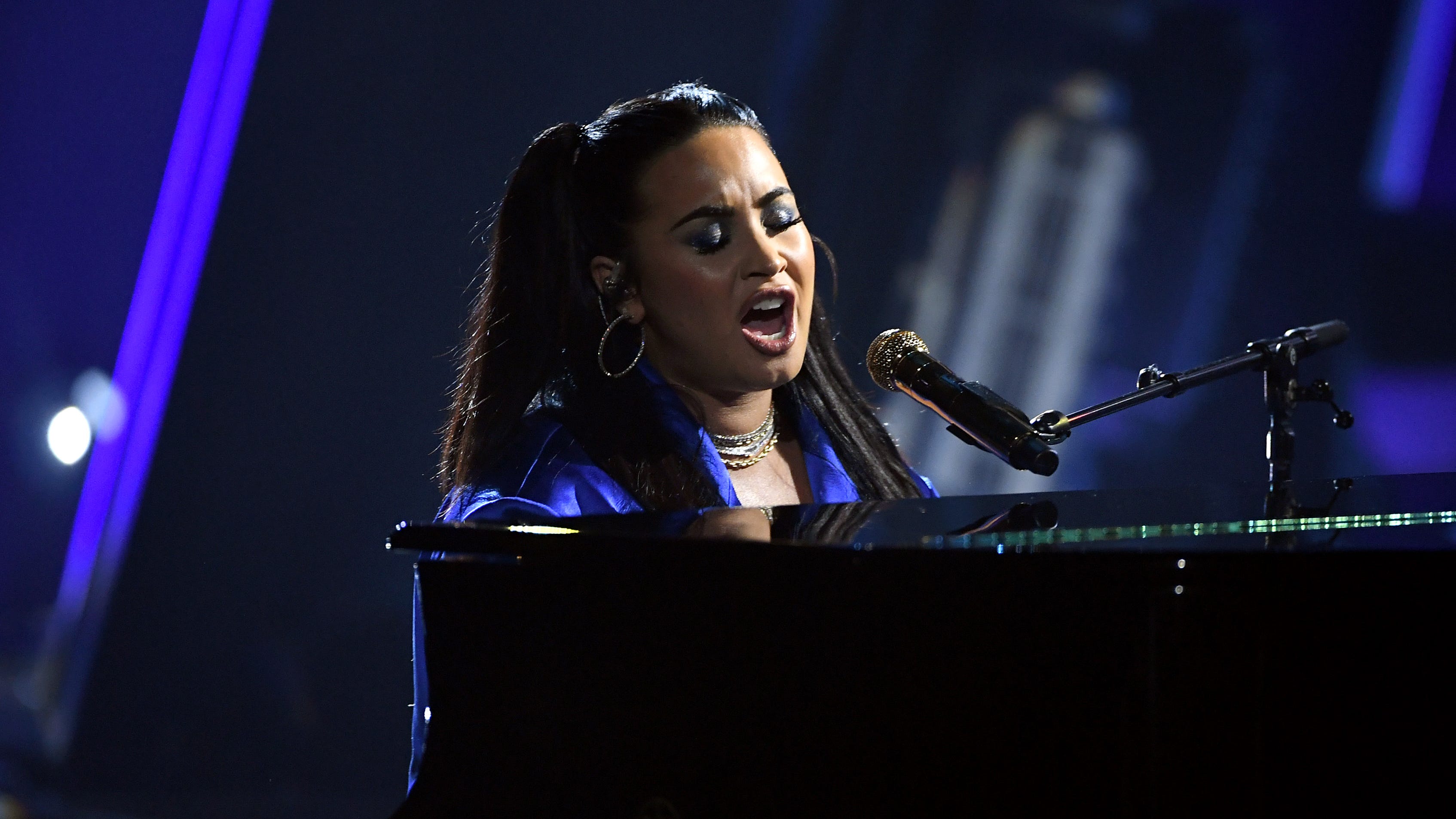 Nominees and winners are determined by fan's interactions with the music, based on digital music sales, radio play, streaming, live performances, and social media interaction and engagement.