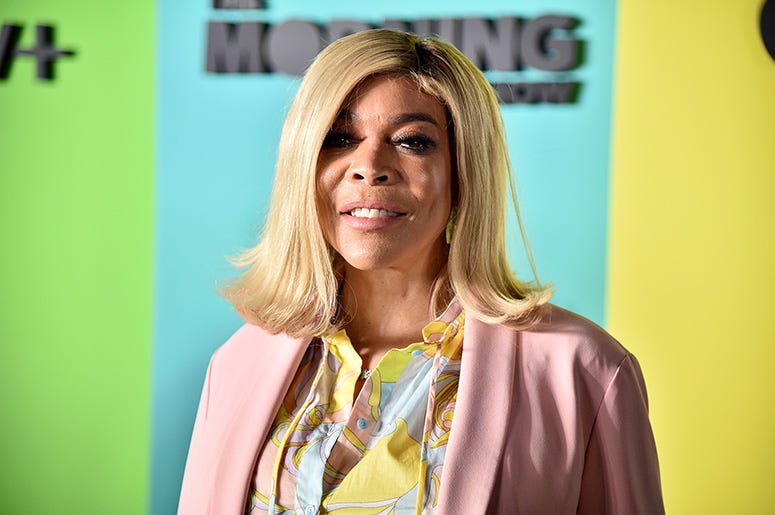 The film, which stars The Oval star Ciera Payton as Williams, follows the career highs and lows of the shock jock-turned-daytime host. In the promo, fans also get a glimpse of Morocco Omari, who plays Williams' ex-husband, Kevin Hunter.

"You're self-indulgent. You're narcissistic. You've got a coke habit," says Omari's Hunter in the explosive trailer.

As previously reported, the film is directed by Darren Grant and produced by Will Packer. In addition to highlighting Williams' rise to fame and drug addiction, it will also touch on Williams' recent divorce battle with her estranged husband.

Wendy Williams: The Movie premieres on January 30 at 8 p.m. ET. It will be accompanied by a feature-length documentary on Williams at 10 p.m., titled The Wendy Williams Story...What a Mess!

WATCH MORE: What to watch this weekend: 'Big Mouth', 'Hardy Boys' and more