2020 was supposed to be the year of the reunion tour. Due to the COVID-19 pandemic, most of these tours have been put on hold with some left up in the air whether or not they’ll take place.

Reunions can be affairs that tread on thin ice. Past differences are set aside, but the slightest thing could make it flare up leaving the prospect of a reunion in doubt. On the other hand, it’s got to be a great feeling to get the band back together and make your diehard fans happy.

While the pandemic has thrown a wrench in some of the most anticipated reunion tours, it doesn’t mean they’re off the table.

Here’s a look at the future prospects of this year’s major reunion tours. 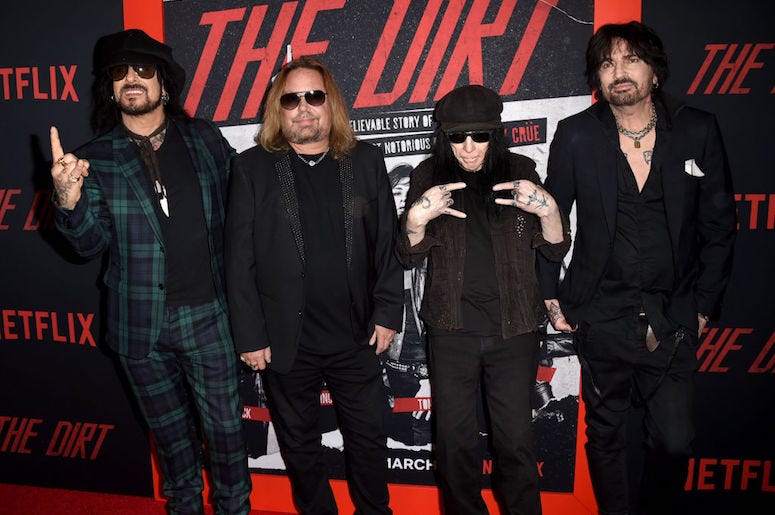 The Crüe famously signed a contract back in 2014 forbidding them from ever touring again. In classic Mötley Crüe fashion, the contract was destroyed in a video announcing a reunion tour alongside Def Leppard and Poison. The tour has since been postponed to summer 2021. 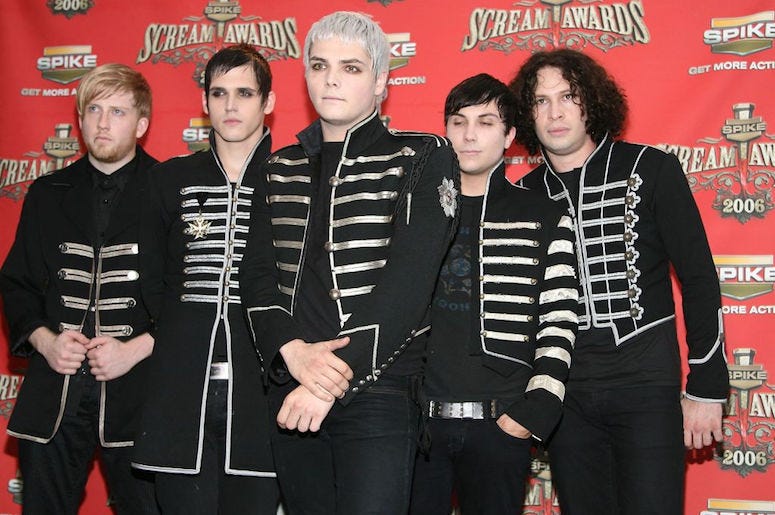 The emo legends reunited for one Los Angeles show back in December after a seven year hiatus with a world tour announcement that followed. After rescheduling several European dates until summer 2021, the band also has pushed their US dates to next year. "We would never want to distract from the challenges we are facing right now, but we feel it is the right thing to let people know that we have rescheduled our shows," they wrote. "So that we can offer people a refund on tickets in these difficult financial times.⁣" 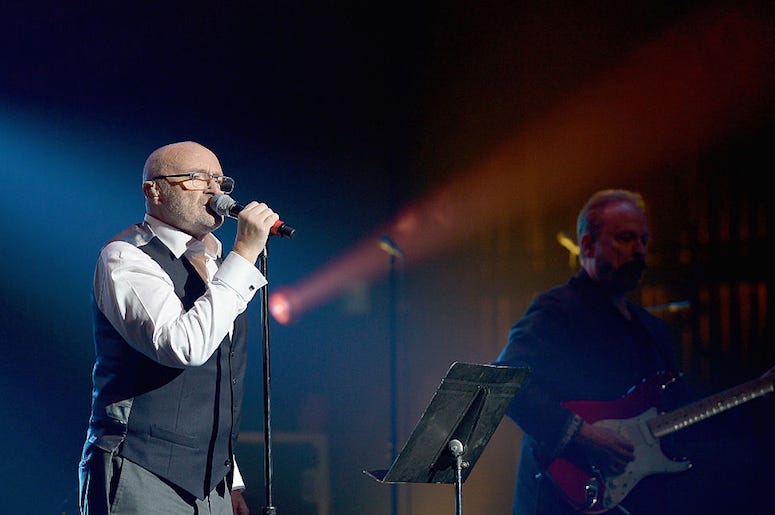 Genesis made waves just before the COVID-19 pandemic ramped up as they announced their first tour together since 2007. The group currently has a U.K. and Ireland tour planned for the end of the year, but no American dates have been listed. As of now, there’s no indication the band plans to bring their reunion tour to America. 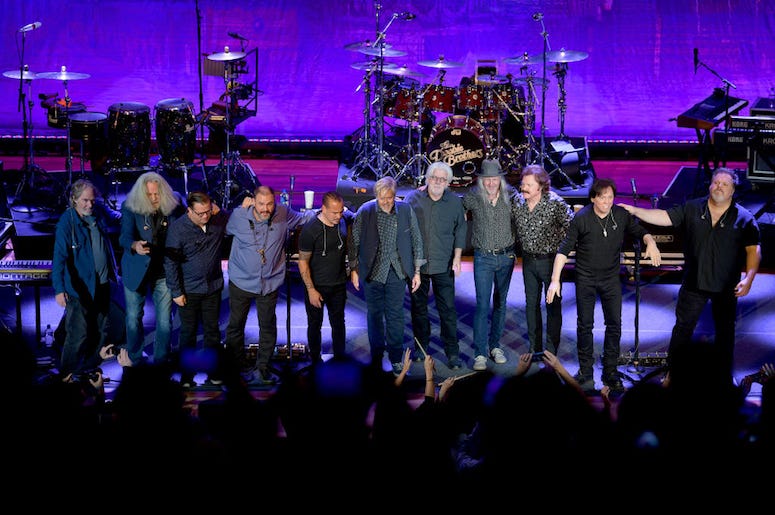 Although The Doobie Brothers have been touring for the last few years, 2020 marked the reunion of founding members Tom Johnston, Michael McDonald, Pat Simmons, and John McFee. The group plans on moving forward with the reunion and has rescheduled their tour to begin in July 2021. 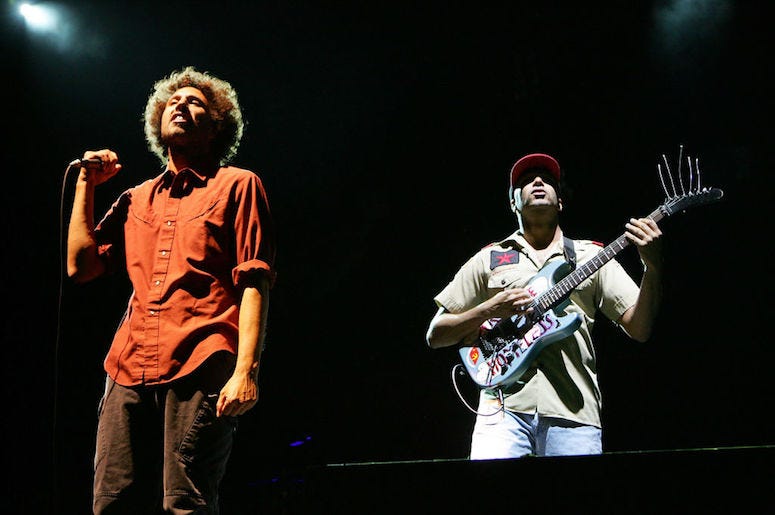 Rage Against The Machine were set to take the stage for the first time in nine years this summer on a massive tour. As the band already had a lengthy period of time elapse before their prior tour, it would be easy to think they may opt to forego the reunion. However, they’ve already rescheduled most dates on the tour, which will now take place in summer 2021. 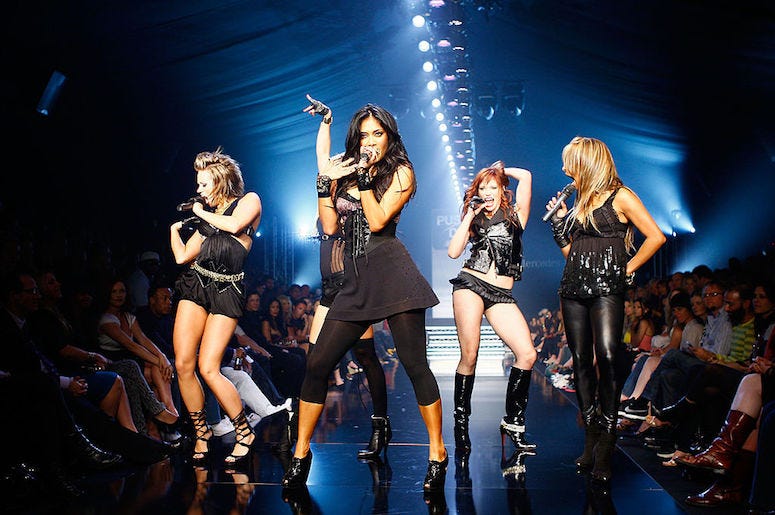 You have to go all the way back to 2009 to the last time The Pussycat Dolls had a tour. Nicole Scherzinger and company were set to take the stage again this year in Europe and Australia, but were forced to postpone.The group hasn’t announced rescheduled dates yet, but their website indicates new dates will be coming soon. 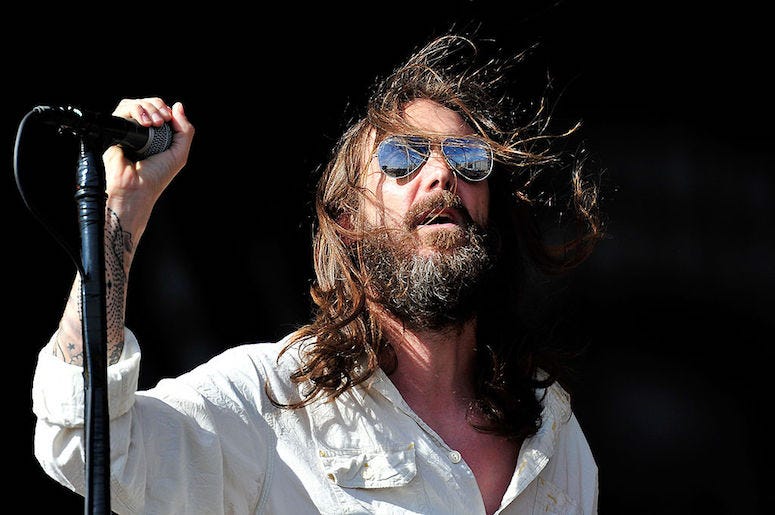 After a five year hiatus, The Black Crowes were set to return with a massive tour this summer celebrating the 30th anniversary of their debut album Shake Your Money Maker. Fans will have to wait and celebrate the 31st anniversary of the album as the band has rescheduled the tour for summer 2021. 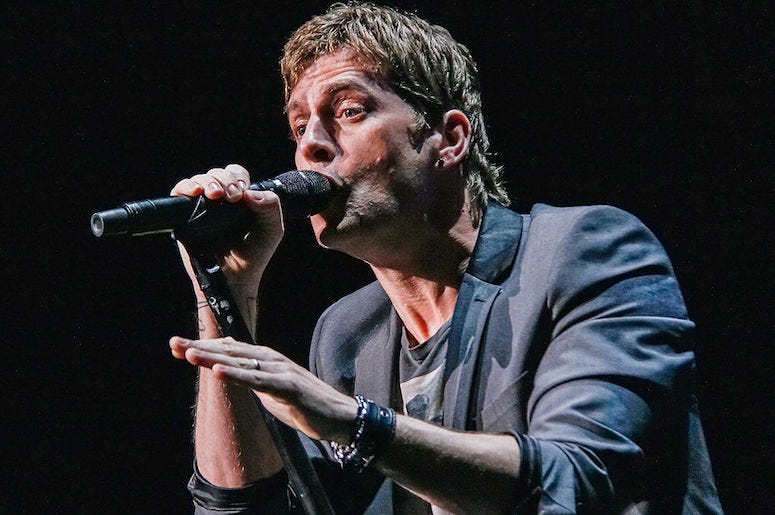 Fans of alliteration will be disappointed to know that the Matchbox Twenty 2020 tour is no longer taking place. Set to take the stage for the first time since 2017, the band has postponed all dates on their upcoming summer tour until 2021. Fret not, they intend to announce new dates shortly. 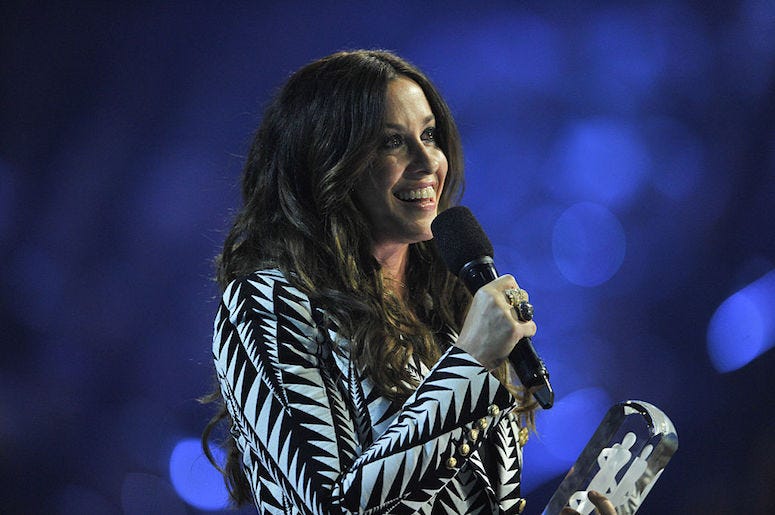 While Morissette hasn’t had a hiatus to the extent of other artists listed here, this summer represented a pinnacle moment of her career as her landmark album Jagged Little Pill celebrates its 25th anniversary. Her North American tour was set to feature special guests Garbage and Liz Phair, but has now been postponed. Despite no announcement of new dates, Morissette says the tour will now take place in summer 2021.