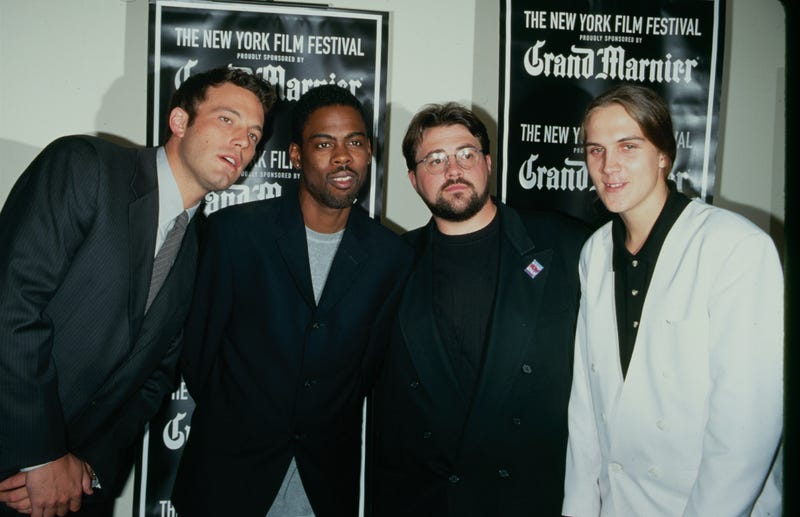 "Dogma" may be Kevin Smith's weirdest and ballsiest film.

Featuring a blockbuster cast including Ben Affleck, Matt Damon, Chris Rock and Alan Rickman, the film is the fourth and most and most fantastical of the movies set in Smith's Viewaskewniverse, AKA the world of Jay and Silent Bob.

To celebrate the 20th anniversary of "Dogma" -- it was released on Nov. 12, 1999 -- these are six fascinating facts you may not know about the film. 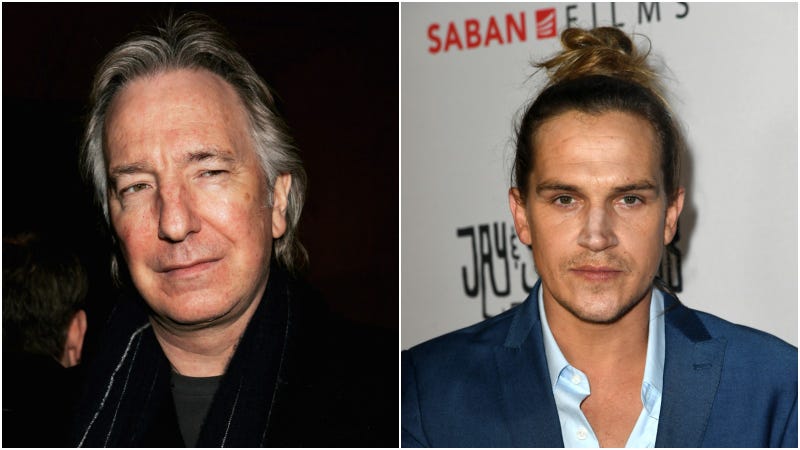 Kevin Smith approached Alan Rickman to be in the movie after finding out the English actor was a fan of "Chasing Amy." When Rickman agreed, Jason Mewes took it as an edict to take his craft seriously, memorizing his lines before rehearsals so as not to anger the Shakespearean-trained actor.

Kevin Smith wrote the screenplay for the film before 'Clerks.'

Smith wrote the screenplay for "Dogma" before the one for his breakthrough 1994 classic "Clerks," but the auteur shelved the script until he had the budget and resources to do the visual effects justice.

Alanis Morissette was originally supposed to play the role of Bethany Sloan.

Smith first tapped Alanis Morissette for the role of Bethany Sloan, but the singer was unable to sign on because her 1998-99 world tour was going on at the time. By the time Alanis was available to participate in the film, Linda Fiorentino was already cast as Bethany, so the singer was offered the role of God in the film.

When the movie was released, it was protested around the country by various Catholic groups. Smith joined one of these protests in New Jersey and was interviewed in a local news feature about the film, using the alias of his friend Bryan Johnson.

The angels are all identically dressed.

Except for the color of the clothes, the angels in the film -- Metatron (Alan Rickman), Bartleby (Ben Affleck) and Loki (Matt Damon) -- are all dressed alike, with their hoods meant to represent their haloes.

George Carlin wore the bandage on his finger to hide his wedding ring.

George Carlin had recently lost his wife before the production of filming began. The comedian agreed to take the role of Cardinal Glick on the condition that he wouldn't have to remove his wedding ring, so he wore a Band-Aid to hide it. In the end, this wasn't even necessary, as Catholic clergy wear wedding bands to signify their marriage to the church.