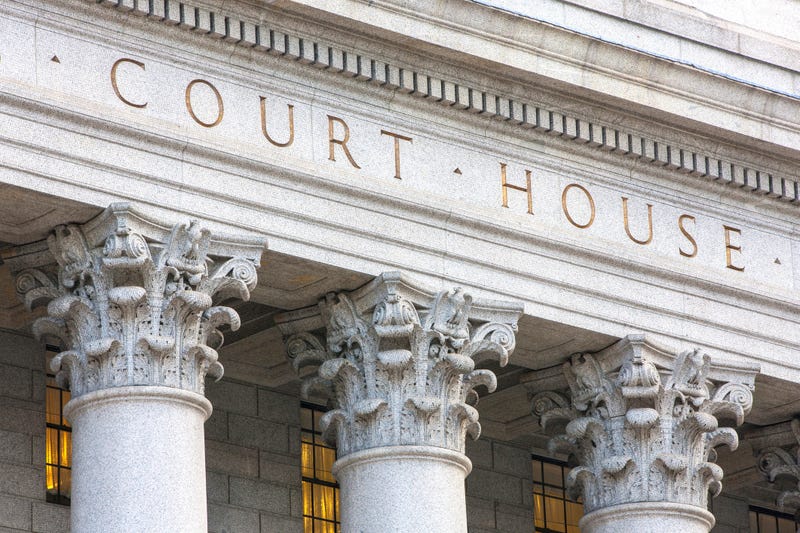 NEW YORK (WCBS 880) — A Brooklyn man was arrested on Monday for allegedly defrauding the federal Paycheck Protection Program out of almost $2 million.

According to federal prosecutors, 51-year-old Leon Miles submitted an application for over $1.9 million in May on behalf of a limited liability company that he claimed to own in Brooklyn. He allegedly claimed he had 50 employees on his payroll and payroll costs averaged over $761,000 each month.

Miles submitted fraudulent personal and business tax returns and tax forms that were never filed with the IRS to support his claims, according to the criminal complaint. Investigators say that the 50-year-old has reported no taxable income during the relevant period to the IRS, and his company filed no tax returns and reported no wages paid to employees.

After submitting his application for a PPP loan, prosecutors say he was approved and upon receiving the funds in his personal bank account, he withdrew hundreds of thousands of dollars to purchase luxury items for himself.

“At a time when so many are suffering from the devastating economic effects of the ongoing pandemic, Miles allegedly enriched himself at the taxpayers’ expense, stealing funds that were intended by Congress to keep businesses afloat and workers on payroll,” Acting United States Attorney Seth DuCharme said in a statement.

Miles was scheduled to appear in federal court in Brooklyn on Monday.

The Paycheck Protection Program was passed as part of the CARES Act in March to provide emergency financial assistance to be used by owners of small businesses. It provides forgivable loans to business owners for payroll costs, interest on mortgages, rent and utilities.