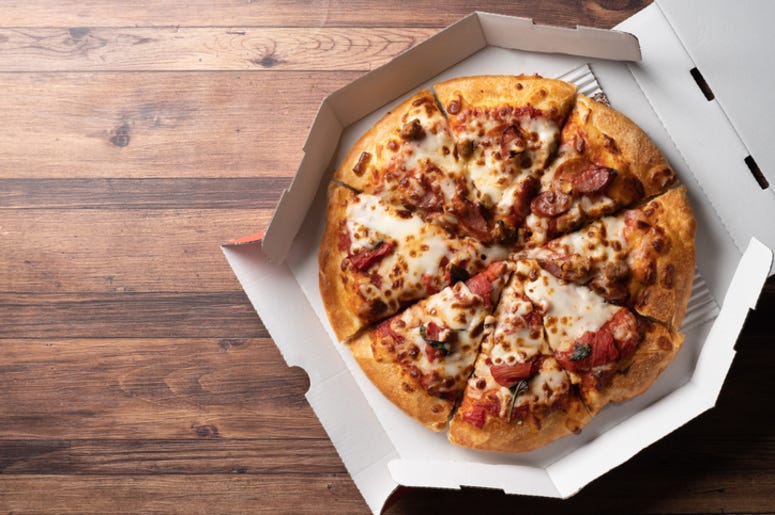 No one enjoys waiting for their food to be delivered, especially once the clock starts to move further away from the expected delivery time. Still, most rarely think about the many factors that could cause a delay, such as the delivery driver getting arrested. Luckily for one California family, there pizza still made it to their table despite the original delivery driver being arrested, as the police officer decided to make the delivery himself.

File this one under “wouldn’t you be surprised...” Earlier today Officer Datil was out and about doing traffic...

A police officer in California went viral recently after the Murrieta Police Department’s Facebook page shared a photo of the officer dropping off a pizza, after arresting the delivery driver. “Unfortunately the driver had to be arrested for their warrant but fear not. Officer McCarthy stepped in to fill the delivery driver’s shoes and got the pizza to the hungry citizen,” said the viral post.

The post quickly went viral with many commenting on the excellent police work, making sure the family got their pizza despite the delivery driver’s wrongdoings. Of course, some wondered if the family tipped their delivery man, and if the police officer accepted. Hopefully that was the only pizza the driver was out to delivery.