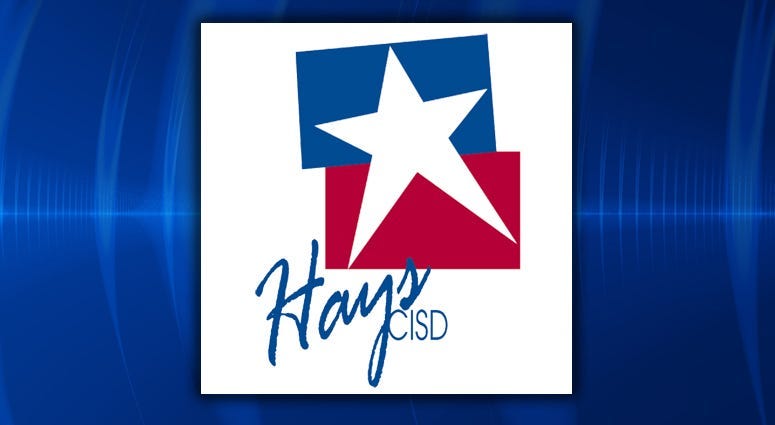 The move is the final chapter in a more than 20-year effort to retire the former Rebel mascot because of its ties to the Confederacy, following a unanimous vote by district trustees in July 2020 to retire the mascot. 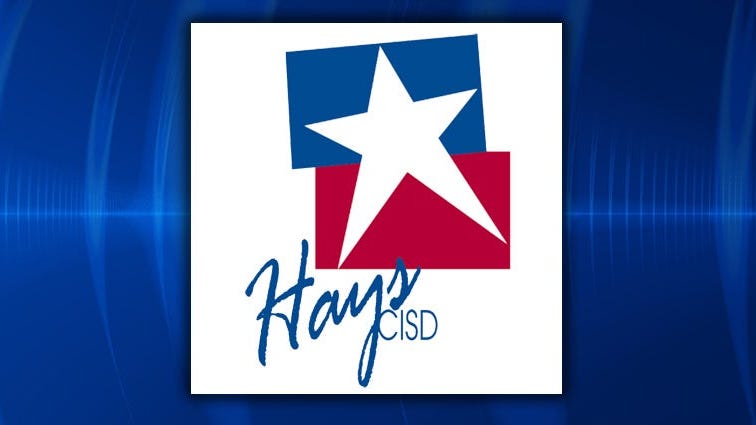 The top five choices that students voted on included hawks, raptors, honey badgers, dragons, and hornets. A total of 1,453 students in 9th through 11th grades, as well as the middle schools that feed into Hays High, were able to vote on the mascot choice.

District officials say the fiscal impact of making the mascot change could be as high as $800,000, but hope to complete the transition below that amount. According to the district, the bulk of the expense involves band and athletic uniforms, which are replaced regularly on staggered schedules to spread out the costs over multiple budget years. Instead, the district will incur the entire uniform replacement costs in a single budget year for the upcoming school year.

Other larger, one-time expenses will include replacing the school’s gym floor logos, equipment vehicles, and the front entrance marquee. Funding for those expenses will come from the district’s operating budget or fund balance.

The Hays community has been working to remove Confederate symbols from the school since 2000, when the Confederate flag was removed from the campus as an official symbol. District officials then banned the flag from display on any district property in 2012. The school stopped using Dixie as its fight song in 2015.