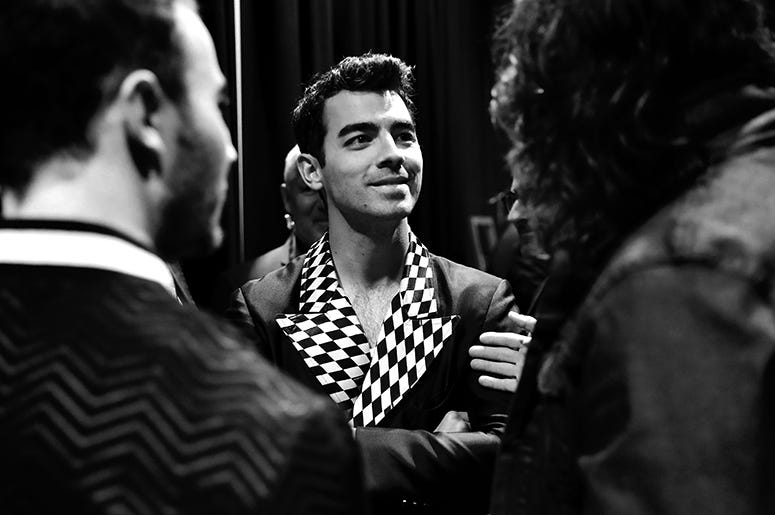 After reports that Nick Jonas is in talks to take on the role of Frankie Valli in a new streaming version of Jersey Boys, comes news that Joe Jonas is also boarding an acting project.

According to Deadline, the middle Jonas Brother has landed a role in the war movie, Devotion, which begins shooting next month in Georgia.

WATCH MORE: 5 Things to Know About the Jonas Brothers