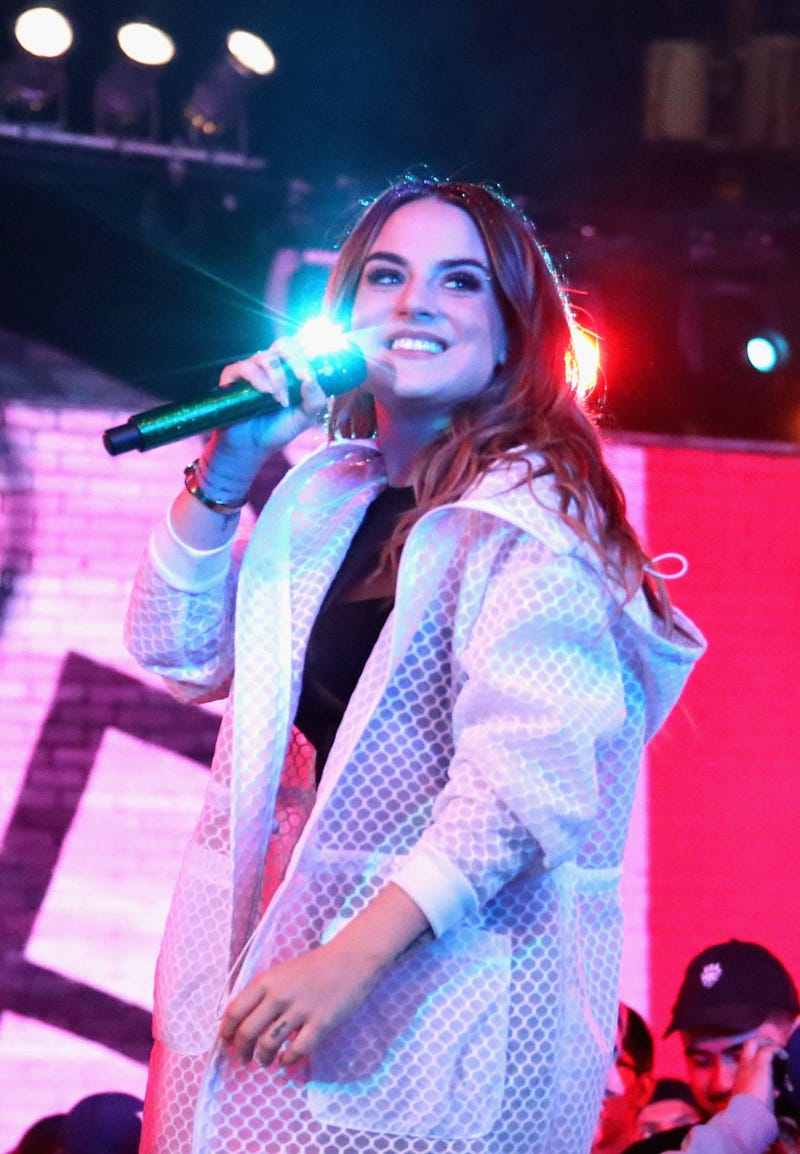 JoJo has been in the industry for a very long time and had her debut hit single "Leave (Get Out)" when she was only thirteen years old, eventually followed by her other massive hit "Too Little, Too Late".

Not too long into her music career, she faced issues with her record label that hindered her from releasing commerical music for years.

JoJo shares the story of how this affected not only her career, but her personal life, including the struggle with how body image and weight of "probably every woman" in the industry is up for conversation.

Since she doesn’t own the masters of the original releases of her first two albums, she released re-recorded versions of 2004’s JoJo and 2006’s The High Road, which we now THANKFULLY have access to the music that made her the pop star that she was and is!

Her fight with her label was a long journey. “They lost their distribution. They were getting sued left and right. I recorded hundreds of songs, wrote hundreds of songs. They didn’t come out, and it felt like I was banging my head into a wall, because I’m like, ‘Is anybody ever gonna hear this?!’ It felt so insane.”

Eventually she was able to be signed to a new label and get her freedom back. JoJo has given us a sneak peak of what this new era will sound like for her and we cannot wait to hear more of what she has to offer!

... and she's right, nothing is sexier than a Boston accent.

Watch her tell her story with UPROXX below: