A mother in Pennsylvania is alive after suffering an epileptic seizure because her five-year-old son used a smart device to call for help.

"I thought he was laughing or joking and it turns out he was crying," Neal told ABC affiliate WPVI. "I'm telling him to calm down and he told me he couldn't wake his mom up. So, of course being her mom, my heart kind of fell to the ground a little bit."

My grandson is a hero. Now that's some good news today. #herograndsonhttps://t.co/Ox5Yc3pYCf

A week prior, Neal had programmed Alexa so Tyrion could call her anytime he wanted. She now looks at that decision as one of the smartest things she’s ever done.

Neal explained how her daughter, Jasmine, has epilepsy and Tyrion was the only one home when she suffered one of the worst seizures she’s ever had.

“As a parent with a child who has epilepsy, who lives on her own, that's a call I didn't want to get because it could mean anything," said Neal. "It could literally mean anything, so the first thing I had to do was realize he had my child's life in his hands, so to speak because I'm an hour away. So, I told him what I was going to do before I even did it, which was call 911." 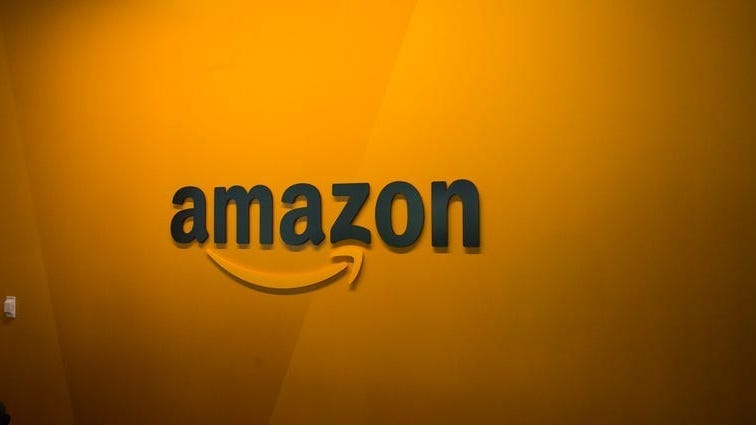 Here's what you need to know about Amazon Prime Day 2020

Neal kept her grandson on the line while she called 911 and the five-year-old later let emergency crews into the home to attend to his mother.

Jasmine was transported to Pottstown Memorial Medical and stabilized, according to the Courier Times.

After regaining consciousness and hearing what Tyrion did, Jasmine was overcome with joy and gratitude.