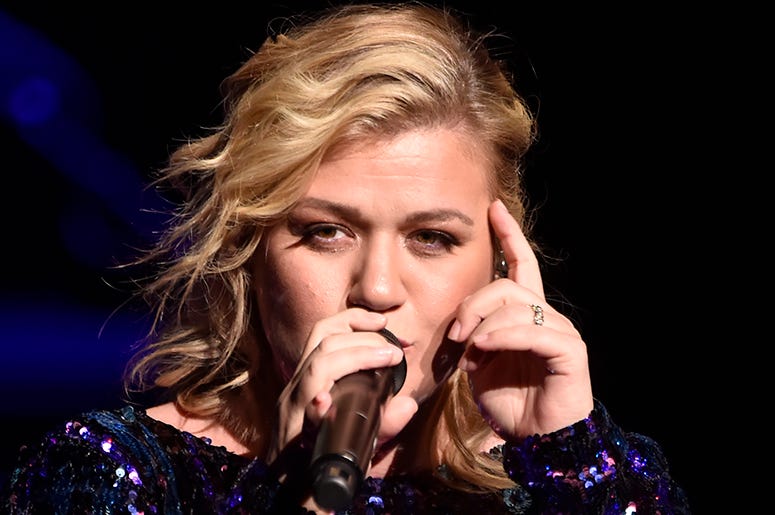 While working and learning through the pandemic has presented more challenges parents and teachers would care to admit, it's the kids who are learning to adapt at a much faster pace. Take Kelly Clarkson's daughter River for example.

During Wednesday's show, while Kelly was talking to her audience via video chat about missing the live interaction of a classroom, she called out one of her daughter River's new, "interesting" little lifehacks for her Zoom classes.

Kelly says she caught her six-year-old daughter pretending to have connection issues, freezing still in order to not have to do what the teacher is asking.

"She'll just pretend like she’s frozen so she doesn't have to do what they're asking her to do," Kelly explained, somewhat proudly. "I mean, points for the comedy, but reel it in, dude."

See Also: From Side Jobs to Famous In-Laws, 5 Things to Know about Kelly Clarkson

While we can neither confirm nor deny this happening in our own meetings, we'll definitely be checking our co-worker's backgrounds for moving objects the next time someone freezes. Although, with so many people using custom backgrounds these days, this could prove daunting. 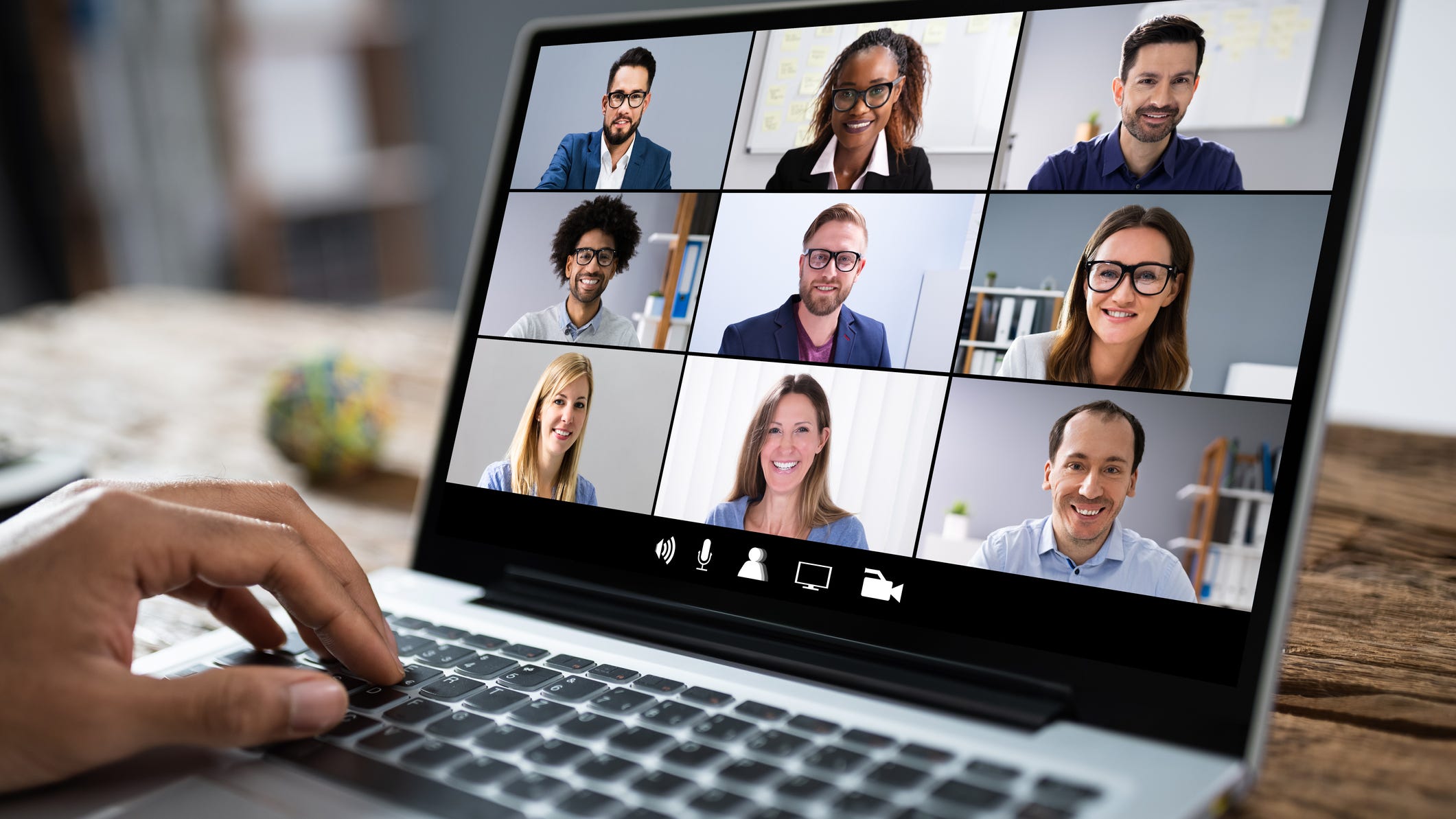 sports
Kyrie Irving says 'there will be no tension' in James Harden's return to Houston on Wednesday
music
The Reel Buzz: Everything coming to Disney+ in March
music
RADIO.COM's Back To Back: Brooke Eden, Maren Morris, and Tiera
news
Study shows connection between social media use and binge eating in pre-teens
news
Reese's launches 'ultimate' candy cup for peanut butter lovers
sports
8 NBA playoff contenders who could use Blake Griffin if he gets bought out