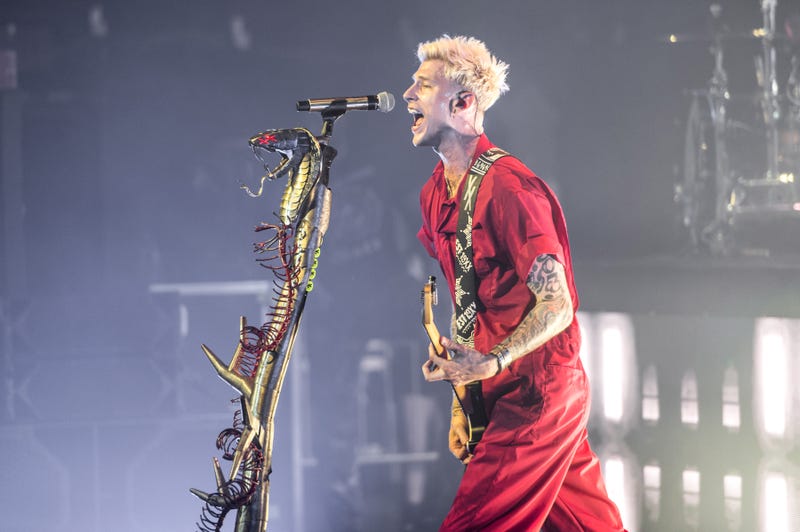 As if 2020 wasn’t a major year for Machine Gun Kelly, 2021 will also be a heavy hitter for the pop punk rocker.

After revealing that he’d be dropping a new album sometime in 2021, MGK also shared a 15-second trailer for Downfalls High, the movie, musical adaptation of his latest album, Tickets to My Downfall. The new movie is also set to launch in January 2021. The new film posses a Jennifer’s Body meets Grease meets a creepy rendition of High School Musical vibe that MGK says was shot in four days.

During an interview with NME MGK shared, “It was almost like shooting 14 music videos back-to-back, but with a narrative that’s outside of my personal life stories.” He adds, “It focuses on other characters, and then me and Travis Barker are just the narrators. It’s an interesting concept because it hasn’t been done for an album ever, maybe outside of like Pink Floyd’s The Wall.”

In 2021 Colson shared that his plans are focused on “directing a movie, releasing another album, performing Tickets To My Downfall live – that’s necessary. And being a good human, those are all my 2021 top of the list."

MGK just came off an electrifying evening at the 2020 American Music Awards, where he not only made his red carpet debut with Megan Fox, but also took the AMAs stage to perform with Travis Barker. Fox introduced MGK before he took the stage. During his performance the "Bloody Valentine" singer gave us a sneak peek of Downfalls High. 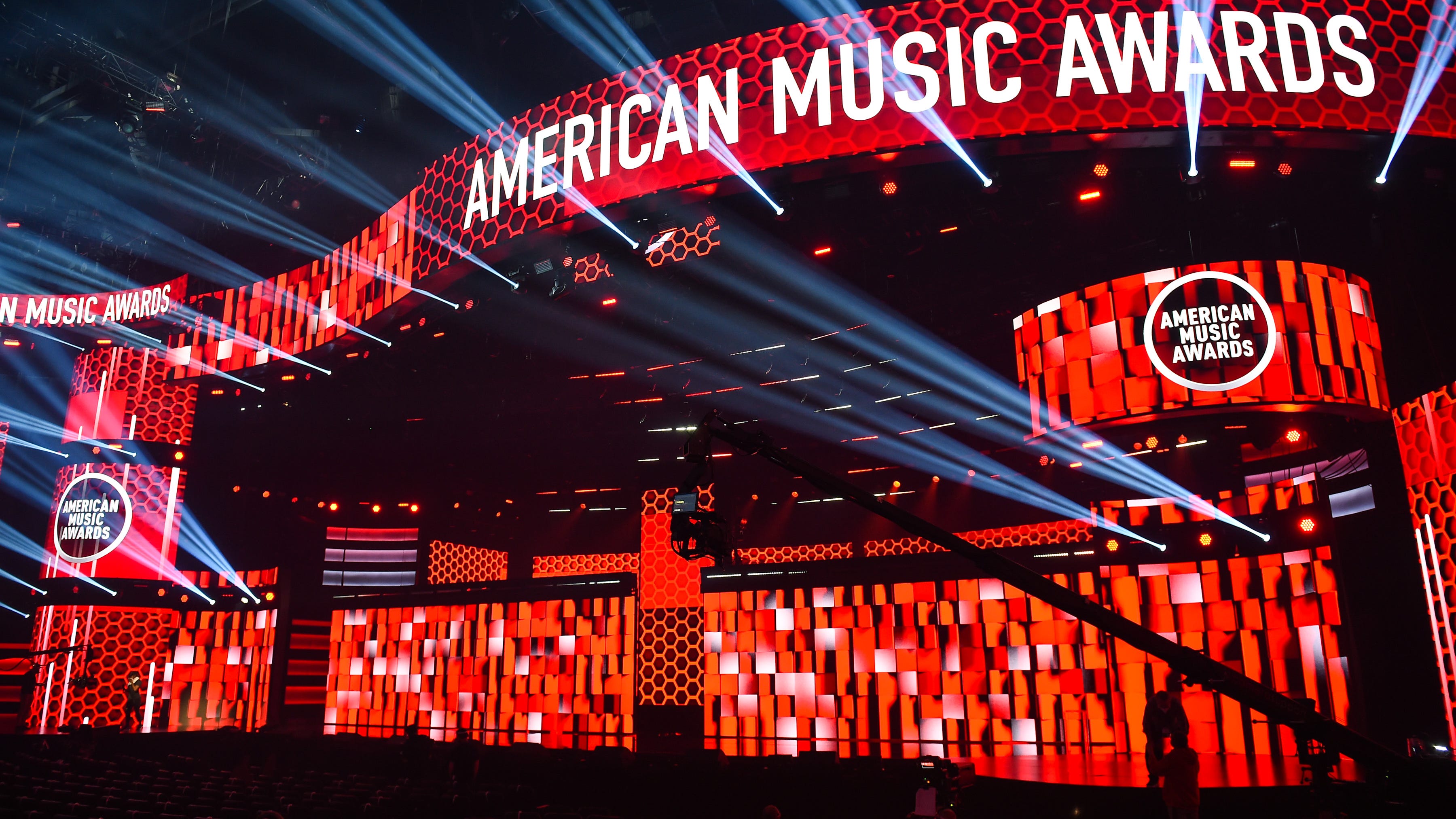 Here are our favorite moments from the 2020 American Music Awards