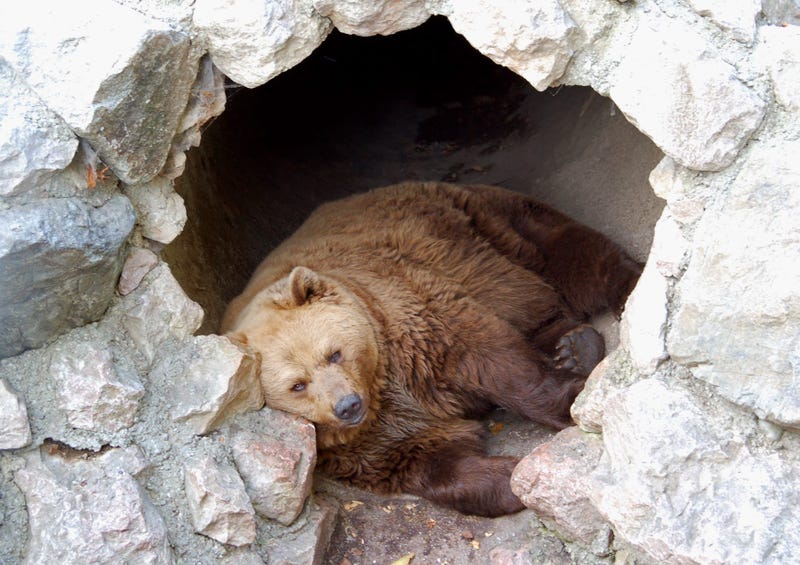 According to PEOPLE, some reindeer herders in Russia came across an awesome rare discovery.

Not only did they find the remains, but they've been so well preserved, that scientists can even study the carcass' soft tissue that's still intact!

The rare remains will be studied at NEFU, which describes itself as being at "the forefront of research into extinct woolly mammoths and rhinos."

In the article it states, 'NEFU said the cave bear is a "prehistoric species or subspecies that lived in Eurasia in the Middle and Late Pleistocene period and became extinct about 15,000 years ago." Their early analysis estimates that the remains belong to a bear that's between 22,000 and 39,500 years old.'

You can see the photos of the bear HERE.