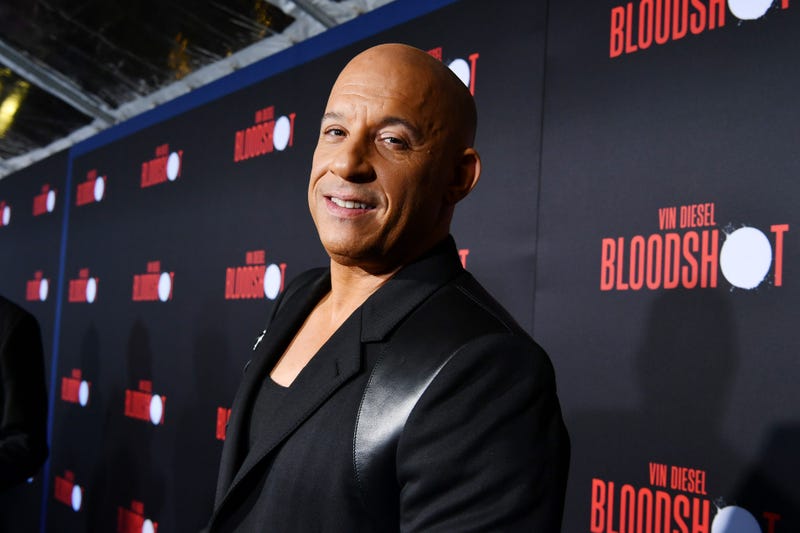 But here we are, and it's made, and I'm literally NOT mad about it.

He's teamed up with the super talented Kygo to produce his debut single 'Feel Like I Do' and I have to say, EDM clubs are going to have so much fun with this! Diesel's singing is obviously not extremely high and vocal, but he has a soft delivery that really works for the track.

Apparently he's made his love for music known long ago, although we may have forgotten when, in 2013, he uploaded a video of him singing along to Rihanna’s “Stay” as a Valentine’s Day gesture to his long-time partner, Paloma Jimenez.

I'm excited for his journey!