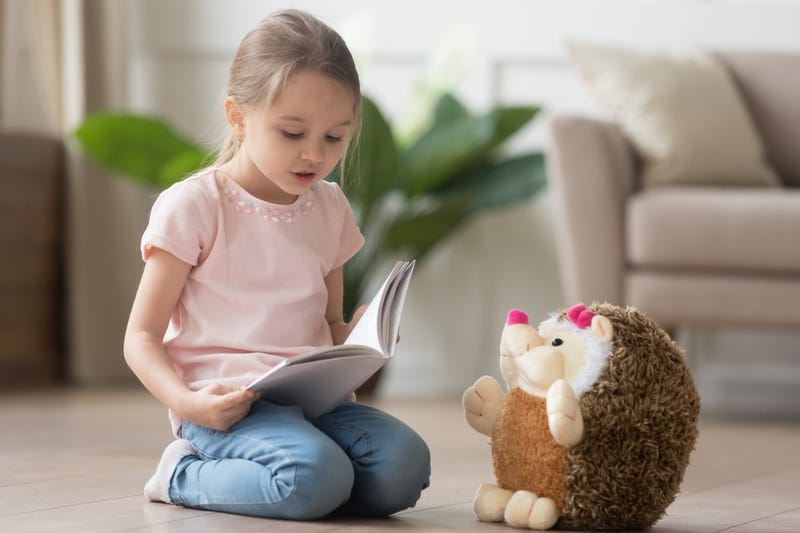 Do you remember the volleyball from "Cast Away" named Wilson? Wilson became Tom Hanks friend and he would have full on conversations with him. Well, if the lockdowns last much longer, some of us might have to go that route and before you laugh about it, check out what this expert has to say about having an imaginary friend.

According to Nautilus, a professor in Canada who's an expert on loneliness just wrote an article on why people who are isolated talk to themselves or create imaginary friends. He says it might actually be a healthy thing for you to do.

The term "Tulpa" refers to a voice in your own head that talks and seems to have thoughts of its own and it's something people do intentionally.

They work on it for months or even years until it happens naturally. Which might sound odd, but a recent study found most people who do it are perfectly sane.

7 in 10 people who do it say it's to help with loneliness and 78% claim it's had a positive impact on their mental health.

Obviously, we have telephones, Zoom and our pets to talk to. So, you might not need to create your own talking volleyball. But more research is being done to see if creating imaginary friends is actually healthy when you're feeling isolated.