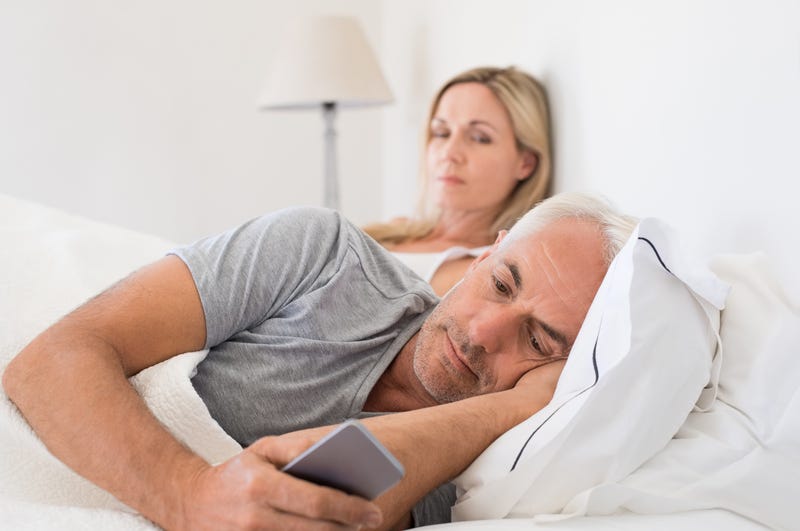 Stab first, ask questions later. That's approach a woman named Leonara took when she recently found a photo of her husband with a "younger woman" on his phone. Assuming her husband Juan was having an affair with this young lady, Leonara grabbed a knife and stabbed him.

Juan managed to wrestle the knife away from her, and then proceeded to explain to Leonara that the "younger woman" in the photo wasn't some mistress on the side, but was actually an old photo of herself. That's right, Juan had recently scanned old photos of him and his wife onto his phone, and Leonara simply didn't recognize the younger version of herself.

It's an honest mistake. Aging is almost impossible to combat for anyone not named Jennifer Lopez, so it's sometime confusing to see yourself at a young age. The problem here is that you can't just start stabbing people. That was Leonara's big mistake, because she has now been arrested with charges pending against her. Juan will thankfully survive the stab wound, but whether their wounded marriage will heal or not is still uncertain. Leonara clearly already had trust issues when she went snooping through her husband's phone, and I can't imagine Juan is going to be real comfortable around her going forward. Especially with knives in the house.

You can see Leonara's mugshot HERE