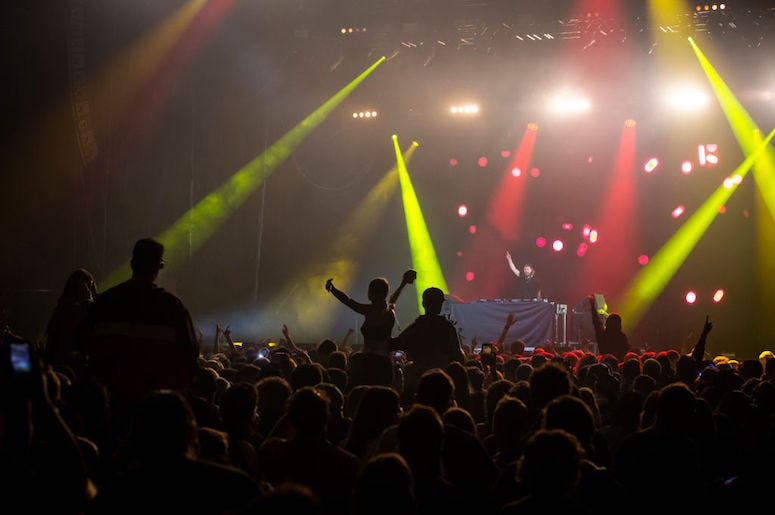 At the onset of the COVID-19 pandemic, most concerts and tour dates that weren’t outright cancelled were postponed until 2021. Now that we’re a few weeks into 2021, there’s no clear sign that these postponed shows will actually take place.

To be clear, there’s been no grand proclamation that concerts are cancelled in 2021 or that they’re still on. As with all things in the COVID-19 era, it’s up in the air. However, several major acts and music festivals have thrown in the towel on holding their events in 2021. 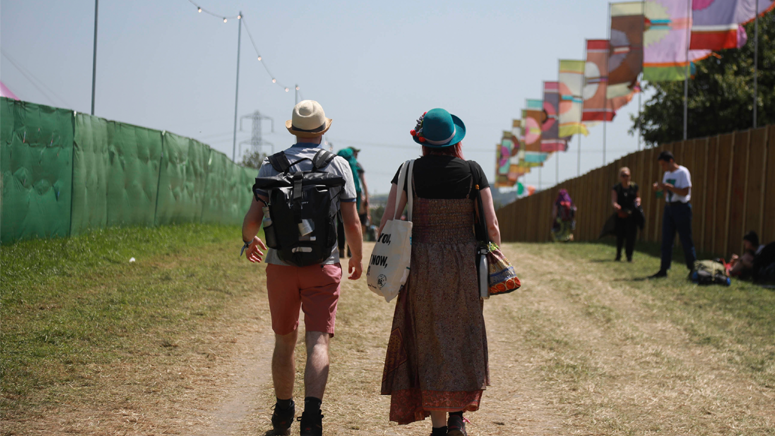 Glastonbury Music Festival cancelled for a second year because of coronavirus

For the second straight year, Glastonbury Arts and Music Festival has been cancelled. The U.K.’s biggest music event made the announcement late last week saying in a statement, “in spite of our efforts to move Heaven & Earth, it has become clear that we simply will not be able to make the Festival happen this year. We are so sorry to let you all down.”

Glastonbury isn’t alone though. The 1975 also announced the cancelation of 2021 tour dates earlier in January. “These are incredibly difficult times for a lot of people, and until we can be sure that we will be able to play shows in a way that is safe for our fans and crew, we decided the best course of action is to cancel our touring so that, where possible, everyone can get their tickets refunded sooner rather than later,” the band wrote in a tweet.

Safety is the priority. I wish things were different. I love you. Dreaming of seeing your faces again. @halseyteamhelp can answer specific questions. pic.twitter.com/SA44izGQ9L

Halsey also took to social media to announce she has cancelled all dates on her Manic tour.

“Despite our absolute best efforts, there is no guarantee I’ll be able to tour the currently scheduled dates,” she wrote in a Tweet.

“I miss seeing all of you in the crowd every night more than anything, but I need to prioritize your health and safety. That being said, the Manic tour is now officially cancelled.” 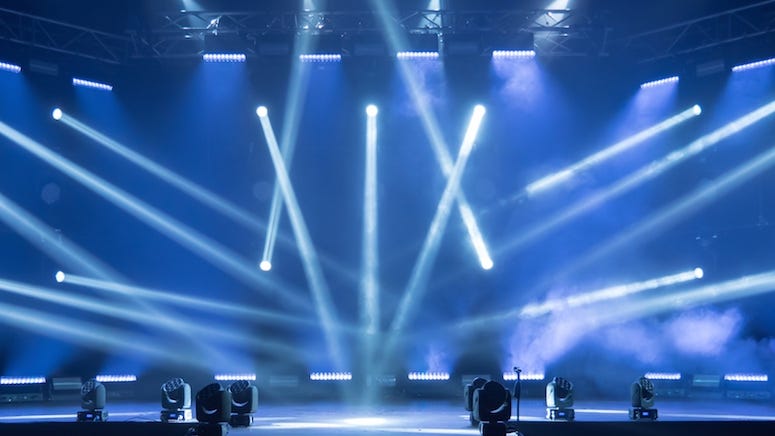 While it’s likely Halsey and The 1975 won’t be the last artists to cancel their 2021 tour, there’s been some promising signs that live music may return sooner rather than later.

In November, German scientists released the findings from a study looking at how COVID-19 could be prevented from spreading at large indoor concerts.

One of the most promising results from the study was that ventilation inside the arena was crucial to reducing risks. In their study, jet nozzles sent fresh air throughout the arena reducing the chance of the virus lingering in the air.

Additionally, researchers found risk of spread was low when attendees were social distancing. In all scenarios, each volunteer wore an N95 mask, which provides higher protection than the commonly worn cloth mask.

WATCH MORE: Are drive-in concerts worth it? Attendees respond

So what does this mean for concerts in 2021? That remains to be seen.

Dr. Anthony Fauci recently said the United States “can and should” vaccinate 70-85% of adults by the end of summer. If that ends up being true, it wouldn’t be surprising to see concerts taking place by the end of the year. That’s not even taking into account drive-in concerts, which became quite popular last summer.