Tonight is the night that bar goers traditionally look forward to -- the night known as the biggest bar night of the year. Drinksgiving!

But thanks to coronavirus it's canceled, along with Friendsgiving events and for many, even a traditional big family Thanksgiving.

Johnny Prep, owner of Alchemy in Royal Oak, Michigan says simply, "it's changed." Usually, patrons would be lined up out the door, because everyone is home for the holidays. But this year "it's gone, it's going to be be nothing," he said, adding that it's devastating to bar and nightclub owners. "It's pretty much gutted the business."

And while the governor begs people to stay home for Thanksgiving and avoid all gatherings, Prep and others in the restaurant industry say rules that shut down indoor dining are unnecessary. Prep, and others, were hoping to rebound by the end of the year. 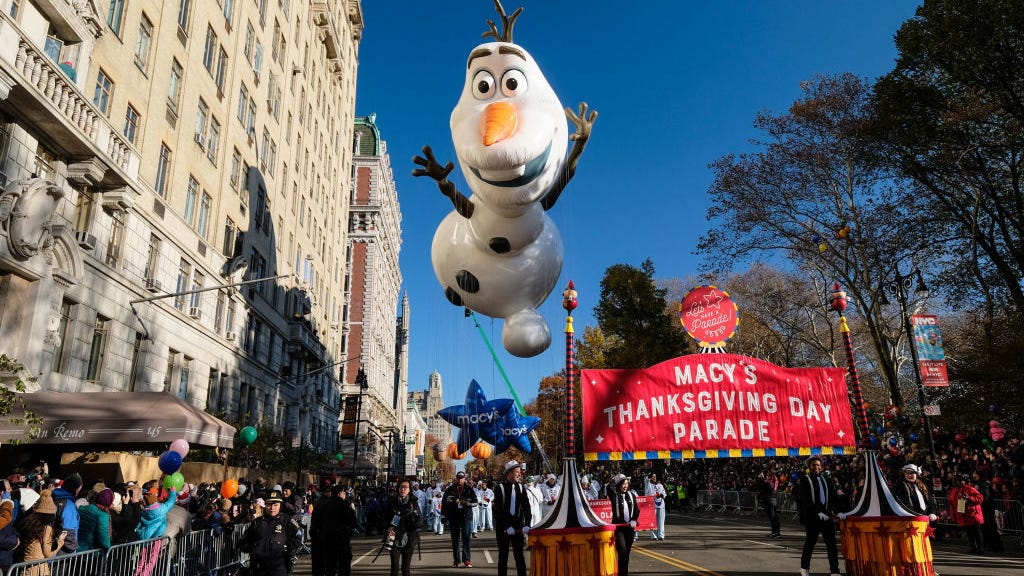 Macy's Thanksgiving Day Parade will go on virtually on Thursday

Without the biggest bar night of the year, it'll be impossible, he said.

"It's brutal, there's absolutely no way that restaurants with good social distancing, good hygiene practices, wearing masks should be targeted when there are plenty of other environments out there where people are being much less careful and creating much more of a problem," Prep said.

Cocktails to go will help, but it won't make up the difference. Prep said local bar and nightclub businesses "pretty much died on March 16."