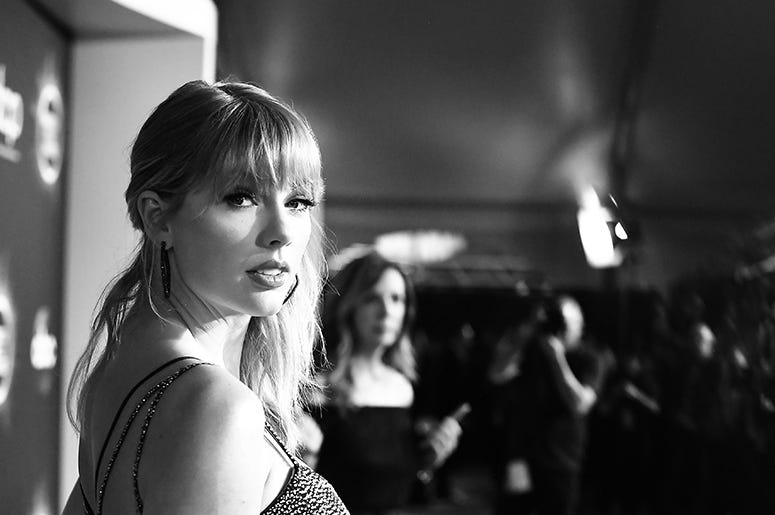 One of the, if not THE biggest silver lining of 2020 would be the surprise release of Taylor Swift’s folklore. Country fans are especially grateful, as the release features her return to the genre with the hit single "betty."

Taylor won big during this past weekend’s 2020 American Music Awards, taking home the prized Artist of the Year award, as well as Favorite Female Artist (Pop/Rock), and Favorite Music Video for her song “cardigan” off of folklore. 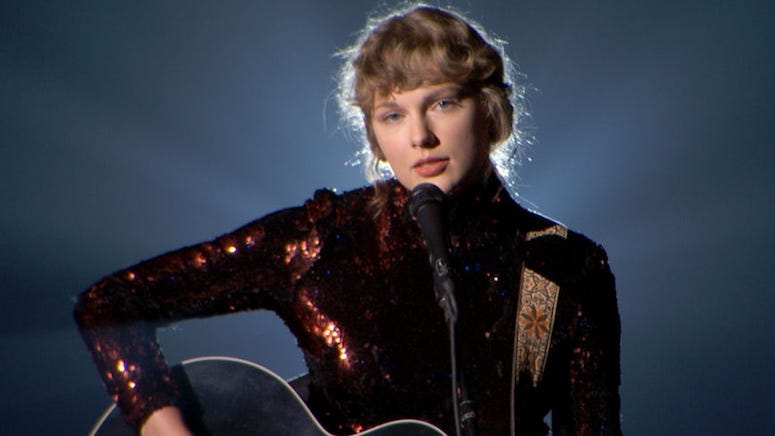 The singer also made her triumphant return to the ACM Awards this year after a seven-year absence, delivering a stirring performance of “betty” alone on Nashville’s Grand Ole Opry stage.

Regarding that ACMs performance, Taylor tells RADIO.COM's Katie Neal it was "really thrilling to return back to the Opry. I love that room so much, so getting to perform there, center-stage, just me and my guitar..."

The show had gone virtual this year due to coronavirus restrictions, with performers broadcasting their sets from different venues around Music City.

"There was no crowd which was really surreal," Taylor admits about the experience. "To be at an award show and just have it be this sort of solemn, silent room… but somehow it made sense because it’s the Opry. What could be more reverent than the Opry?"

"I had a really wonderful experience doing that and was just really happy to get to go back." 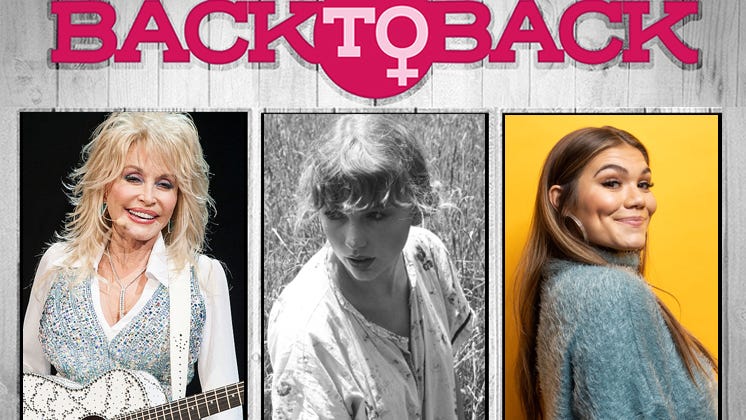 RADIO.COM’s Back To Back: Dolly Parton, Taylor Swift, and Abby Anderson

Taylor’s “betty” is featured today on RADIO.COM’s ‘Back To Back’ alongside the Dolly Parton classic “9 To 5,” and up-and-comer Abby Anderson’s “Don’t Matter Now.” Listen on your favorite Country stations nationwide.