The smiling man known worldwide for riding his skateboard, sipping cranberry Ocean Spray and jamming to Fleetwood Mac has COVID-19.

A representative for Nathan Apodaca, 37, confirmed the diagnosis Tuesday to the Los Angeles Times. Apodaca, also known as DoggFace, rose to fame in September courtesy of a viral video posted to TikTok. The scene has been replayed and recreated countless times, and was the centerpiece of a TikTok TV commercial following its initial success.

Nathan Apodaca, the man who went viral for his Fleetwood Mac-inspired TikTok video, has COVID-19.

His rep says he's home "resting and getting better" https://t.co/YdUztnot3p

"He is at home resting and getting better," Spokeswoman Gina Rodriguez told the paper. His fiancé reportedly also has COVID-19.

Apodaca shot the famous clip featuring Fleetwood Mac’s hit "Dreams" when his car battery died on his way to work.

The video is beloved by millions around the globe - even nabbing the attention of several members of the band, who hilariously created their own versions in response to the uproar it created. 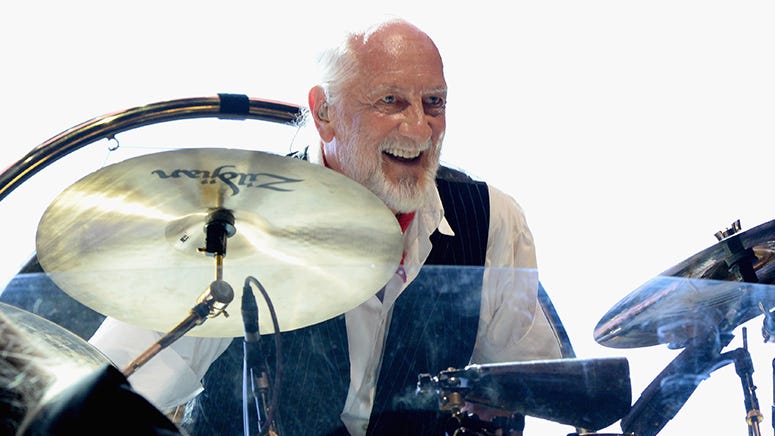 Apodaca was also on the receiving end of several generous donations, including a cranberry red truck from Ocean Spray and thousands of dollars from online fans.

Since then, he's sipped Ocean Spray with Snoop Dogg and even bought a house in Idaho Falls using proceeds from the video.

The story was first reported by TMZ.