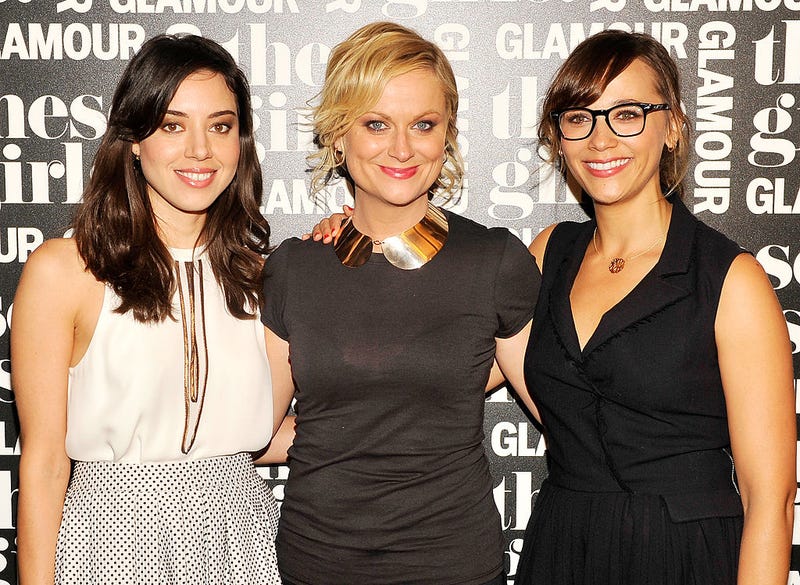 The "Parks and Recreation" gals gave us a holiday treat with a special reunion selfie for Galentine's Day.

The comedy series aired for seven seasons before the series finale in 2015.

Last year, Poehler expressed interest in a much-requested revival while speaking before a reunion panel celebrating the show's 10-year anniversary.

Poehler was all in on the idea, but shared she was not sure if it would happen.

“I am so not cool, so from minute one I’ve been like I’m down. Tell me where to go, I’ll clear my schedule,” Poehler said.

So far, there has been no word yet on a revival for the NBC comedy series.