Did Liam Payne say too much?

The “Strip That Down” singer got us very excited earlier this month, when he admitted that the members of One Direction have been talking with the 10th anniversary looming.

"We've got a ten-year anniversary coming up so we've all been speaking together a lot over the last few weeks which has been really nice,” Payne shared with The Sun. "To hear a lot of people's voices and seeing old content and different things that we haven't seen for a long time or never seen before, it's very interesting." 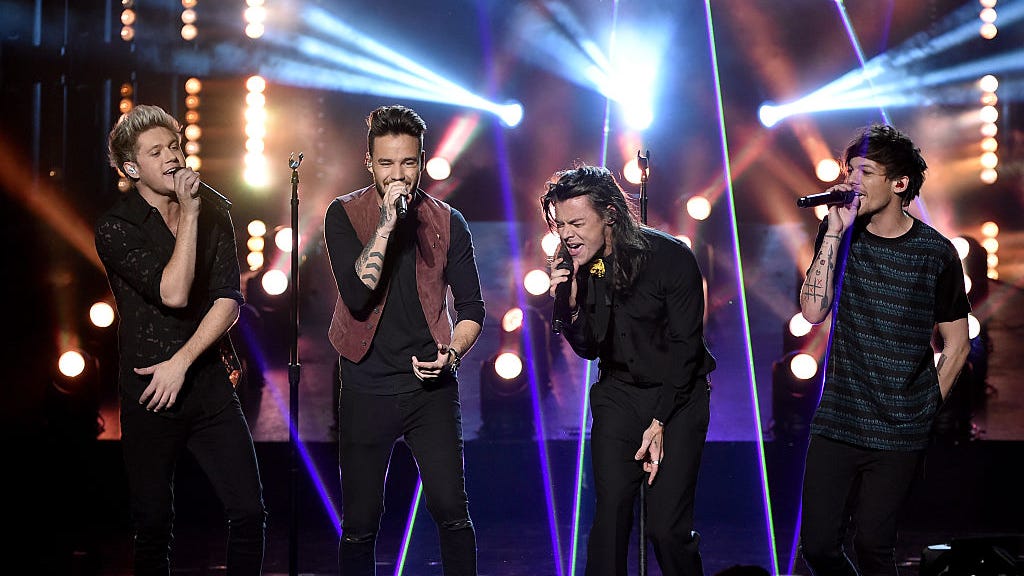 Speculation began instantly that the band would be reuniting, putting an end to their hiatus or at least celebrating all together the way it should be. "At the moment I'm not sure what I'm allowed to say," he joked.

Well, maybe he wasn’t allowed to say anything at all, but it hasn’t stopped him from dropping details. In an Instagram Live session with Alesso, discussion turned from the pair’s collaboration together, “Midnight,” to upcoming plans for 1D.

"We’ve been trying to arrange the first group FaceTime at the moment," Payne explained, revealing that most of the band is currently in London during this time of shelter-in-place.

"I can’t say too much," Payne added. "It was actually, Louis told me off for revealing a bit about our plans the other day. So I had a group telling off on the group chat."

🎥@LiamPayne talking about getting told off by @Louis_Tomlinson in the group chat for revealing too much about the One Direction reunion - via IG Live 19/4 pic.twitter.com/7rpK3eZBrN

Despite Tomlinson's effort to quiet things down, #OneDirectionReunion began to trend once again last week, as internet sleuths discovered that the official One Direction Twitter account, as well as those of the other members are all following Zayn Malik once again.

All signs point to something big unfolding in July, but we’ll have to wait to see what. Unless, Liam keeps going live, and then who knows. July will mark 10 years since the band first came together.