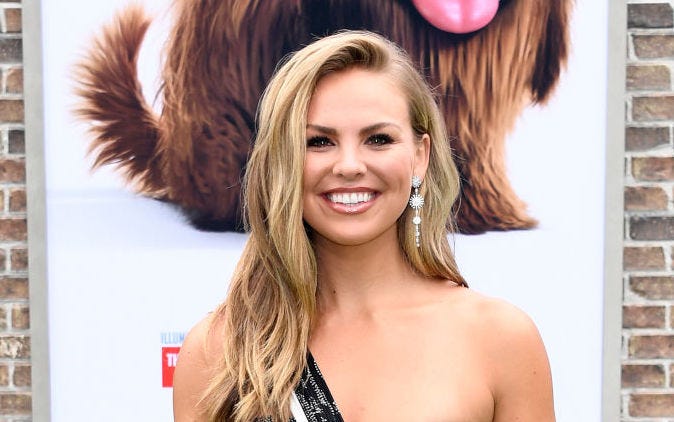 Well, Bachelor Nation, the highly-anticipated, two-part “Bachelorette” finale is underway. Fans are hopeful that Hannah Brown will choose their favorite of the two remaining boys, but are all ready to be a shoulder to cry on for the runner up.

While fan-favorite contestant Peter Weber was forced to watch his brutal dumping on Monday night’s episode of “The Bachelorette,” he was quickly consoled by Brown herself, who was present while Weber relived his heartbreak.

Weber had a few questions for Brown, namely, when did their relationship go wrong? While Brown didn’t really have an answer for Weber, she did make a point to clear the air with fans.

A previous tryst with Weber had Brown revealing to fans that she “had sex in a windmill” – and not just once, but twice. Many assumed the partner in question was Weber, and all were itching for more details.

“I was a little dishonest about something,” Brown admits to a live studio audience. “I did say there’s something that Peter and I did twice. It was actually four times.”

Unfortunately for Weber, those four times will have to remain a memory as Brown is left with just two remaining suitors – Jed Wyatt and Tyler Cameron.

The live finale continues Tuesday night, and with rumors circulating that a proposal may not be in the mix, Brown is eager to have fans find out the truth.

“I know there are a lot of rumors out there. Honestly, tomorrow night, I have a lot of questions that need to be answered,” Brown said during the finale’s first half on Monday.