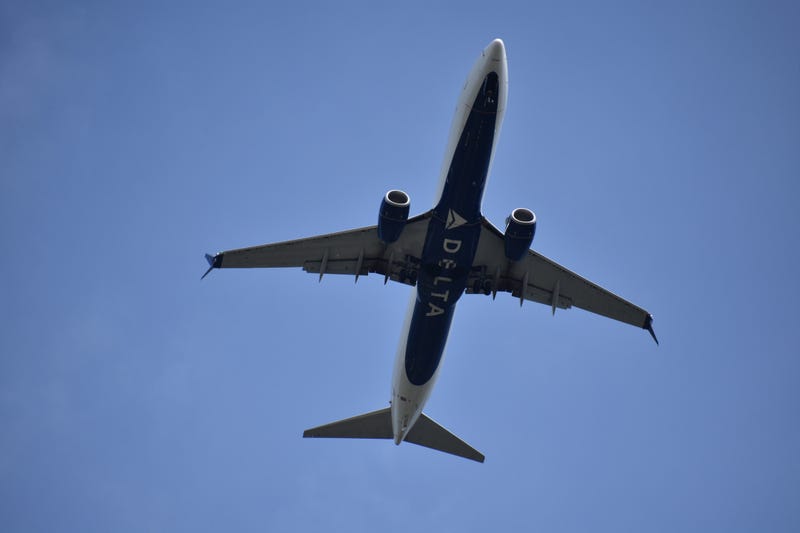 Girl power! Delta has a flight from Salt Lake City to Houston every day, but one special flight was packed with girls who got a lucky behind-the-scenes look at aviation.

One hundred and twenty girls between the ages of 12 to 18 got a chance to travel to NASA’s Johnson Space Center last week for International Girls in Aviation Day. Delta said in a statement that the event was an attempt to encourage more women to enter the male-dominated field.

The young students, who were all from STEM schools (Science, Technology, Engineering, Math), got a chance to see women run everything on their flight.

According to Delta, the plane had an all-female pilot and flight crew, gate and ramp agents on the ground. In addition, female employees were in the control tower directing and supporting pilots with instructions.

The students got a chance to tour NASA’s Mission Control and ate lunch with astronaut and aerospace engineer Jeanette Epps.

"We know representation matters. At Delta, we believe you have to see it to be it," Beth Poole, general manager of pilot development said. We're taking ownership to improve gender diversity by exposing girls at a young age and providing a pipeline so that 10 years from now, they will be the pilots in the Delta cockpit inspiring generations of women who follow,” she continued.

Delta reported that 5% of its pilots are women and that 7% were hired over the last four years. Girls in Aviation Day was a worldwide effort. Organizers in Women in Aviation said more than 20,000 people participated across the world.