A couple kicked off a United Airlines flight earlier this month after their 2-year-old daughter refused to wear a mask decided to travel to a different destination — this time without their toddler.

According to a report from the New York Post, the parents traveled to Florida for a vacation.

Several weeks ago, the family was kicked off a United Airlines flight due to their 2-year-old daughter refusing to wear a mask. 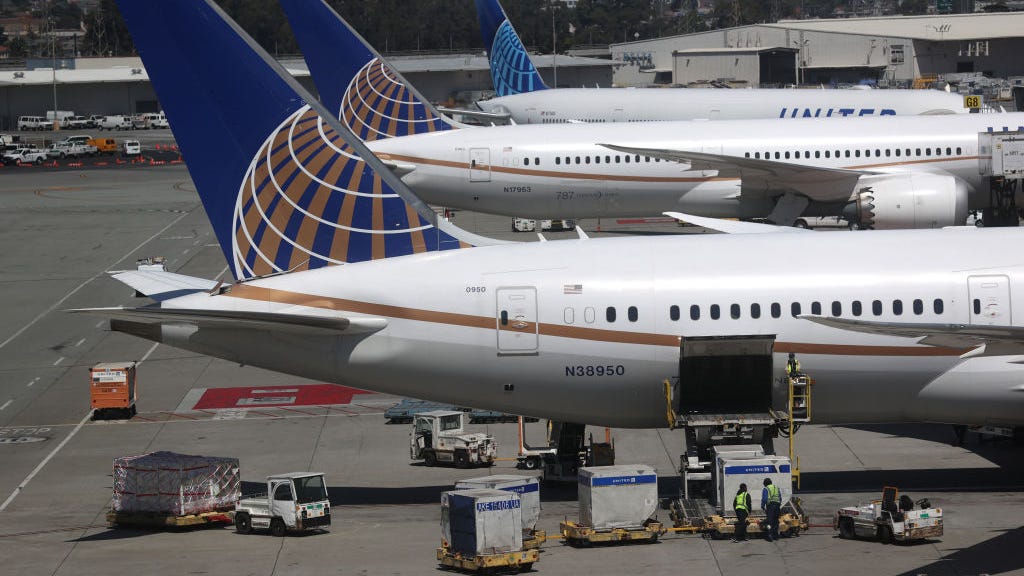 Elis Orban posted a video that went viral of the family’s travels as they were prepared to fly from Denver to Newark Liberty International Airport on a trip to see the Rockefeller Christmas tree.

Orban’s husband did everything he could to put the face mask on his daughter, but she refused. Suddenly, a flight attendant walked up to the couple and told them that they needed to immediately exit the aircraft. The husband tried explaining the situation and offered ways to cover the toddler’s face, but the flight attendant allegedly booted them off the flight.

“We just got kicked off the flight because our 2-year-old would not put on a mask, and we tried,” a teary Orban said in the clip.

The couple decided to travel to Florida and flew on Delta while leaving their toddler at home.

“It’s hard to comprehend the past couple of days, and all I’ve been doing is praying that God would speak through us, use this story, and give us strength to keep going despite all the evil we have encountered,” Orban wrote on Instagram.
The mother shared a photo at Denver International Airport by the Delta departures terminal.

“It breaks our heart that we couldn’t bring our daughter, we tried calling the airlines and couldn’t get a straight answer from anyone and we could honestly just not go through again what we went through on Friday,” she continued.

“Our daughter is in the best hands at home, and as hard as it is that she’s not here — knowing how much love she is surrounded by gives us so much peace. We couldn’t bear to take her through what we went through again,” Orban wrote.“I still feel humiliated, traumatized, and triggered by what happened. But the amount of messages I have gotten by people being on our side and experiencing similar situations has truly been overwhelmingly beautiful,” she added.

United Airlines provided a statement regarding the incident involving their daughter, saying, “The health and safety of our employees and customers is our highest priority, which is why we have a multi-layered set of policies, including mandating that everyone onboard two and older wears a mask.”

The statement continued, “We are investigating this specific incident and have made contact with the family. We also refunded their tickets and returned their car seat and bags.”