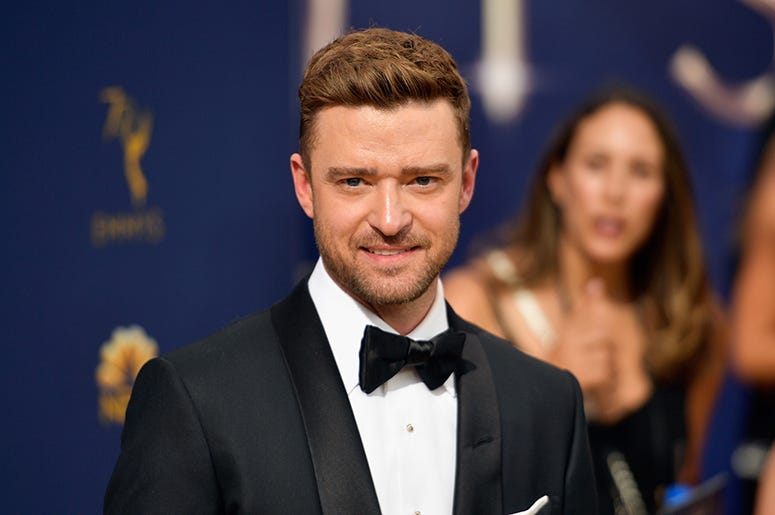 In the film, Justin plays Eddie Palmer, a high-school football star-turned-ex con. After 12 years in prison, he returns home to Louisiana and moves in with his grandmother, who raised him. Working as a janitor, he unexpectedly becomes a father figure to Sam, a neighbor's bullied seven-year-old child, after the kid's mom disappears.

After bonding with Sam -- who from the trailer appears to be either non-binary or transgender -- Palmer grows as a person and his life improves.  He also becomes romantically involved with Sam's teacher.  But when Sam's mother returns, Palmer's past returns to haunt him.

This is Justin's first non-animated movie since 2017's Woody Allen-directed Wonder Wheel. Earlier this year, he reprised his role as Branch in Trolls World Tour, which became one of the first movies to be simultaneously released in theaters and on VOD. It was such a hit that this practice became more common as the year went on.