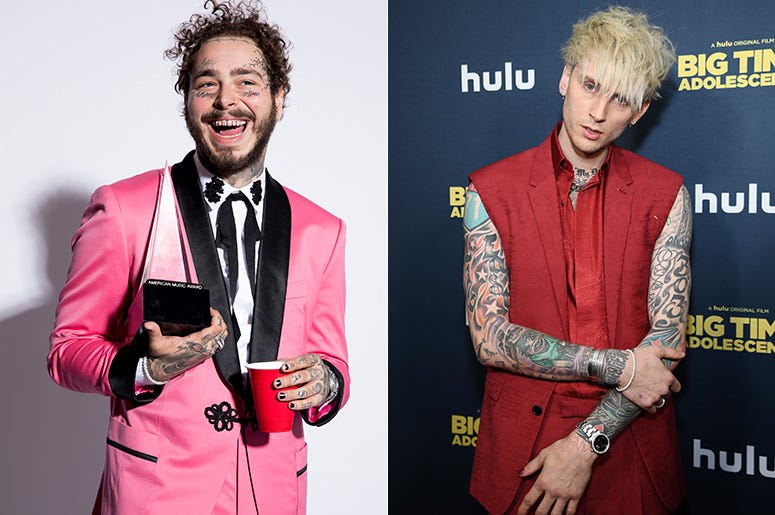 If you thought the World Pong League would be some casual laid-back affair amongst friends, you thought wrong. It’s perhaps the most intense new league to come into existence this year.

The buildup to the matchup is absolutely incredible and details how Tyla Yaweh is seeking revenge on Post after he lost $50K to him in a beer pong matchup at the end of their tour together last year. Did Post spend his winnings on something extravagant? Of course, and that extravagance came in the form of pizza.

Prior to the beginning of the game, Tommy Lee joined in on Zoom to deliver a pregame hype speech. Then, the match kicks off. It was a close back and forth throughout as the participants attempted to converse with one another all while keeping a watchful eye on the beer pong table.

Ultimately, MGK and TYLA came out as winners resulting in Post Malone and Smitty hilariously singing “Wind Beneath My Wings.”

Posty has to be happy with the result of the first episode of Celebrity World Pong League. Earlier in the week, he revealed that Drake is the celebrity that was the worst beer pong player he’s ever played against.

"Drake's no good, Drake's no good," Post admitted. "He came backstage at the show in Toronto and we started playing beer pong. And I was just like, ‘Man, he sucks.’"