At least 70,000 Californians have already received their first doses of Pfizer’s COVID-19 vaccine, and Moderna has also begun shipping out its vaccine this week.

Both vaccines will require patients to return for a second shot within a few weeks of getting the first dose. Pfizer advises patients to get the second dose in 21 days, and Moderna after 28 days. Getting the second shot increases the vaccine’s effectiveness and may also prolong immunity.

In the case of the Pfizer vaccine, efficacy increased from around 50% to 95% after study participants got the second dose.

“Ideally you want to get that second shot in that timeframe because that’s what’s been studied," explained Dr. Roshni Mathew, Stanford Pediatrician and Infectious Disease Physician on KCBS Radio's "Ask An Expert" early Tuesday.

However, the logistical challenges of getting patients to return in exactly 21 or 28 days for another dose of the vaccine will be significant, especially with the current levels of demand.

The current guidance is based on the methodology that was studied and has therefore been proven, but vaccine experts have said there is no reason to think the second dose won't be effective if it is not received in a narrow window of time.

Some of the other vaccine candidates that are still undergoing trials may not require two doses, such as the Johnson & Johnson vaccine. 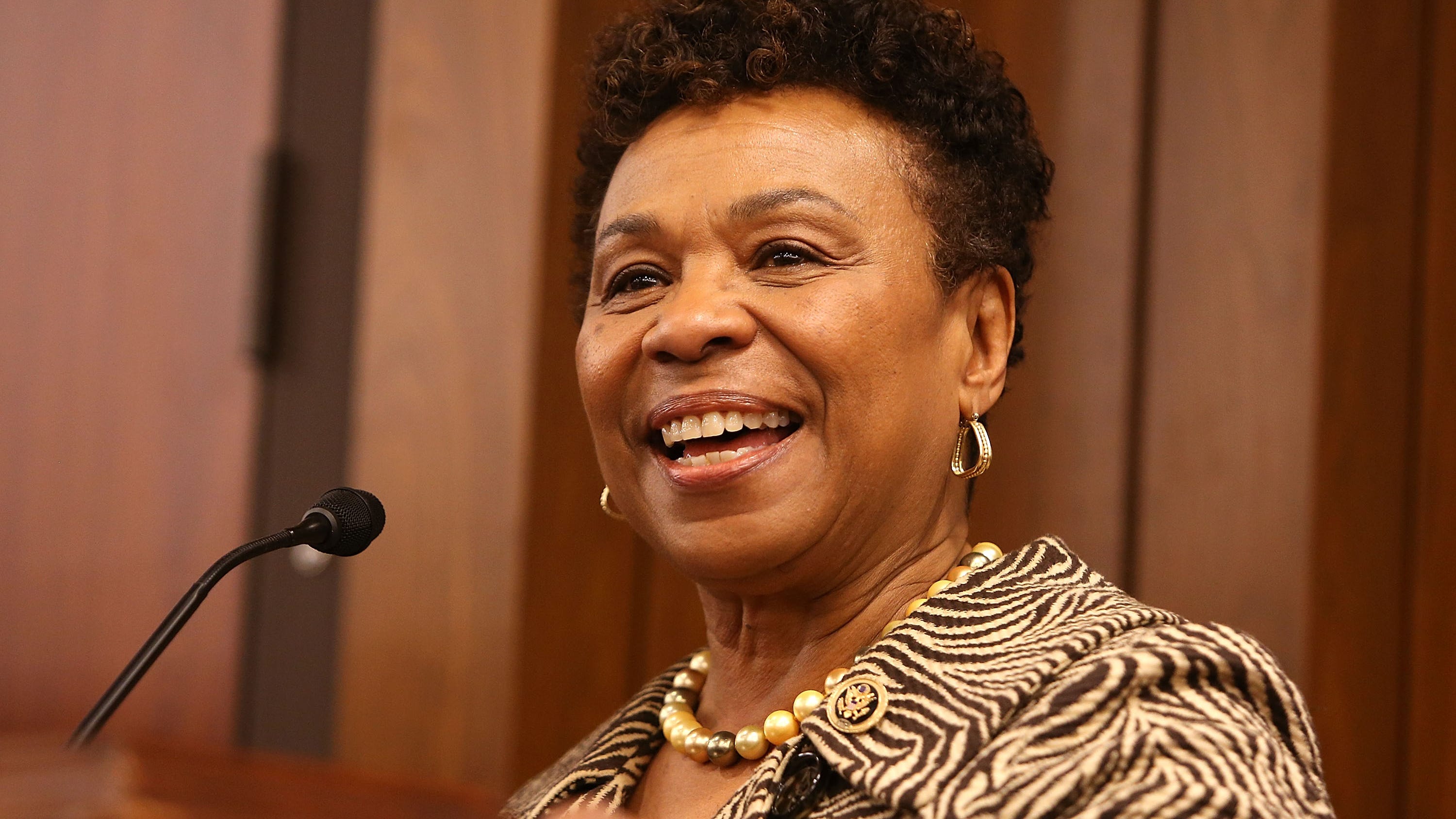 Rep. Barbara Lee gets COVID-19 vaccine, urges Black communities to do the same