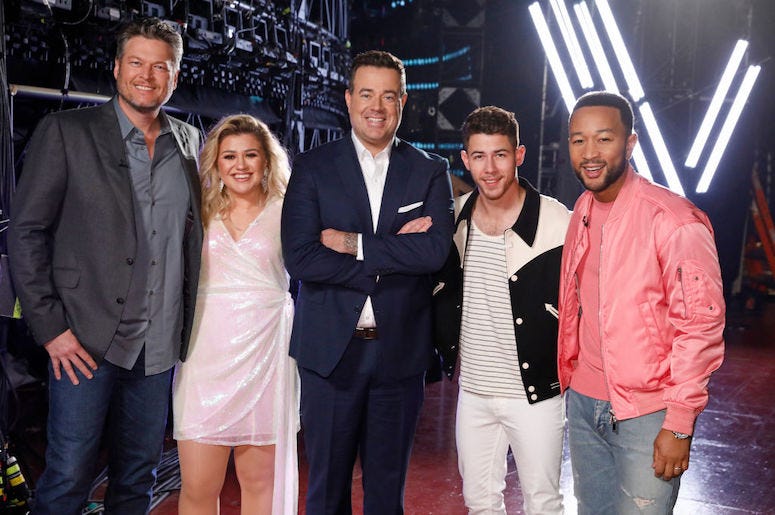 The Voice continues to be one of the most popular series on TV as it provides viewers with a chance to witness incredible talent take center stage. It also offers the opportunity to have some of the most recognizable musicians in the world lend their talents in coaching music’s next superstar.

Season 20 of The Voice is set to premiere on March 1 and will feature a change in the coaches chair as Nick Jonas will be replacing Gwen Stefani as a coach. Blake Shelton, John Legend and Kelly Clarkson will once again return as coaches for Season 20 as Carson Daly will serve as host.

Throughout the history of the show, the list of The Voice coaches is lengthy and each one has experienced tremendous commercial success. What is net worth of The Voice coaches? Let’s break it down and find out who is the richest coach on The Voice according to Celebrity Net Worth. 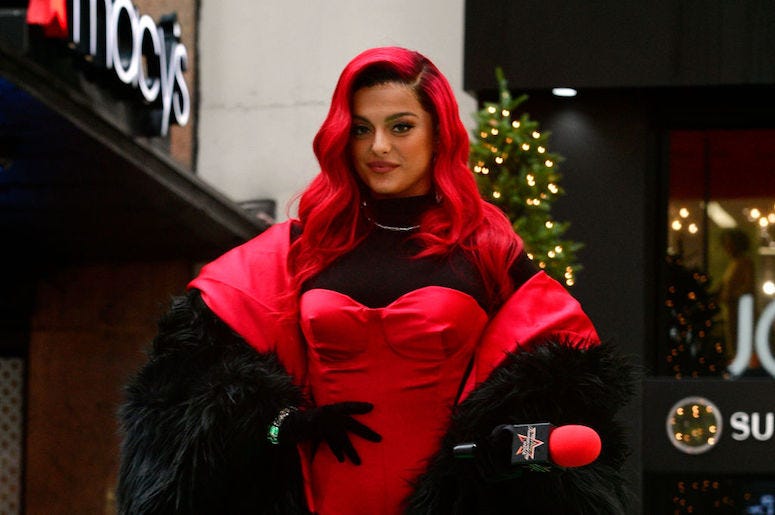 Rexha served as a coach for the “Comeback Stage” on Season 16 and has a net worth of $5 million. Her 2018 collaboration “Meant to Be” with Florida Georgia Line helped launch her to international stardom as continued success followed on her debut studio album Expectations. 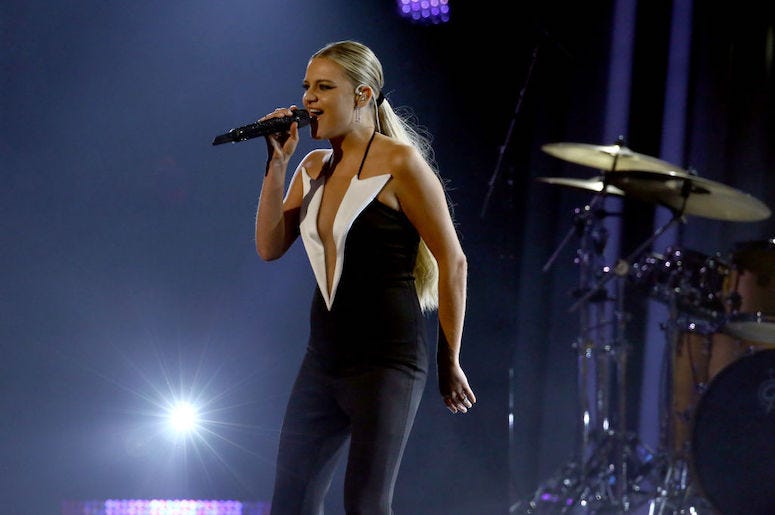 Ballerini coached during Season 15 and has a net worth of $6 million. The success of her 2015 debut album The First Time helped her secure a spot on the coaches seat. 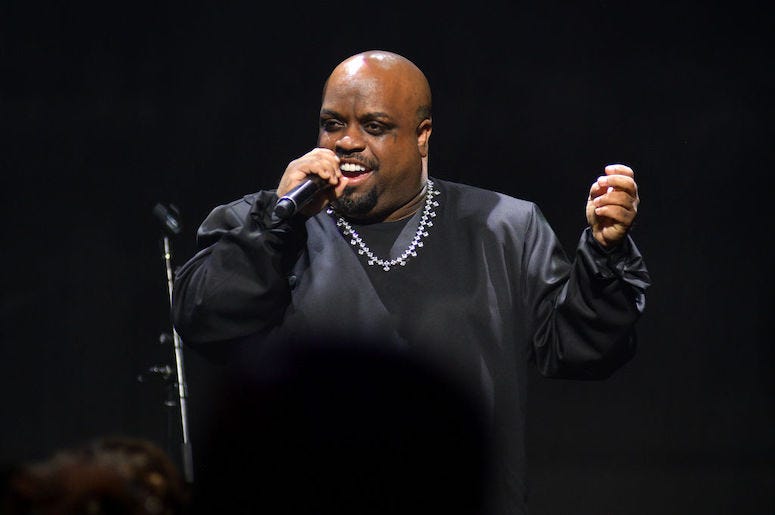 Green was one of the original judges on the show and has a net worth of $10 million. Although Green has been musically active for a long time, his first bout with success came in 2006 with the song “Crazy” while he was with Gnarls Barkley. 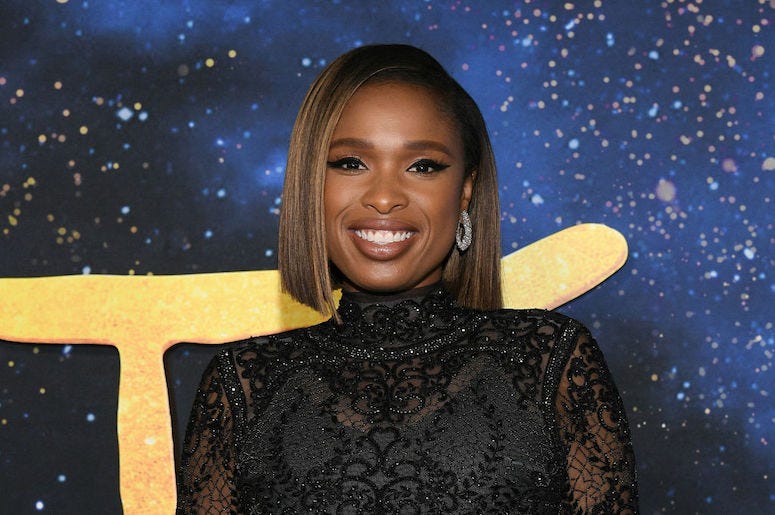 Hudson was a coach for Season 13 and 15 and has a $25 million net worth. She first rose to fame as a contestant on American Idol, but broke through shortly afterwards as an actress and released her debut album in 2008. 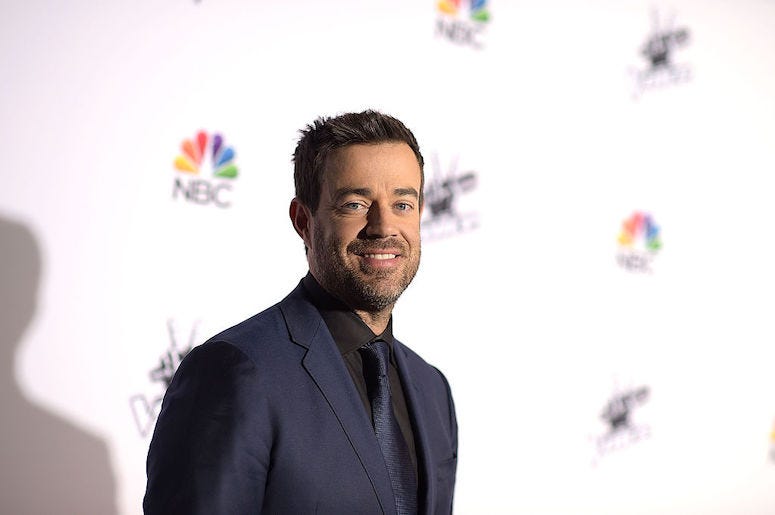 Host Carson Daly has a net worth of $40 million. He bean hosting the show in 2011 and has had an extensive radio career including time as a night host on RADIO.COM station KROQ-FM. 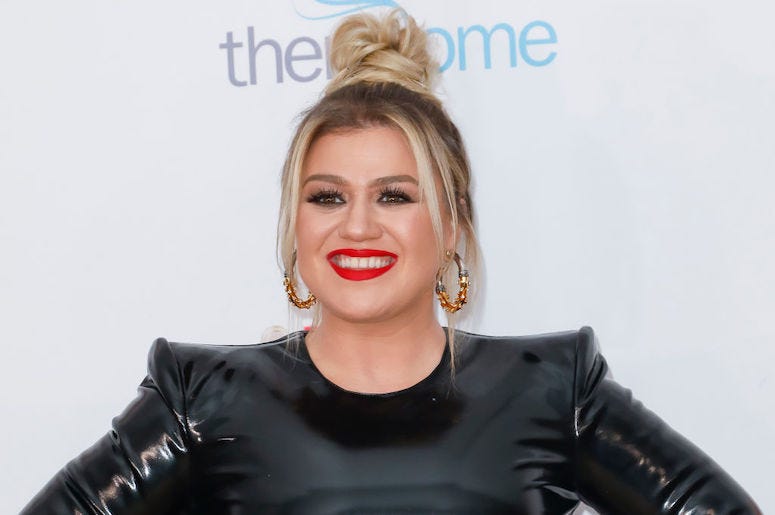 Clarkson has been a coach since Season 14 and has a $45 million net worth. She made history as the very first winner of American Idol and since that time has gone on to be a best-selling artist. 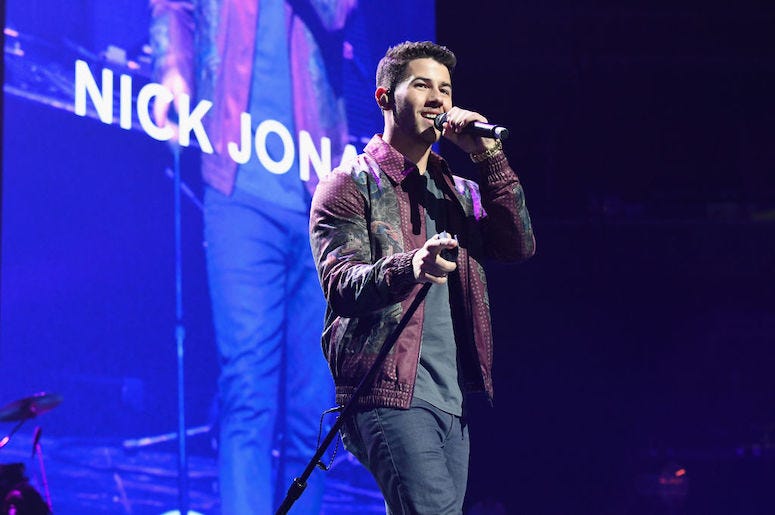 Jonas makes his return to the show for Season 20 and has a $50 million net worth. Alongside his brothers Joe and Kevin, the Jonas Brothers self-titled second album in 2007 marked their breakthrough as the trio became established Disney Channel stars. 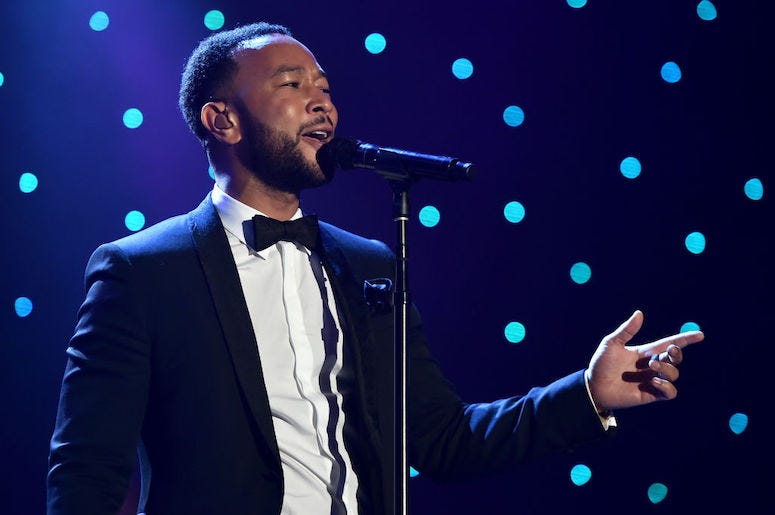 John Legend has been a coach since Season 16 and has a $75 million net worth. Legend had already collaborated with the likes of Jay-Z and Alicia Keys before he released his debut album Get Lifted in 2004. The album won a GRAMMY for Best R&B album as Legend was named Best New Artist that year as well. 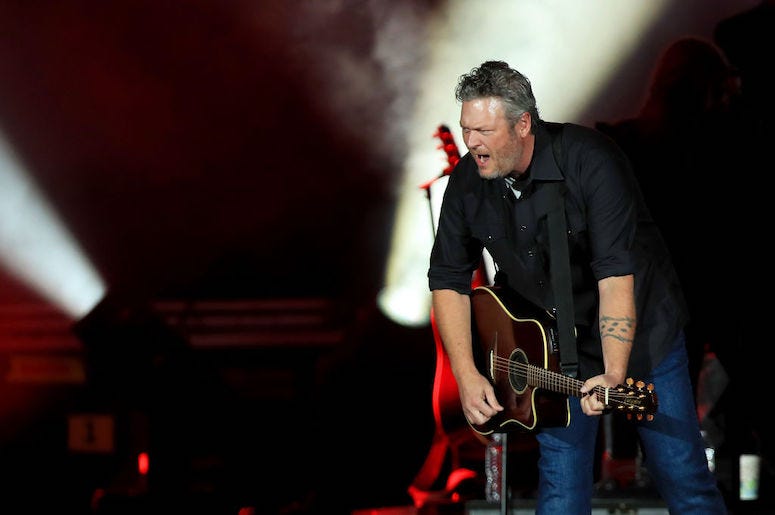 Shelton has been with the show since the beginning and has a net worth of $100 million. The Country superstar made his debut in 2001 and got an immediate taste of success with his hit single “Austin.” 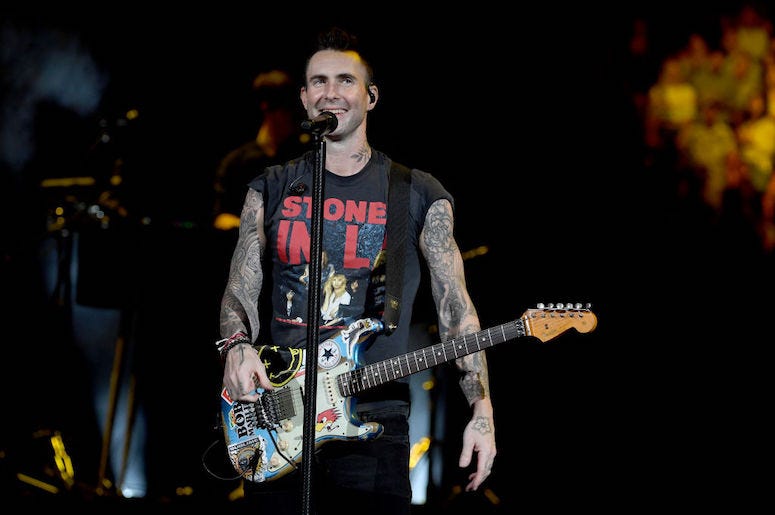 Levine had a long tenure as a coach on the show and currently has a net worth of $120 million. As lead singer of Maroon 5, Levine and his band attained success with their debut album Songs About Jane. 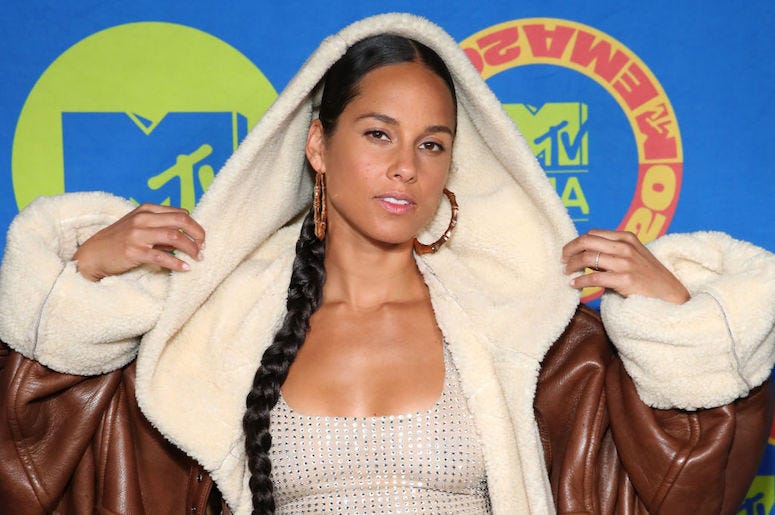 Keys was a judge for three seasons and has a $150 million net worth. She gained her first number one single, “Fallin’,” in 2001 and Keys has gone on to win numerous GRAMMY awards since. 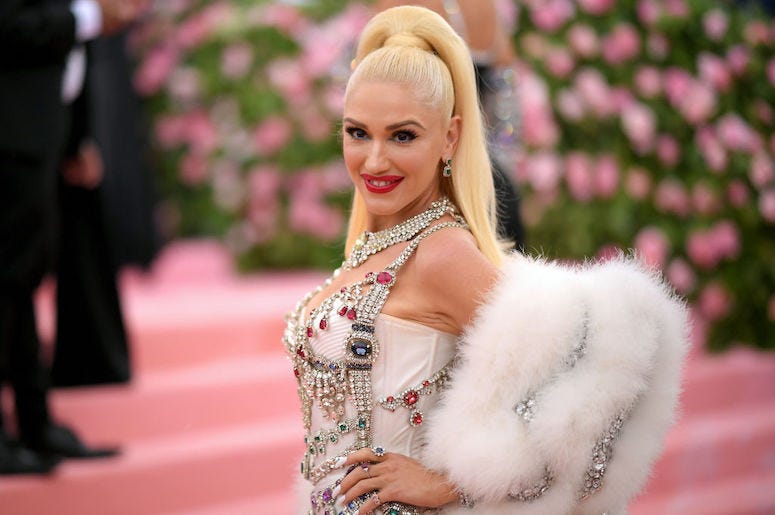 Gwen recently departed the show as a coach and has a net worth of $150 million. Stefani’s breakthrough came with her band No Doubt as their 1995 album Tragic Kingdom landed several singles. 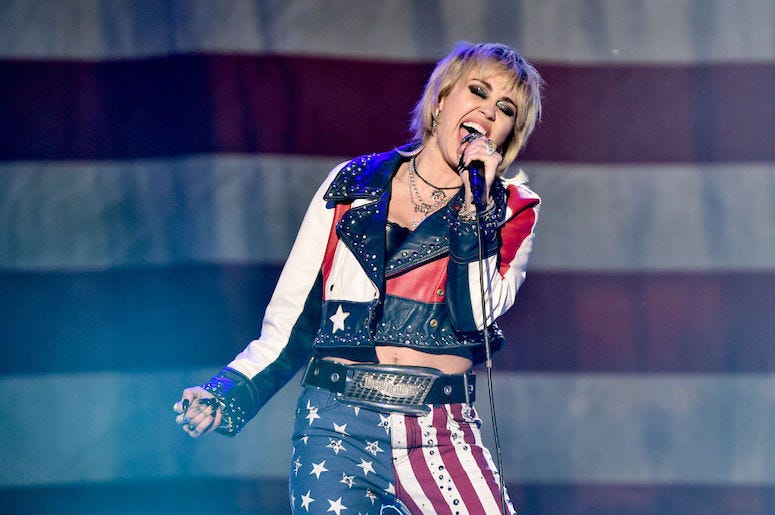 Miley appeared on two seasons of the show and has a $160 million net worth. Cyrus has the most top-five albums on the Billboard 200 chart by a female artists in the 21st century 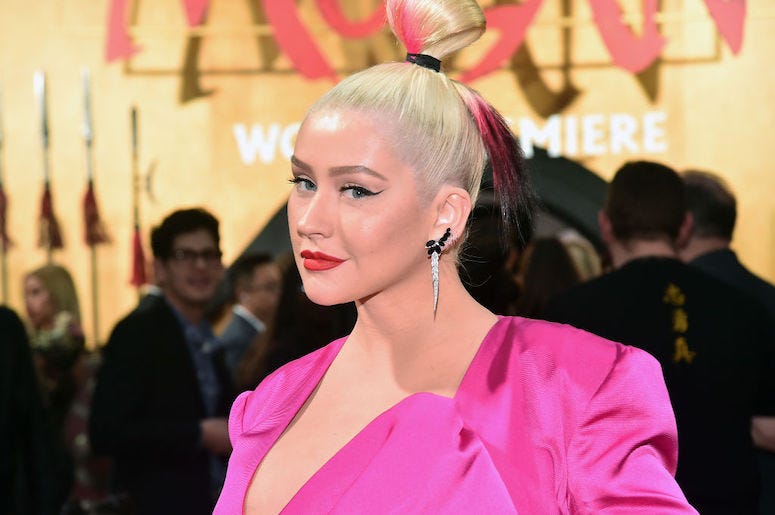 Christina Aguilera appeared as a coach for six seasons and has a net worth of $160 million. The pop icon broke through in 1999 with her hit single “Genie in a Bottle.” 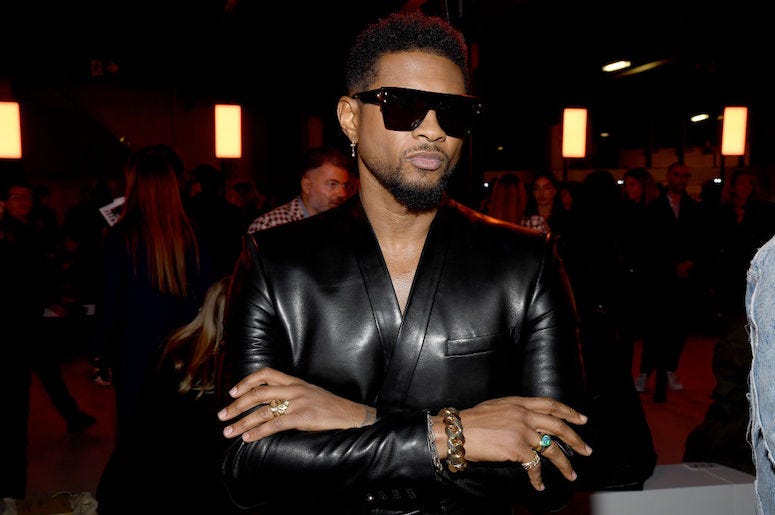 Usher appeared as a judge for two seasons and has a net worth of $180 million. He rose to fame off the heels of his 1997 album My Way as it gave Usher his first number one single. 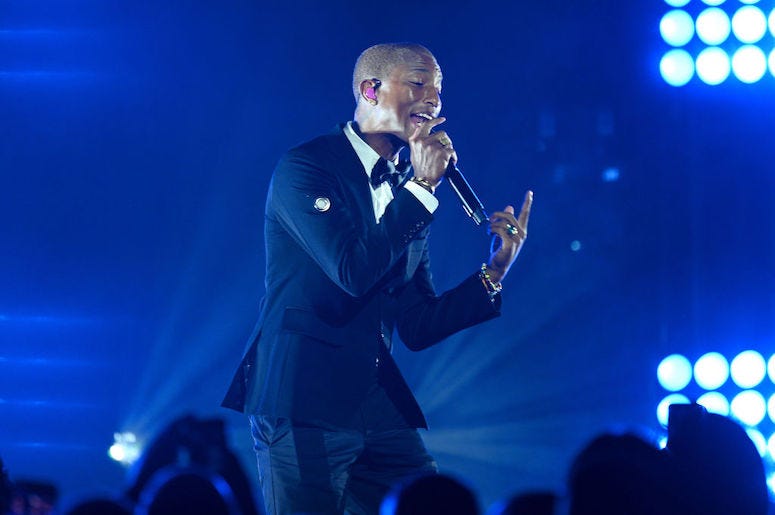 Pharrell was a coach from Seasons 7-10 and has one of the higher net worths at $200 million. He got his first taste of success alongside Chad Hugo as the duo became acclaimed Hip Hop and R&B producers in the early 90’s. 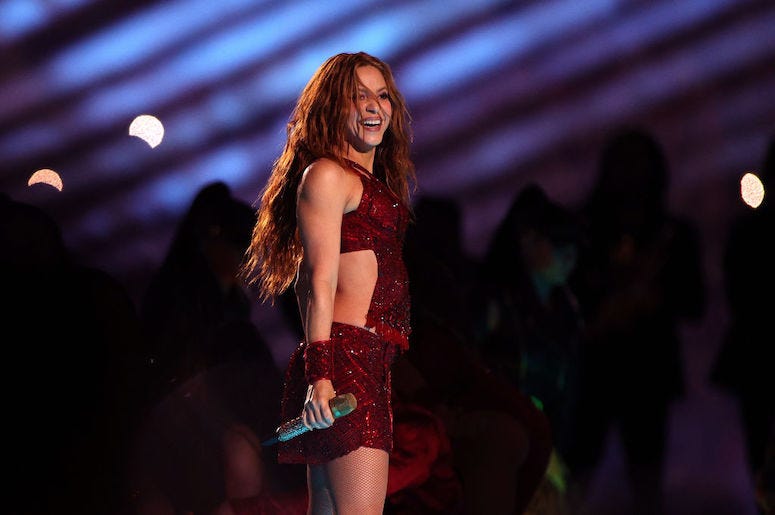 Shakira was only on the show for two seasons, but has the highest net worth of any coach at $300 million. Making her debut at the age of 13, Shakira gained fame internationally with her 2001album Laundry Service.

WATCH MORE: Hit songs that were dedicated to other celebrities