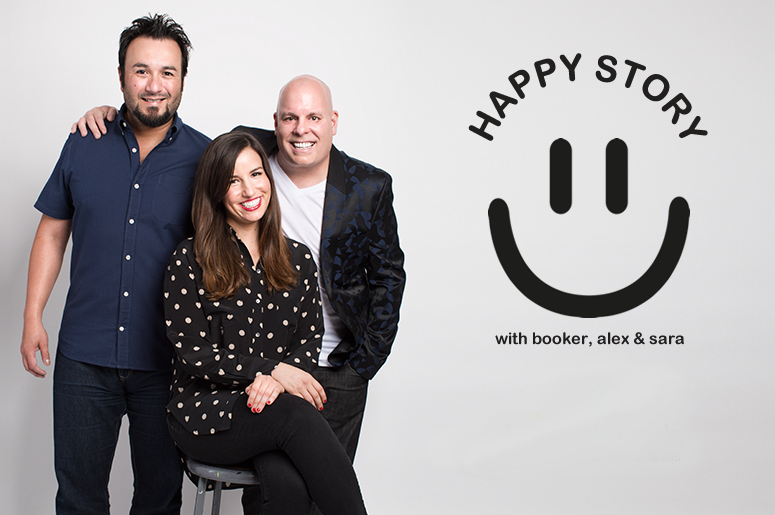 The next time your back hurts or you've got a headache, try doing something nice for someone ELSE.  A new study found it might help with the pain.

Researchers in China did a series of studies with about 300 people, and found that doing good deeds can work like a pain reliever.

One of the studies asked people if they'd like to donate to charity.  Then their brains were scanned with an MRI machine while they received a mild electric shock.

And for the ones who wanted to donate, there was less activity in a part of the brain associated with pain.  So it didn't hurt as much.

It even worked with chronic pain.  When people with cancer were asked to cook something for other patients, their pain levels dropped immediately.

It's not clear why it works, but it might have to do with our evolution.  Basically, we've evolved to look out for each other and make sacrifices for the greater good.

And when we do it, we get rewarded with a sort of "helper's high."