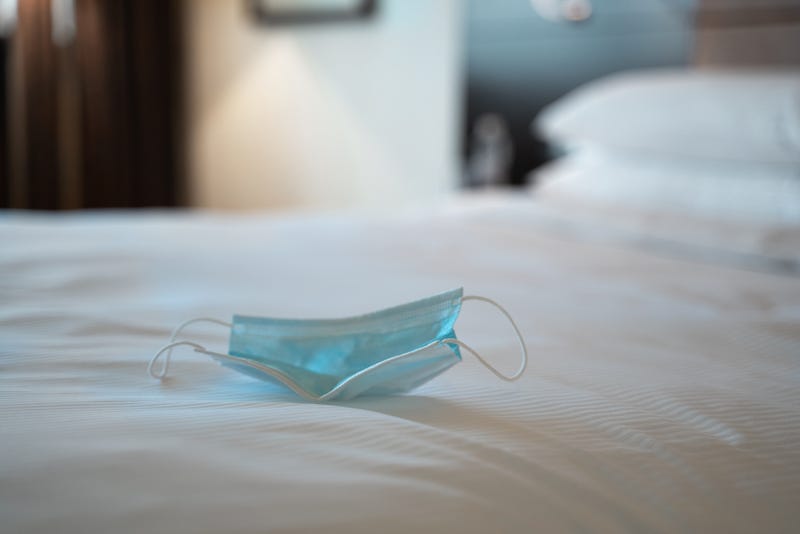 There's a grim outlook for the hotel industry as the COVID-19 pandemic continues.

The hotel and lodging industry was the first to be affected by the pandemic in March 2020, and according to a new study, it will likely be the last to recover.

The American Hotel & Lodging Association recently released its State of the Hotel Industry 2021 report, examining the economics of recovery after the industry experienced the "worst year on record" in 2020.

According to the association, disruption caused by the COVID-19 pandemic resulted in historically low room occupancy, massive job losses, and hotel closures across the nation. While the industry expects to recover, it will take several years to fully rebound.

"We don't anticipate a full recovery to 2019 levels until the year 2024 at the earliest," said Michael Jacobson, president and CEO of the Illinois Hotel & Lodging Association.

Jacobson said more than 20,000 people already lost their jobs in the hotel industry in Illinois.

"There's 1,500 hotels across the state. In the city of Chicago, there's over 125 hotels, of which a third of them are currently shuttered right now," he said. 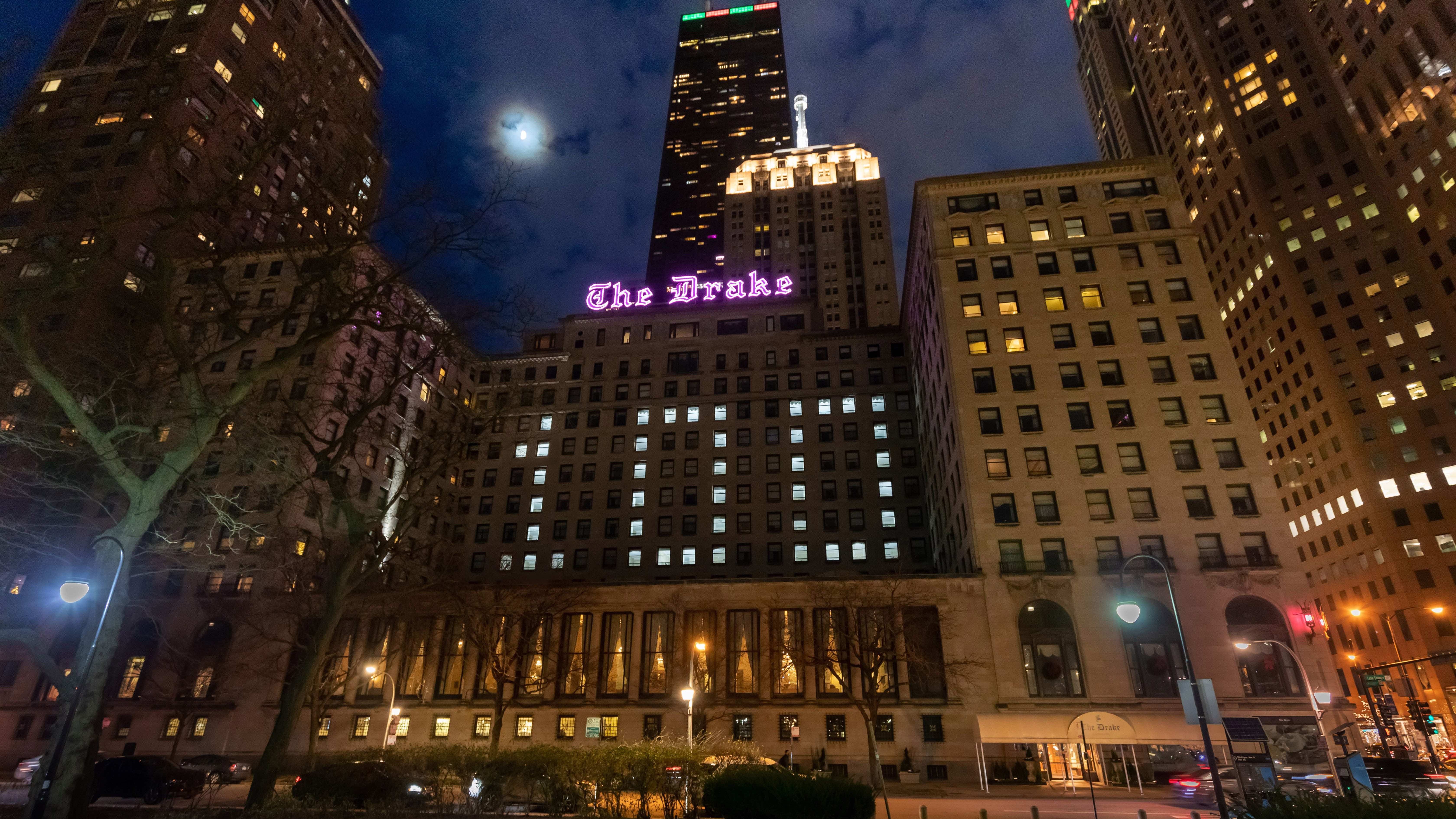 Made in Chicago: The Drake Hotel

Jacobson said about half of U.S. hotel rooms are projected to remain empty.

“Even as vaccines begin to be rolled out and other businesses begin to reopen, the hotel industry largely remains at a standstill. These projections show that getting back to normal will be a slow process, as hotels were among the first businesses to close during the pandemic and will be among the last to open. While I am confident in the industry’s ability to recover, additional assistance will be needed from elected officials at all levels of government to help get people back to work and keep our doors open,” Jacobson said.

Business travel is expected to be down 85 percent compared to 2019. This is expected to last through April 2021, and then will only tick up slightly. The industry does not expect pre-pandemic travel levels to return until 2024

The American Hotel & Lodging Association said travel for leisure will be the first to return, with 56 percent of consumers expecting to travel in 2021, which is roughly the same amount as an average year.

Jacobson encourages consumers to take advantage of staycations as hotels are cleaner and safer than they've ever been.