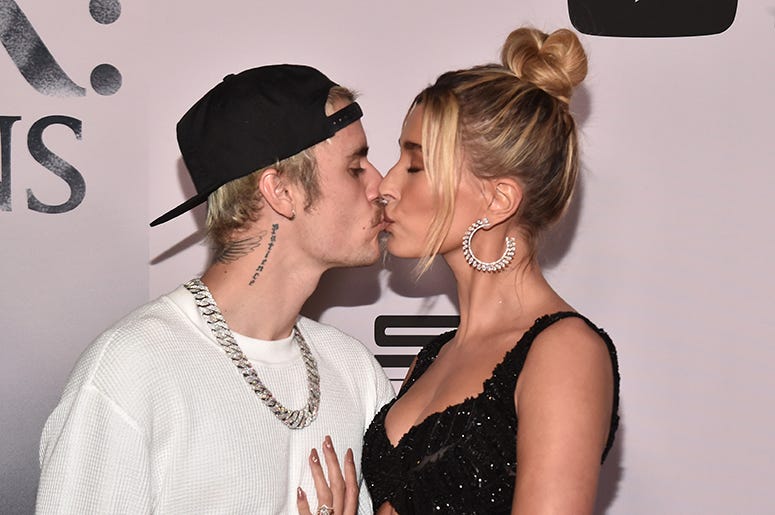 Brace yourselves. Justin Bieber is ready to start a family.

Justin opened up about married life with wife Hailey on the Ellen Degeneres Show Tuesday, December 1, and it seems as though he’s looking to have a few baby-Biebers running around the house.

While there have been plenty of rumors that the couple are expecting (they're not), Justin admitted to Ellen that although Hailey at 24-years-old has not ruled out having children, he's ready to have "as many as Hailey is wishing to push out." 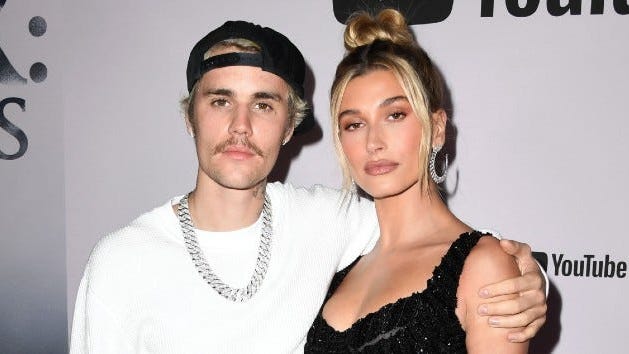 "I'd love to have myself a tribe," Bieber confessed while acknowledging, "it's her body and whatever she wants to do... I think she wants to have a few, at least two or three."

"There's not really an issue but I think Hailey just has some things she wants to accomplish as a woman," Justin said. "She just is not ready yet, and I think that's OK." Ellen approved saying "I was hoping that was the answer because I know how much you love kids and you're going to be such a great dad. But I think that's really important."

It's been just over a year since the couple officially wed in September of 2019, and Justin shared an emotional post in honor of their big day saying, "Hailey Bieber. I am so lucky to be YOUR husband! You teach me so much everyday and make me such a better man! I am committed for the rest of our lives to empower you to be the woman God has called you to be!"

As the fairytale goes, Justin and Hailey were secretly hitched in September of 2018 by a New York City judge just two months after their engagement in June of 2018.