Justin Timberlake has finally confirmed that he and wife Jessica Biel welcomed their second child, a baby boy named Phineas.

The 39-year-old singer and actor made the announcement during a virtual appearance on “The Ellen DeGeneres Show” airing on Monday.

.@JTimberlake told me the name of his new baby! Don’t miss the full interview on my show tomorrow. pic.twitter.com/grBQ9sls0S

The couple, who are already parents to 5-year-old son, Silas, kept Phineas’ birth under wraps.

DeGeneres revealed that she was one of the few lucky people “outside of the immediate family” who knew about the pregnancy.

"I think we were FaceTiming and you said, 'Hey, you want to know a secret?' and then Jessica walked in and you put your hand on her stomach. You were like, 'I'm having another baby!'" she said.

Timberlake opened up about the struggles of parenting two kids.

"We don't see each other anymore," he joked of his relationship with Biel.

On a more serious note, he explained: "It's a lot of fun. I guess the saying goes go from a zone defense to a man-to-man really quickly. It's great. Silas is super excited." 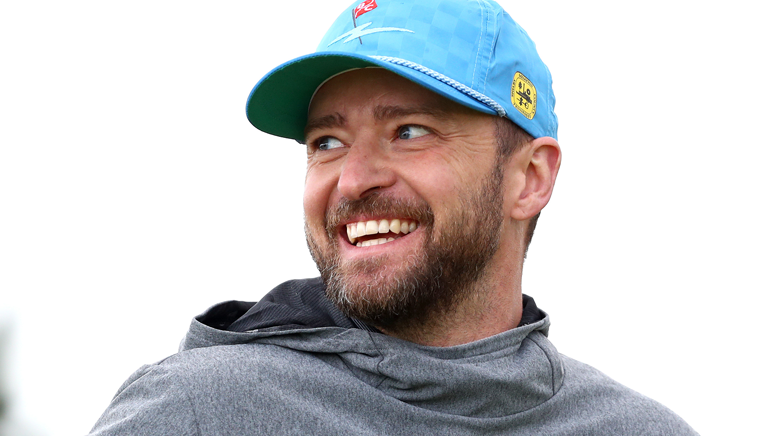 The singer admitted that Silas is “very much liking” being a big brother.

“Phin can't walk yet or chase him down, so we'll see what happens,” he noted, adding that Silas is really into video games, which sadly, his baby brother can’t play just yet.

Timberlake also revealed that Silas is into music just like his famous dad, but his other interests include “Legos and Tennis.”

“We got him a Nintendo Switch. It's just like, child crack," the star joked.

This is the first time Timberlake confirmed the birth of his second child.

However, his former *NSYNC member Lance Bass made the reveal back in September. "The baby is cute of course, it's Justin and Jessica!" Bass exclaimed at the time.

Timberlake has a lot on his plate these days. In addition to raising two boys, he’s promoting his Apple TV film, “Palmer” and will perform at president-elect Joe Biden’s upcoming inauguration.