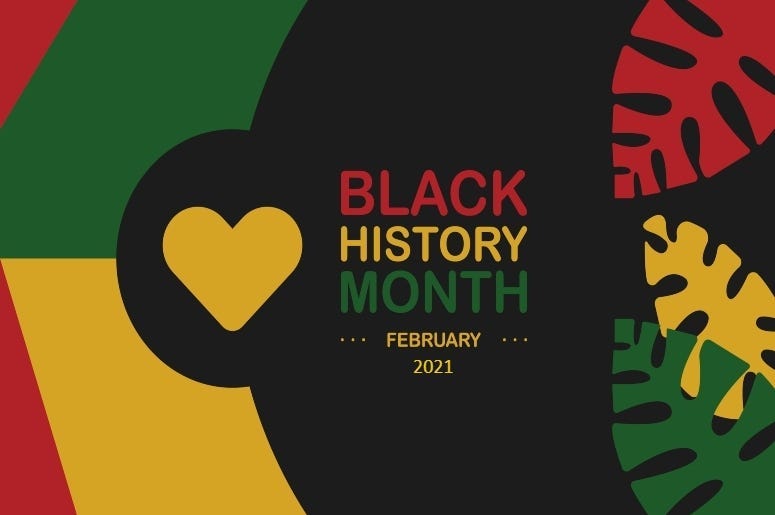 Check out what's happening on Congress Avenue here in #Austin.

Crews are painting the words "Black Austin Matters" in yellow paint on the street. @KXAN_News pic.twitter.com/yJnzO9htTP

Learn more about Austin's important African American / Black heritage from Six Square, the city's Black Cultural District. Originally created in 1928 by the Austin City Council. Six Square district is bordered to the north by Manor Road, to the south by Seventh Street, to the east by Airport Boulevard and to the West by interstate 35. It's six square miles in the heart of East Austin and is known for being the only Black Cultural District in the Lone Star State. Six Square formed as a nonprofit organization to highlight achievements while educating on it's painful history. As the city of Austin grows with trendy changes threatening the livelihood of Six Square Black - Business owners and residents, there are still a number of significant historcially cultural sites to learn about and explore.

Rosewood Neighborhood Park & Rosewood Courts  A 17-acre park that was established in 1928 at 2300 Rosewood Ave. The Juneteenth parade and festival , that celebrates the abolition of slavery in the U.S. was held at Eastwoods Park near the University of Texas in 1900. It was moverd to Rosewood Neighborhood Park in 1930 where the celebration remains. (per COVID-19). Austin made JUNETEENTH an official city holiday last year! This year it's Saturday, June 19, 2021!

Huston-Tillotson University established in 1877 in the heart of East Austin. This historical black college is the oldest university in the city and provided higher education for freed slaves after the Civil War.

Dedrick-Hamilton House built in 1880 by one of the first freed slaves in Travis County at 912 E. 11th St. It's restored and is the African American Cultural & Heritage Facility. It also has a visitor's center and the home to the Greater Austin Black Chamber of Commerce.

Oakwood Cemetery was established in the mid 1850s first named City Cemetery at 16th and Navasota Streets. It was renamed Oakwood Cemetery in 1907. Included is the "Colored Grounds,  where about 1,200 people were buried during the late 1800s. Oakwood Cemetery Chapel is a visitor's center to learn more.
Carver Complex made up of the George Washington Carver Museum, Cultural and Genealogy Center, and the Carver Library. Built in 1926, and housing the first library in Austin. The building was moved in 1933 to 1161 Angelina Street in East Austin, and became the first branch library.

Victory Grill is a former home at 1104 E. 11th Street turned into a live music venue. When Austin was legally segrated in 1940 it became a home-away-from-home for returning World War II veterans. It's one of the few remaining clubs in the country that was part of the Chitlin' Circuit

Wesley United Methodist Church was built in 1865 at the end of the Civil War for "freed people in the Austin area." March 4, 1865 the first meeting was held in the basement of the old Tenth Street M.E. Church, South, in Austin. Spring of 1882 a cornerstone of the new church was laid at the corner of Ninth and Neches Streets. In 1929 a plot was purchased where it stands facing Hackberry, Navasota, and San Bernard Streets. In 1985 the National Register of Historic Places recognized Wesley as a National Site.

Over the last 40 years, the Austin Urban League, a historic civil rights organization has provided economic empowerment, educational opportunities and the guarantee of civil rights for African Americans and other underserved / underrespresented populations in th Austin / Central Texas area. It's one of the more than 90 affiliates of the National Urban League that provide services to secure economic self-reliance, parity, power and civil rights.

Austin Area Urban League is host to many valuable virtual series that includes "The Path to Racial Equity" (1/14/21 - 2/18/21) with experts who will examine the issues surrounding racial inequity in Austin and offer simple, practical steps everyone can take to be part of the solution.

Austin We Continue To Serve You! In partnership with Central Texas Allied Health the Austin Area Urban League is...

Celebrate the Black History of Austin with the power of knowledge from learning which is key for showing more love and support for positive actions. Even during a COVID-19 pandemic there are many ways to unite for the common good of Social Justice. It can happen with involvment of community programs, virtual and social distance sessions / events, supporting Black-owned businesses or even through the power of music ...

Walk With Me Austin : Over 45 local artistis / musicians that included Black Pumas, Adrian Quesada, Shakey Graves, Gina Chavez, Magna Carda and Sam Houston came together and created "Walk with Me". A powerful anthem for the city of Austin to inspire and unite during this time of unrest happening across the country. Bringing hope to the Austin community while focusing on the important issues of social and racial injustice, civil unrest, equality and the global coronavirus pandemic. Download Walk with Me with proceeds going to HAAM.

More than 45 native and resident musicians from Austin have joined forces to produce “Walk with Me Austin,” a powerful anthem created to inspire and unite the City of Austin during a pivotal time in the U.S. https://t.co/MqavNlbqJg